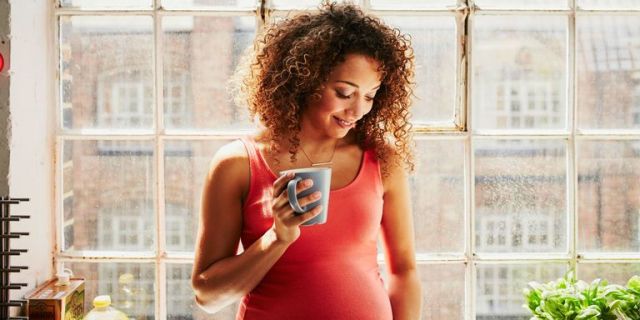 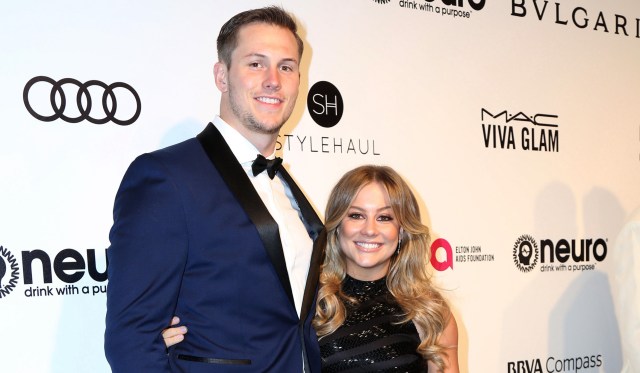 Shawn Johnson Stuns in Dramatic Maternity Shoot + Behind the Scenes 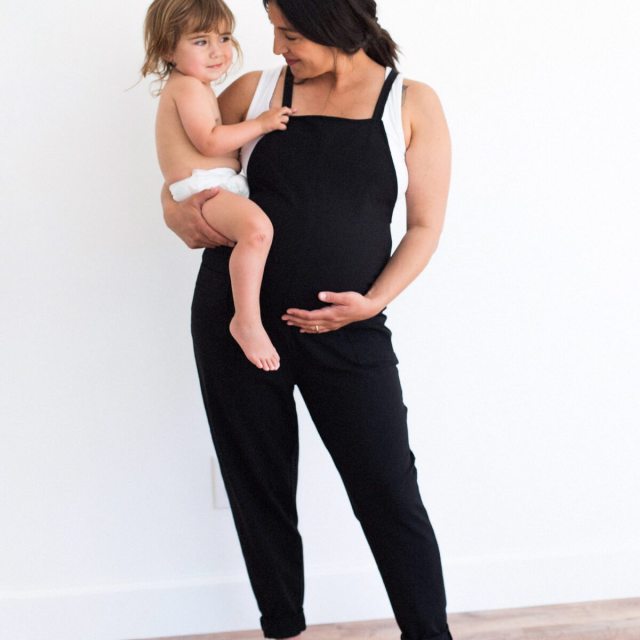 Chic Clothes Nobody Will Know Are for Nursing 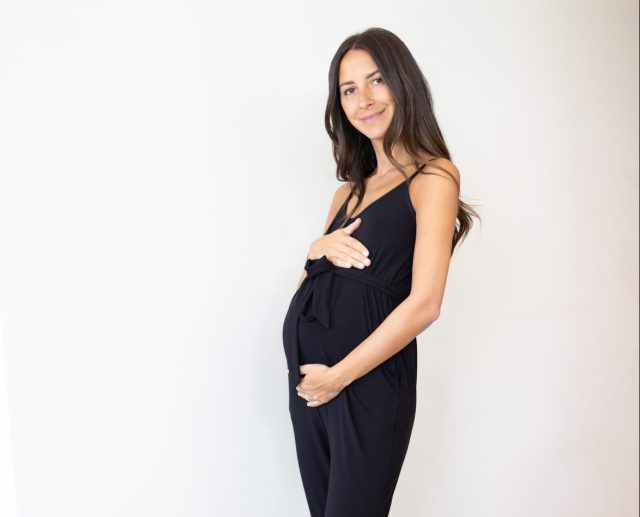 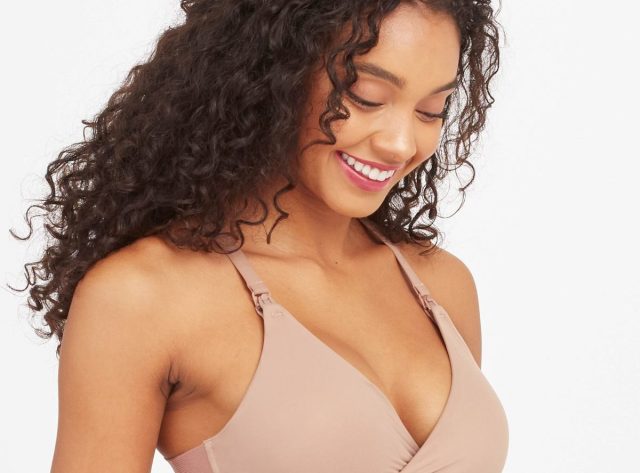 All parents-to-be have two big wishes: a healthy pregnancy and a healthy baby. Now experts are saying there is one thing you can do to help lower health risks for both babies and moms. According to a new study, women should wait a year between pregnancies.

New research published in JAMA Internal Medicine found that pregnancies with shorter intervals less than 18 months apart were at increased risk for adverse fetal and infant outcomes, as well as higher risk of maternal mortality and severe morbidity. The study included 123,122 women of various ages and 148,544 pregnancies. 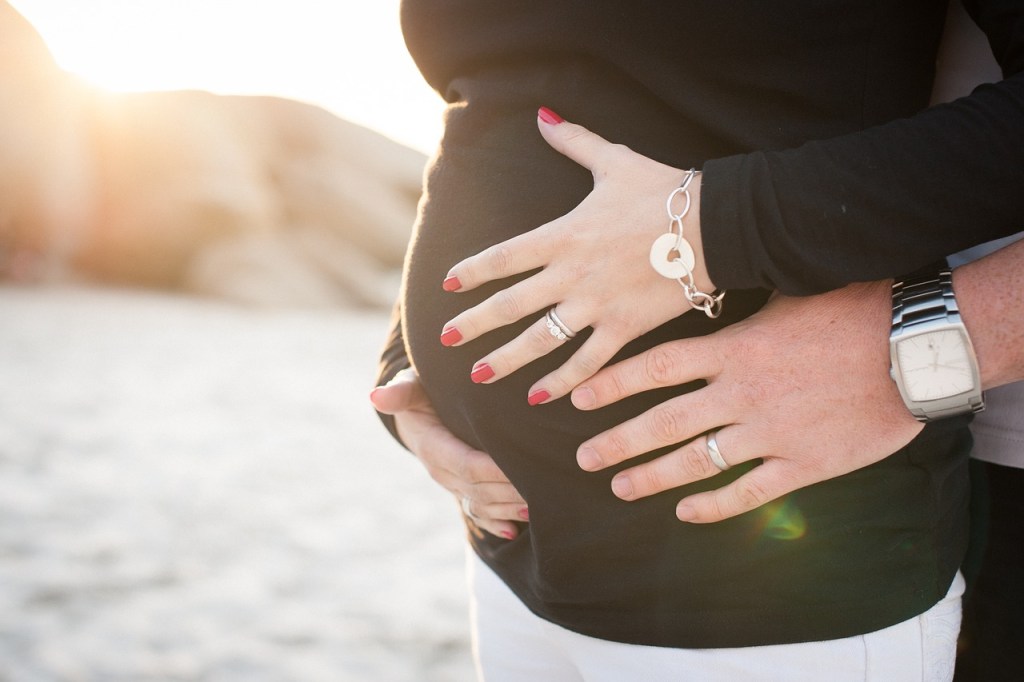 For women 35 and older, the risk of maternal mortality was 0.62 percent when there were only six months between pregnancies (between the birth of one and the conception of another), versus only 0.26 percent with an 18 month interval. For younger moms (those 20 to 34) the increase in maternal mortality was not as significant, however those moms had a higher risk of spontaneous preterm delivery, 5.3 percent at a six month interval versus 3.2 percent at 18 months, and adverse fetal and infant outcomes, 2.0 percent at six months, compared with 1.4 percent at 18 months.

“My main takeaway is that this association between short interpregnancy interval and poor pregnancy outcome is well-known, but this shows that it’s for all maternal ages. It doesn’t matter if you’re 20 or you’re 40,” said Dr. Laura Riley, chair of obstetrics and gynecology at Weill Cornell Medicine and New York-Presbyterian, who was not involved in the study.

Study Finds Breastfeeding Is Better Than Pumping, But Only for This Reason

If Your Child Has Asthma, They Were Probably Born During This Month, Study Finds

Exposure to Pollution During Pregnancy Can Affect Your Kids, New Study Finds