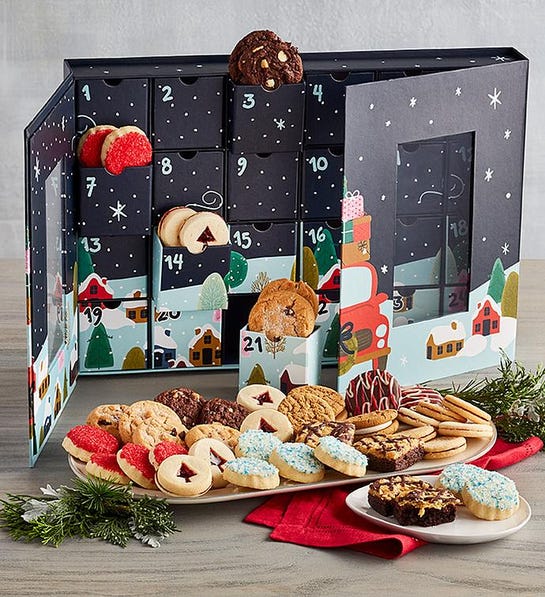 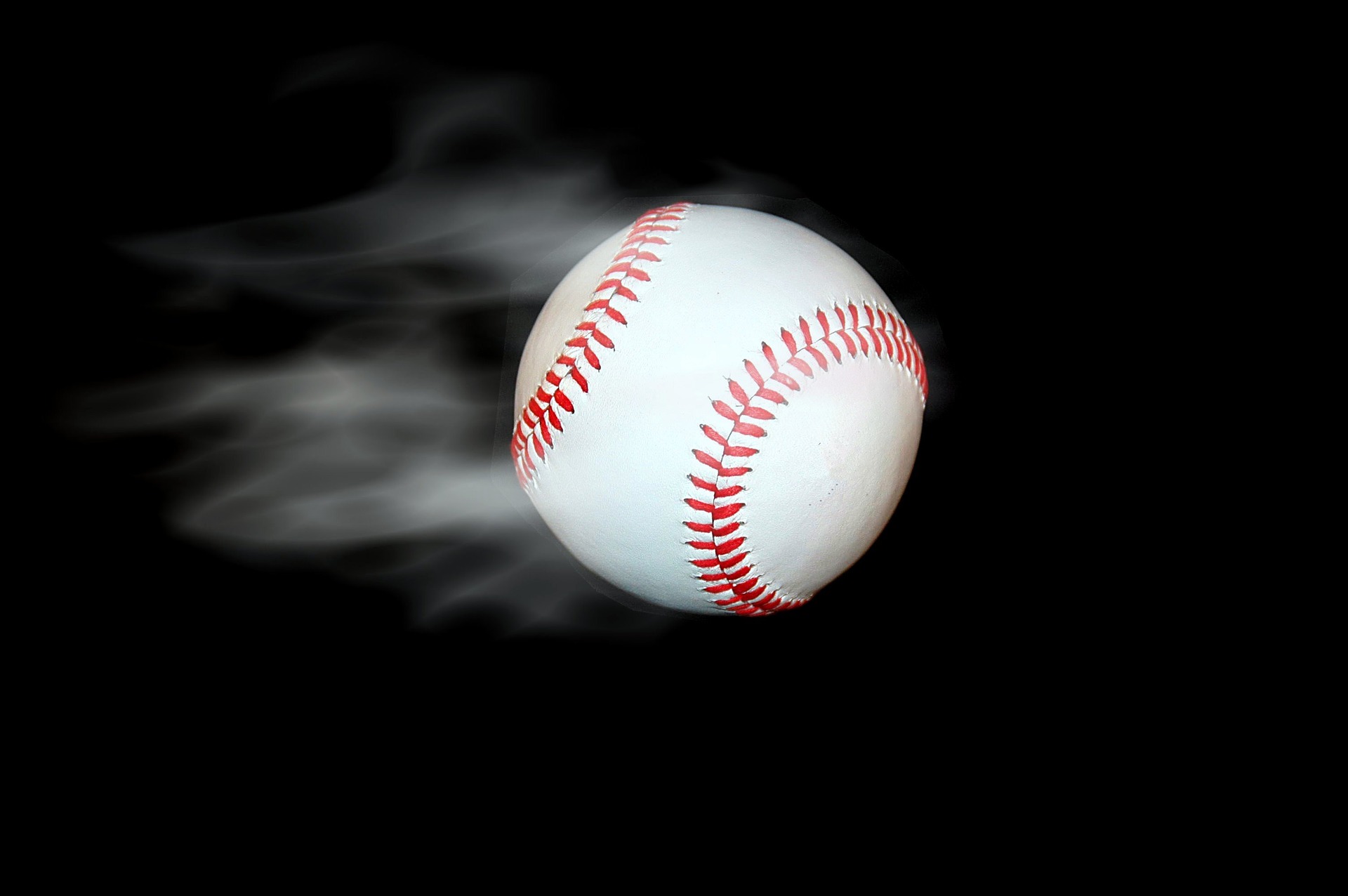 It’s not that I hate it, it just does nothing for me. Yes, I may appease the fam bam by dragging myself to a few games each season (okay – one), but I’ve been known to quietly open my Kindle app when nobody’s looking.

So when I heard that Fox was coming out with a new baseball-themed series called “Pitch,” I barely batted an eyelash. More baseball? No thanks.

Until I saw the trailer. Then I was intrigued.

This seemed to be more than just a thinly veiled compilation of boring game scenes (no offense, MLB). Instead, this fictional “true story on the verge of happening” is a drama about Ginny Baker, the first woman to ever play Major League Baseball as a starting pitcher for the San Diego Padres. Filmed in Petco Park (the real life Padres stadium), the series stars Kylie Bunbury as Ginny, Mark-Paul Gosselaar of “Saved By the Bell” fame, and Mark Consuelos of “All My Children” – aka the easy-on-the-eyes hubby of Kelly Ripa.

With my curiosity sufficiently piqued, I tuned in to a preview of the series premiere. And now I’m hooked. Yes, me. The baseball-adverse skeptic.

Here’s the thing. The series is bigger than baseball. Don’t get me wrong – fans of the sport will love it (and its unprecedented collaboration with MLB), but to connect with someone like me it has to offer more. And it delivers.

Oddly enough, I relate it to being a parent. Ginny as a pitcher represents all of us who step up on that mound of parenthood, with seemingly all of the preparation and support in the world, only to realize that this is it – show time. The moment of truth in a world we’re not yet familiar with. And we have to figure out how to navigate through all of it – the uncertainty, the anxiety, the pressure – alone in the moment.

There’s a scene in the premiere where Ginny spots a young girl, a fan in the crowd, holding up a sign declaring “I’m next!” And it suddenly hits her – that little girl really could be next. And Ginny is the one – the only one – serving as her example. What parent can’t relate to this enormous sense of responsibility? That feeling of nervousness, excitement, and even fear as we look at our children and think what have I gotten myself into??

Beyond trying to find her own footing, Ginny also has to contend with her peers. Fellow players who are not only all men, but who have been doing this whole MLB thing far longer than she has. With strong opinions and ideals about the way things should work. Sound familiar, new moms? I’m intrigued as I wonder if Ginny’s teammates will support her or ridicule and even sabotage her. Can the mommy survive the wars without the village?

The stakes are high. And the strain overwhelming. As Padres team captain Mike Lawson says to Ginny, “you can’t aim your pitches if you’re aiming to please everyone.”

This really says it all as the series sets out to not only tell the story of Ginny’s MLB experience, but also to explore her formative relationships. She shares a complicated history with her father, a stoic character whose pride and affection she has spent a lifetime trying to elicit. A twist at the end of the episode had me mentally rewinding to previous scenes and again reflecting on the gravity of a parent’s influence – but now from a different perspective. Full disclosure: there may or may not have been tears during the last scene.

So baseball or not, I’m all in. This “true story on the verge of happening” goes beyond the obvious to explore the personal challenges and relationships we all experience as we maneuver through adulthood, parenthood, or any other hood we may find ourselves in. And for that reason, I’m calling Pitch a home run (see what I did there?)