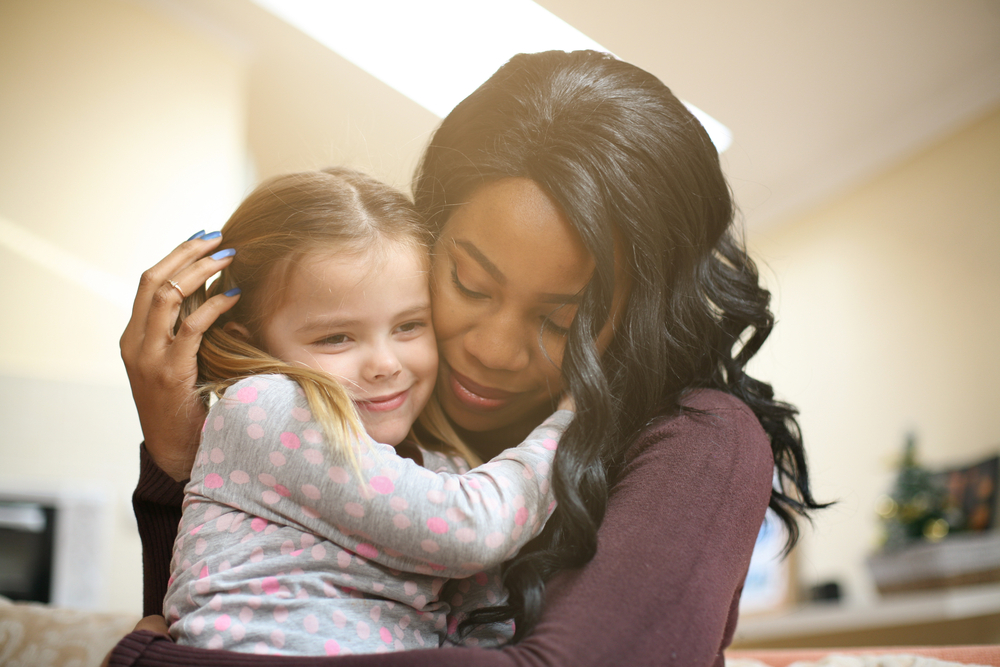 Like so many before me, I have been witness to my fair share of unfair—and untrue—myths related to adoption. My son, whom my wife and I were lucky enough to bring into our family many years ago, has heard even more adoptions myths.

I will never forget the day that my son had a full-blown meltdown. Diagnosed with Reactive Attachment Disorder from an early age, he had been going through intensive therapy. This therapy worked alongside constant efforts from my wife and I to help him feel loved and safe. These episodes had become far and few between and yet, at the age of nine, he was having the worst I had seen in a long time.

Once we had managed to calm him down, he told us what had happened. At school, they had  a “Tell Us About Yourself” activity where everyone shared one interesting fact about themselves. My son chose to share that he had been adopted.

At recess, one of the boys from his class came up to him and told him that if he was adopted, it was because his real mom and dad hated him. He also said that my wife and I weren’t really his parents, so he had none.

Sadly, ours is not a story that will come as a surprise to other families with adopted children. The practice of adoption is actively encouraged, yet cruel jokes and comments about adopted children are everywhere. Sometimes, I wonder if the stigma could be actively reducing the number of people who choose to adopt. Some researchers have tentatively proposed that North Americans are more likely to consider a “real family” to be parents with their biological children.

According to the Adoption Network, there are more than 428,000 children in foster care in the United States. Only 135,000 adoptions happen in the nation every year. Just think of all of those children waiting for forever homes. It is enough to break anyone’s heart.

While there is limited proof that this perception of adoption is actively harming the practice, it certainly isn’t helping matters. Not to mention the damage adoption stigma has on those kids who have to hear snide remarks of being unwanted, a statement that is patently false. Those kids are cherished just as much by their adopted families as they would be by their biological ones, maybe even more.

What Do Adoptive Parents Do?

There is only one real way to combat this issue, and that is through education. The next time someone asks you if you really love your adopted child as much as your biological ones, don’t get angry. Just be firm and say, “Yes, absolutely and that question is inappropriate.”

When your child tells you that someone has told them that they are unloved or unwanted, tell them that isn’t true. When my son came home crying, I hugged him and said, “We love you very much. In fact, we wanted you to be our little boy so much that we picked you out of all the other children in the world.”

We will never be able to change every mind. But we can stand up for the truth when the issue arises. Someday, through all our efforts, the stigma will end. Until then, we just have to keep loving our children as fully and completely as we always have.