Gratitude is an important character strength and life skill for kids’ success and happiness, but it’s more than just saying “thank you.” All of the films on this list can teach kids the value of being aware of and thankful for the good things in their lives—and of taking the time to return kindness.

These motivational movies ranging from A Charlie Brown Thanksgiving to It’s a Wonderful Life show young kids the importance of being grateful by featuring characters who learn to overcome selfishness and truly appreciate what they have. 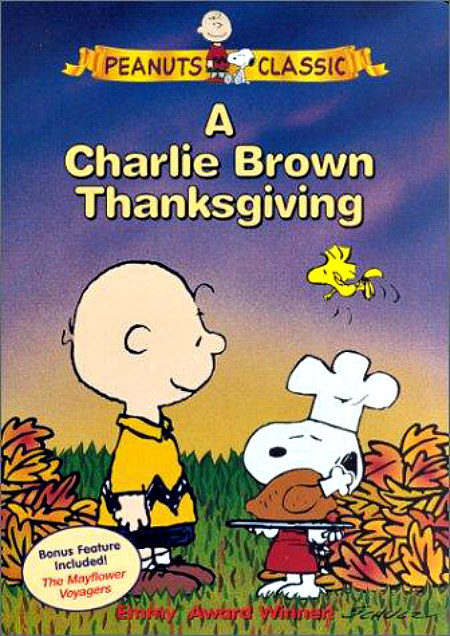 Nobody does holidays quite like the Peanuts gang, and this seasonal special is no exception. This classic story teaches kids as young as preschool about friendship, generosity, and gratitude. Recommended for ages 4 and over. (Paramount Pictures, 1973) 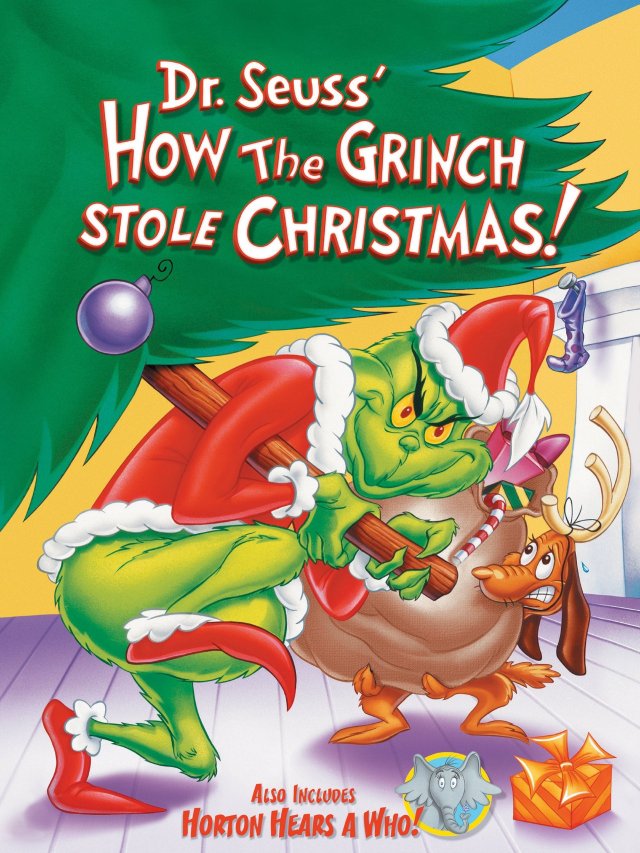 This heartwarming animated version of the classic children's tale has delighted, educated, and entertained kids and families for over 50 years. Recommended for ages 4 and over. (Warner Home Video, 1966) 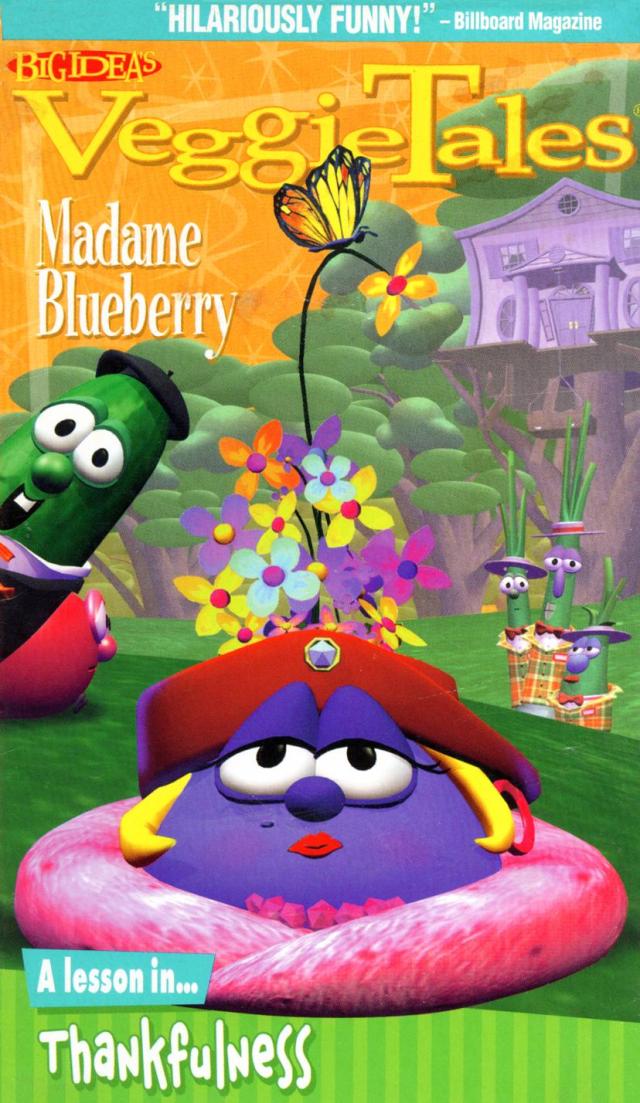 Great songs, silly humor, and an enduring message about the pitfalls of being greedy help young kids appreciate their blessings. Recommended for ages 4 and older. (Big Idea Productions, 1998) 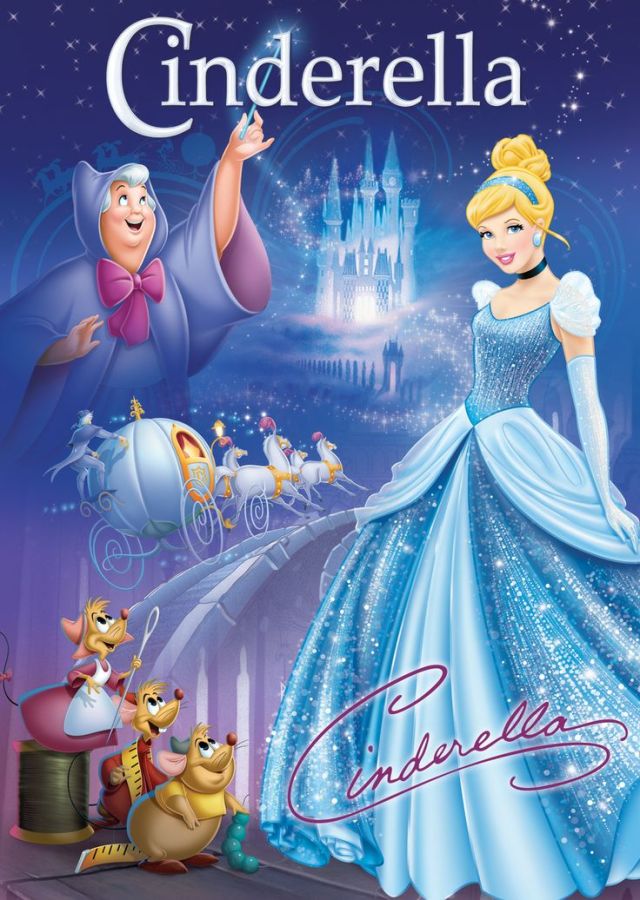 Cinderella is a Disney classic that can incite important conversations about gratitude, greed, and empathy -- as well as give parents an opportunity to discuss outdated stereotypes around the passive princess "rescued" by her prince charming. Recommended for ages 5 and older. (Walt Disney Pictures, 1950) 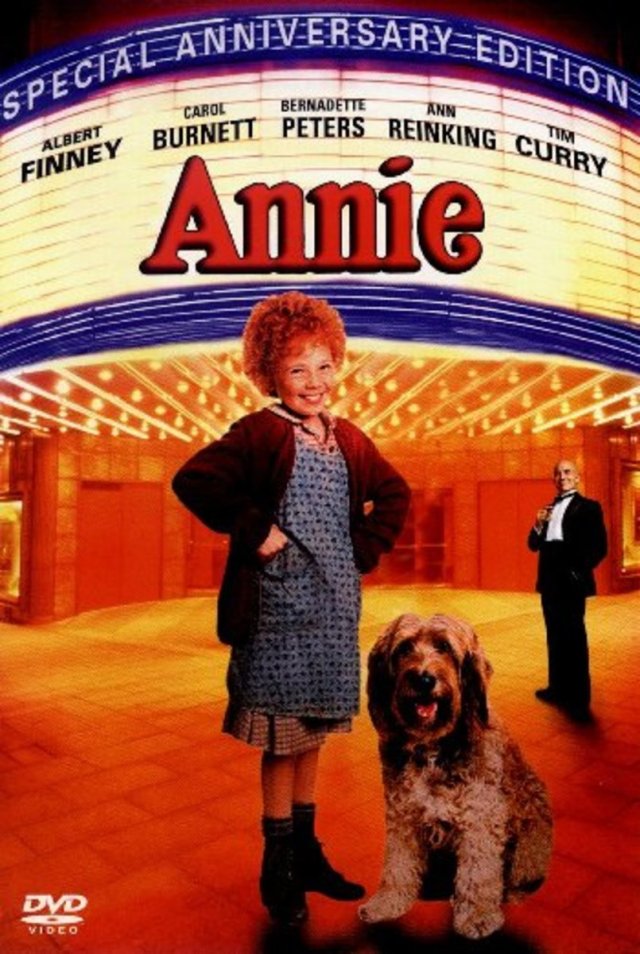 Punctuated by memorable songs like, “It's the Hard-Knock Life" and “Tomorrow,” this musical tale about a cute, spunky orphan is great fun for the whole family. Recommended for ages 6 and older. (Columbia Tristar, 1982) 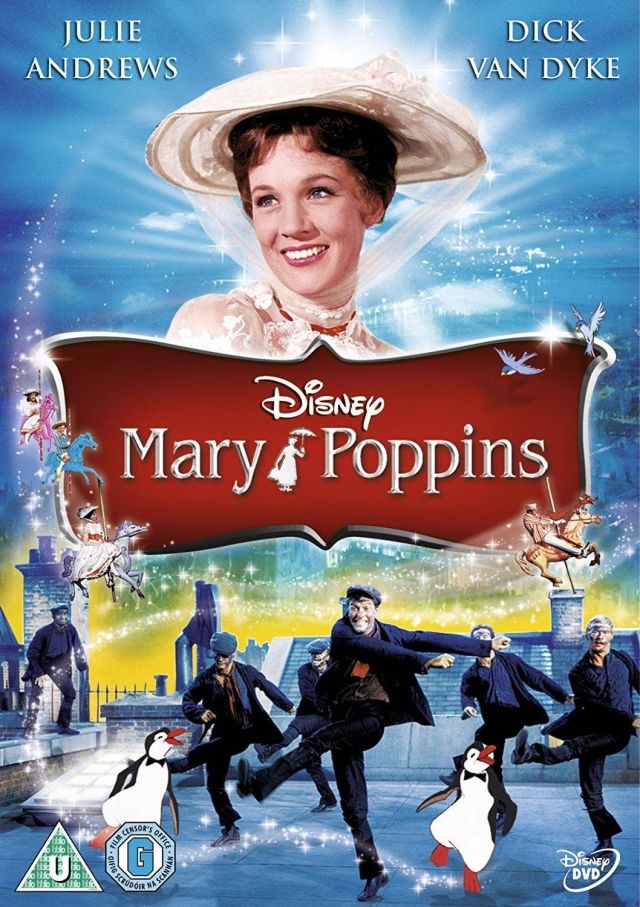 Wonderful singing, dancing, and animation bring the story of Mary Poppins to life as the magical nanny that ends up being just what the doctor (er, Mr. Banks) ordered. Rarely does a movie manage to be so much fun while delivering a simple, heartwarming story. Recommended for ages age 6 and older. (Walt Disney Pictures. 1964) 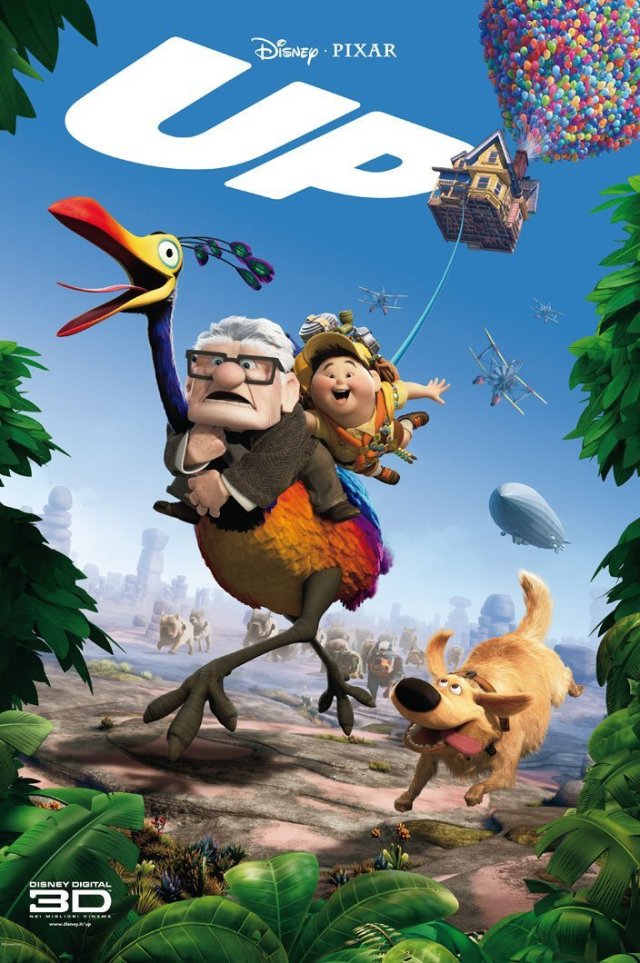 With Up, Pixar has brought to life a multi-generational odd couple in a film that's visually stunning, touching, and unsurprisingly delightful. Above the gorgeous and colorful animated vistas, Pixar's astonishing achievement is the sweet, funny, lasting relationship between Carl and Russell. Recommended for ages 6 and older. (Pixar Animation Studios, 2009) 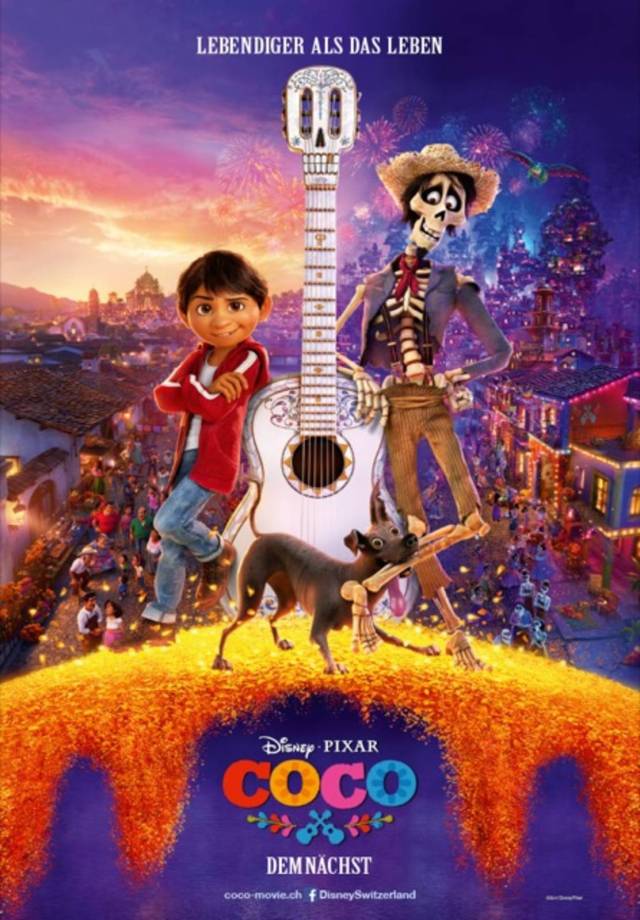 Coco is a vibrant Disney Pixar film that explores the traditions of the Day of the Dead, a child's desire to become a musician despite his family's wishes, and the power of unconditional love. Ultimately, this gorgeous film is a poignant tribute to the power of relationships, family, and culture. Recommended for ages 7 and older. (Pixar Animation Studios, 2017) 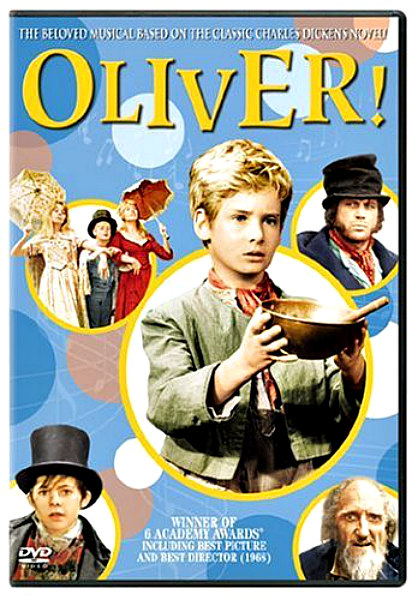 With many truly glorious songs and stellar performances, this 1968 film version of the Broadway musical about the travails of poor orphan Oliver is a clear depiction of what some less fortunate folks have to endure. It also has themes of compassion, empathy, courage, and perseverance. Recommended for ages 8 and older. (Columbia Tristar, 1968) 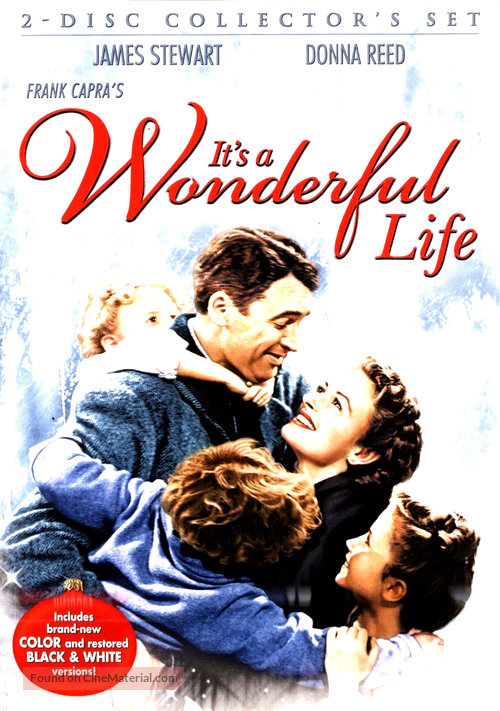 It's a Wonderful Life

Frank Capra's bittersweet, heartwarming movie about a man who comes to realize the value of his own life has been a holiday favorite for years. No matter how often you see this perennial Christmas classic, you will be entranced. Recommended for ages 9 and older. (RKO, 1946)

Can You Stream “A Charlie Brown Thanksgiving” This Year? Here’s How to Watch It

80 Movies Your Kids MUST See Before They’re 10