Kids have a lot to look forward to during the winter months. There’s time off from school, the excitement of opening presents, and, for many families, a fun tradition of going to the movies. Thanksgiving and Christmas are popular days for moviegoers, and while the holidays are often prime season for heavy dramas and Oscar bait, there are usually some great picks for kids, too.

This year is no different: From highly anticipated sequels to soon-to-be Christmas classics, there’s plenty for little kids (and even parents and older siblings) to enjoy at movie theaters this holiday season. Here are seven films we’re especially excited to see. Be sure to check out Common Sense Media’s full reviews once they hit theaters. 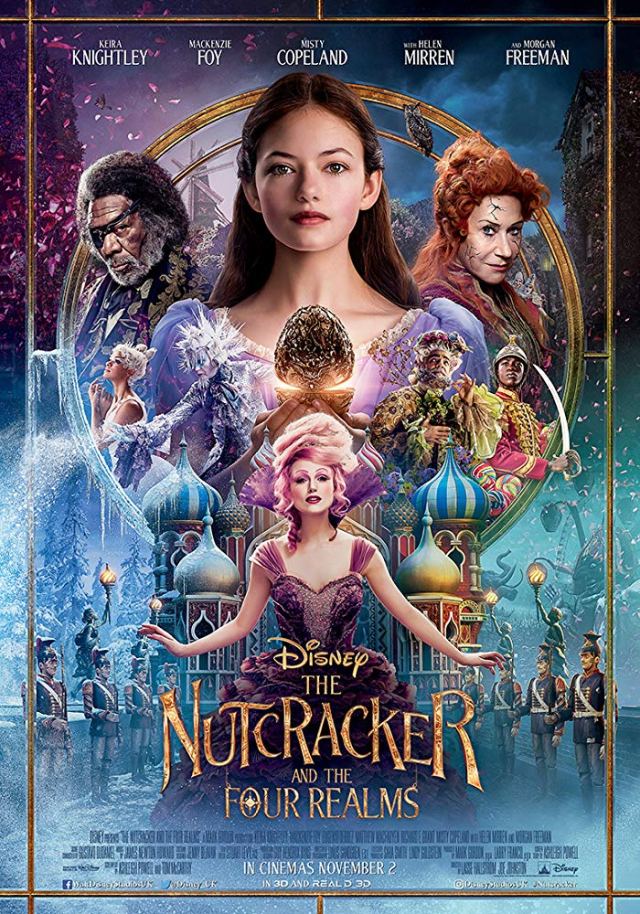 The Nutcracker and the Four Realms

What's the buzz? The Nutcracker and the Four Realms is a live-action fantasy from Disney based on the classic Christmas story/ballet about a young girl and her toy nutcracker that comes to life. On Christmas Eve, Clara (Mackenzie Roy) receives a nutcracker from her godfather (Morgan Freeman); at the stroke of midnight, it comes alive, and they're transported to a gorgeous, magical world. There she meets the Sugar Plum Fairy (Keira Knightly), Mother Ginger (Helen Mirren), the evil Mouse King, and more.

Many families will be familiar with the story, but Disney will likely up the fantasy action with intense battle sequences. 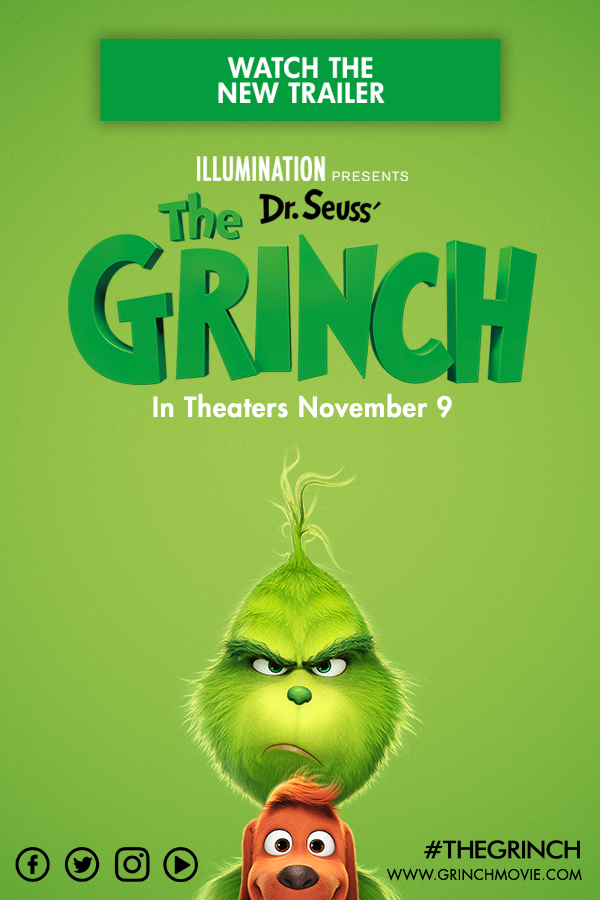 What's the buzz? Dr. Seuss' The Grinch is a full-length animated version of the classic holiday book from the studio behind Despicable Me and Sing. It stars Benedict Cumberbatch as the grumpy, mean-spirited Grinch who hates Christmas, especially the loud, bright celebrations down in Whoville. He disguises himself as Santa Claus and—with the help of his dog, Max—sets out to steal Christmas from the Whos.

This holiday story will likely bring lots of laughs, and it includes some slapstick and rude humor, but it should be mild enough for younger viewers—and will hopefully come with plenty of positive messages. 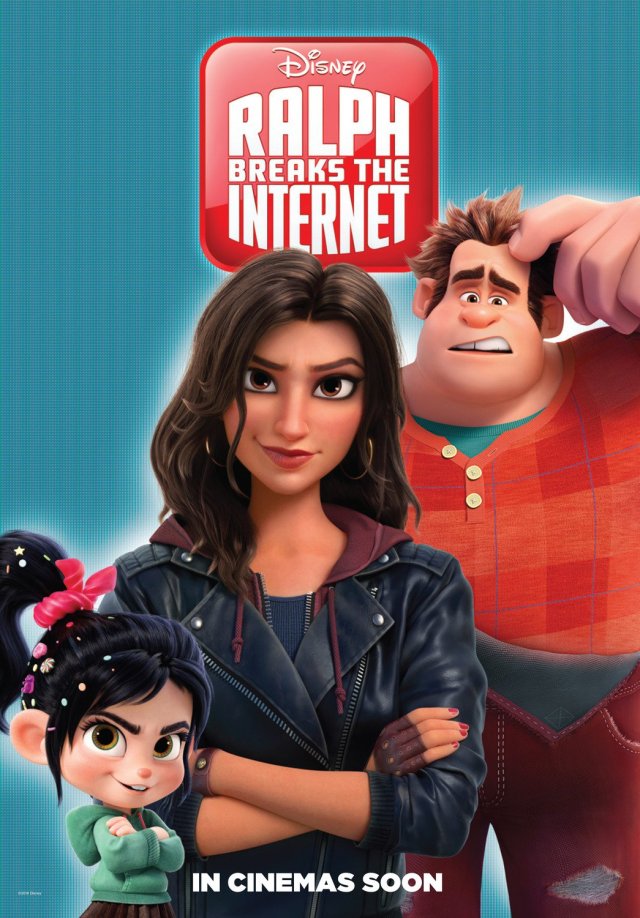 What's the buzz? Ralph Breaks the Internet is the sequel to Disney's animated comedy Wreck-It Ralph. This time around, Ralph (voiced by John C. Reilly) and Vanellope (Sarah Silverman) travel to the internet through a new Wi-Fi router and discover infinite possibilities for fun (and trouble).

The first movie had strong positive messages but also a lot of rude humor and some scariness; you can expect similar content in the sequel. This is also the first Disney movie in which princesses like Elsa, Moana, and Rapunzel appear outside of their own franchises/storylines, which will definitely appeal to kids. Just be ready for internet-based jokes—about things like pop-up ads, clickbait, and online shopping—that might go over kids' heads. 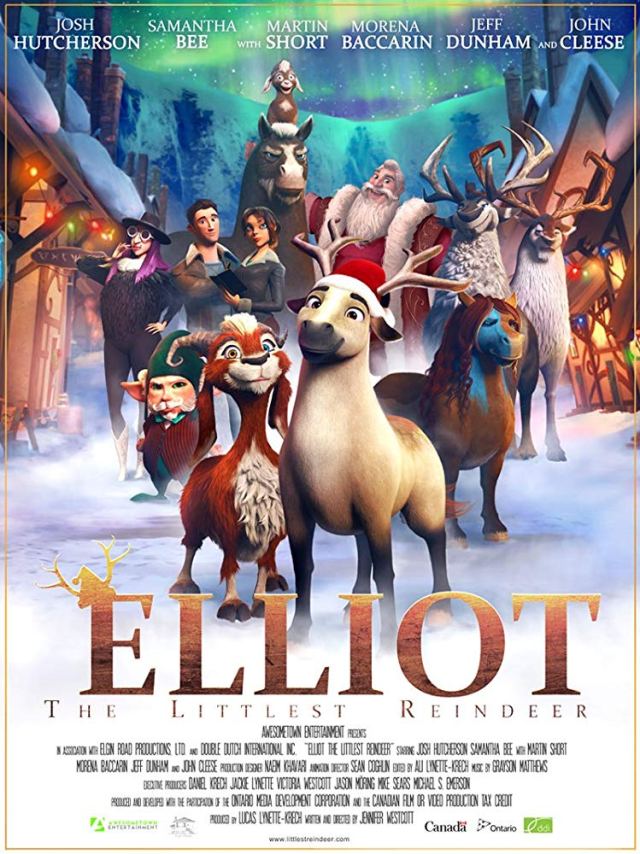 What's the buzz? Elliot: The Littlest Reindeer is an animated underdog story about a miniature horse who dreams of pulling Santa's sleigh. Mini-horse Elliot (voiced by Josh Hutcherson) decides to try out for the open spot on Santa's team, despite being much smaller than the other reindeer. With the help of his goat friend Hazel (Samantha Bee), Elliot trains and enters the tryouts. But when his friends back home are in danger, Elliot is faced with a difficult choice: save his friends or follow his dreams.

Morena Baccarin, John Cleese, and Martin Short also lend their voices to the cast. Expect some rude humor and insults, but overall this looks like a family-friendly Christmas story. 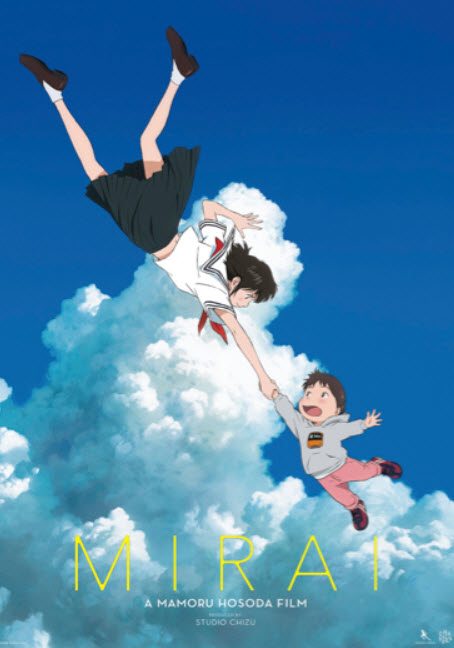 What's the buzz? Mirai is an anime fantasy film about a young boy who learns to adjust to a new baby sister in a magical way. After his parents (voiced by John Cho and Rebecca Hall) bring home new baby sister Mirai, 4-year-old Kun is overcome with jealousy and sadness until a magical family tree turns his world upside down. He travels through time and meets his family members at different ages, including a teen version of his baby sister. With her help, Kun is able to change his perspective on family and welcome the new baby into his life.

This film looks like a sweet, original take on an older sibling coming to terms with a new brother or sister. Although the main character is a preschooler, parents might want to be careful with young or sensitive viewers, as there could be some intense images or situations. 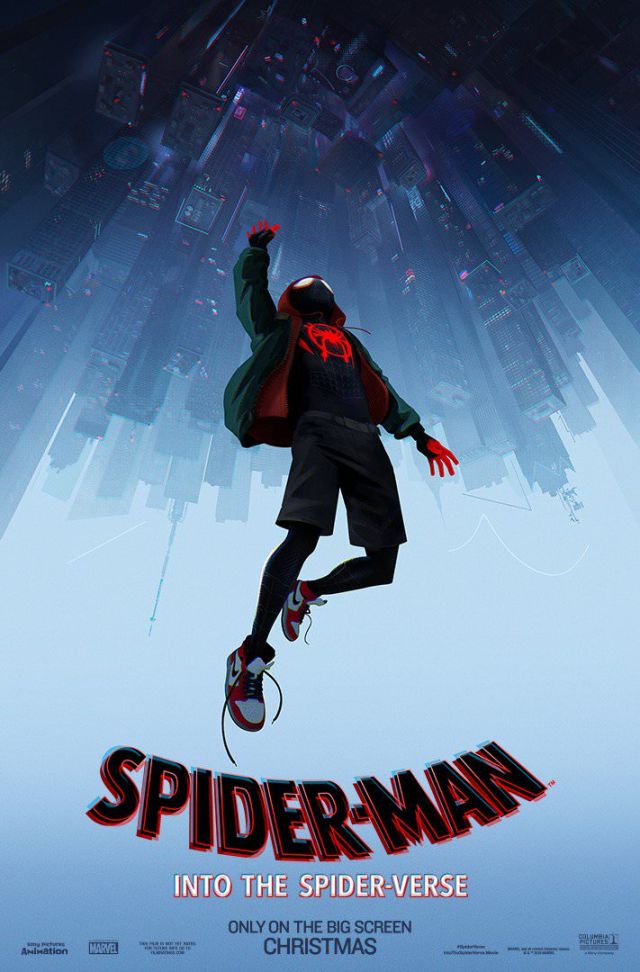 Spider-Man: Into the Spider-Verse

What's the buzz? Spider-Man: Into the Spider-Verse is an animated superhero adventure that adds a twist to the familiar Spidey story. Miles Morales (voiced by Shameik Moore) is a prep school student from Brooklyn with web-slinging powers. But then he meets another Spider-Man named Peter Parker (Jake Johnson), who claims to be from a different dimension. They team up with another "spider-person," Gwen Stacy (Hailee Steinfeld), to take on an inter-dimensional threat.

This movie doesn't take place in the same universe as Spider-Man: Homecoming, but it's based on the 2011 Marvel comic (and novel) that first introduced the young, mixed-race Morales. In addition to stunning animation, you can expect some violence, peril, rude language, and flirting, but overall this will likely be less intense than the live-action Spider-Man movies. 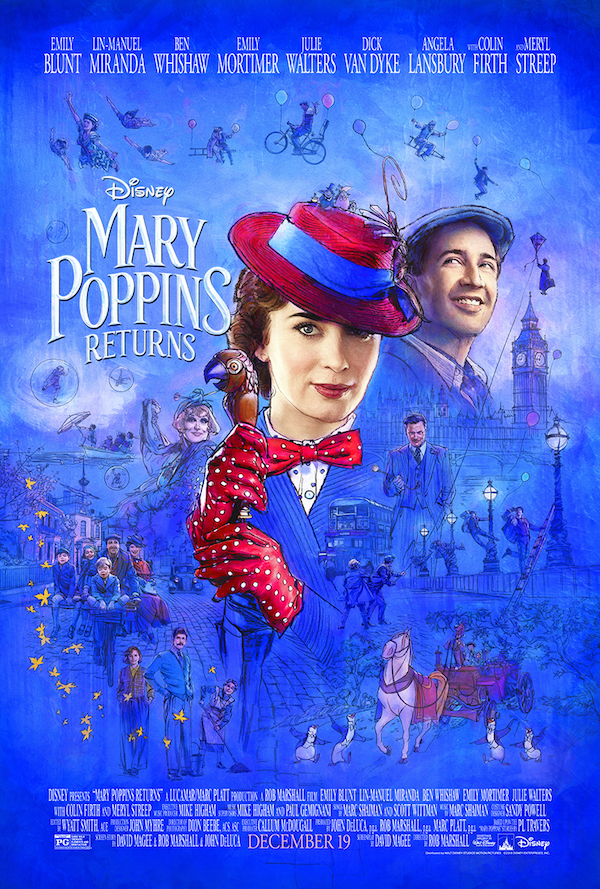 What's the buzz? Mary Poppins Returns is a follow-up to the classic 1964 musical about the world's most magical nanny. It's based on the many other Mary Poppins stories written by P.L. Travers and takes place many years after the original. By now, the Banks children have grown up and had kids of their own. But after a tragic loss, Mary Poppins (Emily Blunt) returns into their lives. With her magic bag and the help of her friend Jack (Lin-Manuel Miranda), she helps the family rediscover joy and wonder.

It's hard to follow in the footsteps of the wonderful original, but with a star-studded cast that also includes Meryl Streep, Colin Firth, Angela Lansbury, Dick Van Dyke, and more, this looks like a kid-friendly movie the whole family can appreciate. 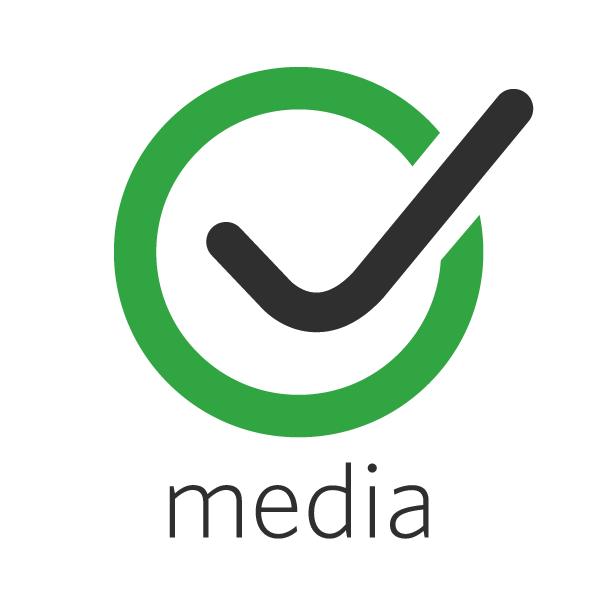