Why People Born in May Often Have Wanderlust (& Other Interesting Facts)

All the Alexa Skills for Kids You Should Know

Colin Kaepernick’s Children’s Book Inspires Kids to Be Themselves

21 Asian American Heroes Our Kids Need to Know About

If you’re feeling like the year is flying by at breakneck speed, you’re not alone. And, it’s never too late to take the time to get back to family dinners and IRL facetime with the kids. To help you get the conversation started, we’ve got 41 table talk questions that will be sure to invoke giggles, guffaws and gasps. We recommend using these dinner conversation starters the next time everyone sits down at the table together. Keep reading and start talking! 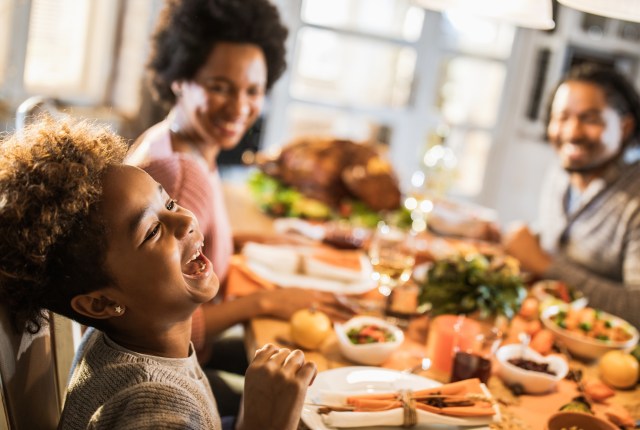 1. Can you guess the ingredients in the meal tonight?

2. What do you like better: waking up in the morning or going to bed at night?

3. Would you rather be a giant rodent or a tiny elephant?

4. What would you do if you had a million dollars?

6. What is a weird habit that you have?

7. If you had this week to do over again, what would you do differently?

8. Would you rather go without television or junk food for the rest of your life?

9. If a genie granted you three wishes, what would they be?

10. If money were no object, where would you like to go on vacation? 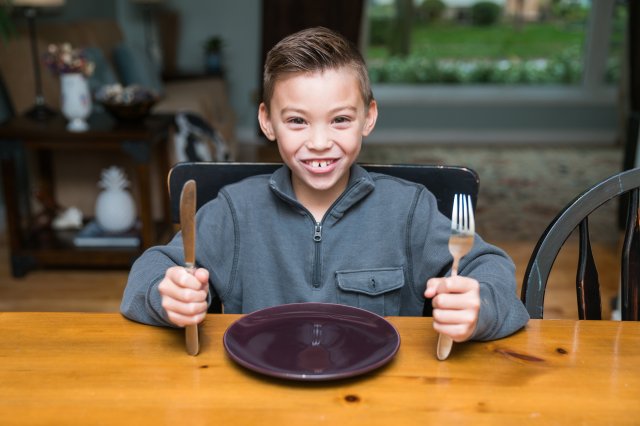 11. Where is the most interesting place you have ever been to?

12. Would you rather swim with stingrays or explore the jungle?

13. If you could make any vegetable against the law, which one would it be?

14. Would you rather not hear or not see?

15. Would you rather wrestle a lion or fight a shark?

16. If you were sent to live on a space station for three months and only allowed to bring three personal items with you, what would they be?

17. If you had your human body, but the head of an animal, what animal would you pick?

18. What is one favorite thing you do by yourself?

19. If you could read one person’s mind, whose would it be?

20. What two things do you consider yourself to be very good at? 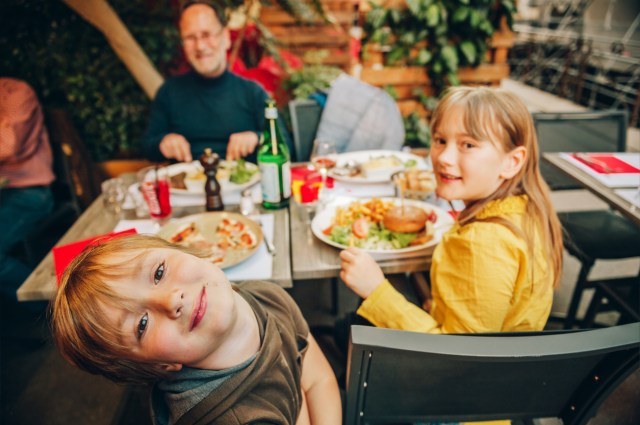 21. Do you believe in extraterrestrials or life on other planets?

22. What is your favorite smell? What memory does it remind you of?

23. What is the weirdest thing you have ever eaten?

24. If you could be one character from a book for a day, who would it be and why?

25. What's the last thing that made you laugh?

26. Tell me about something that made you happy today.

27. What does a perfect day look like to you?

28. If you could have any animal for a pet, what would it be?

29. If you could be in the movie of your choice, what movie would you choose and what character would you play?

30. Would you rather wear your pants backward or your shoes on the wrong feet? 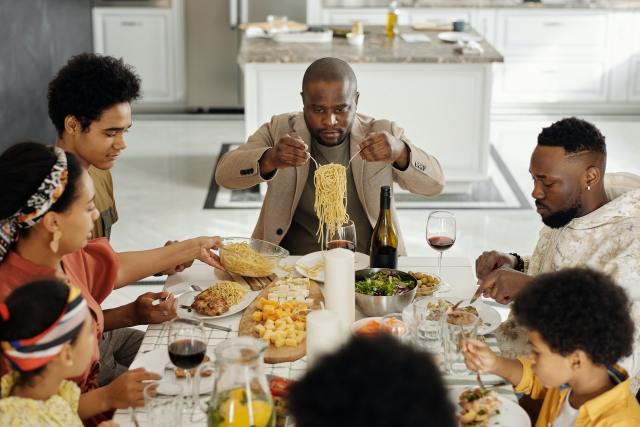 31. What did you do to help someone else today?

32. What makes our family special?

33. What three words would you use to describe yourself?

34. What is your favorite song?

35. Would you rather be able to talk to animals or know how to speak every language?

37. If you could eat one food for the rest of your life, what would you pick?

38. Who is your favorite movie character?

39. If you had to make dinner tomorrow night, what would you make?

40. If you were a parent, what rules would you have? Are they different from ours?

41. What is your earliest memory?

Why Family Dinner Conversations Are So Important

Conversation Starters from Toddlers to Tweens 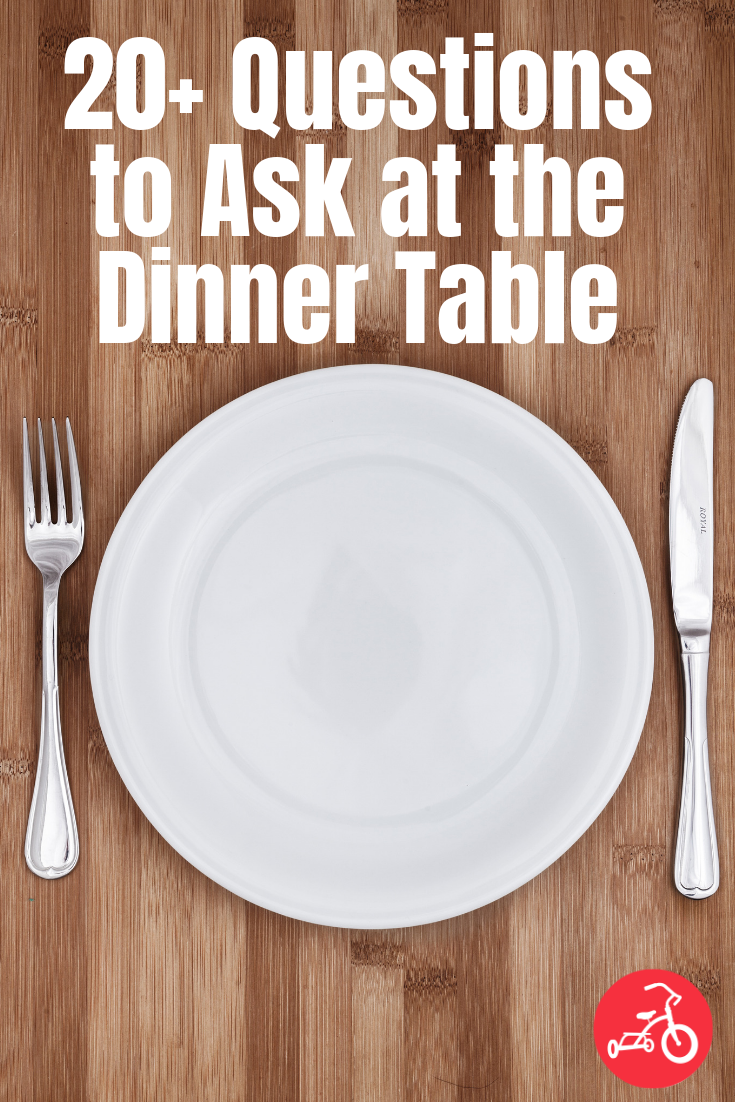