A new study of 90,000 U.S. kids has revealed plenty of interesting info on the topic of allowance. RoosterMoney, an allowance and chore tracking app recently shared its Kids Allowance Report and its all about how much allowance kids ages four to 14 received in 2020, how they spent it during the pandemic and encouraging data on saving habits.

To start, the report showed that kids received a whopping $455 in allowance last year––that’s an average of $8.75 per week! Even better, data shows that they saved 45%, a trend that emerged during the COVID-19 pandemic. 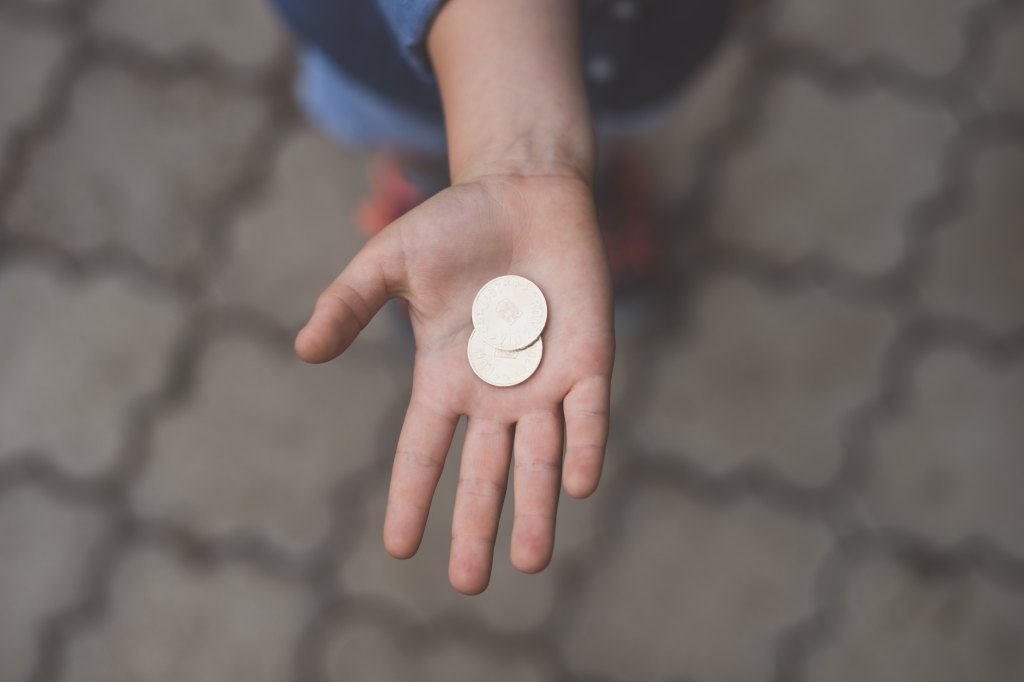 The Kids Allowance Report also showed that a strong allowance routine is key to establishing positive money habits early in life. Overall, 66 percent of parents stated they have a regular allowance in 2020 and embraced chore routines.

With that in mind, kids found themselves saving a ton, including an average of $72 in cash Christmas gifts and taking about 36 days to reach their savings goals. Fave items to save for included LEGO sets, phones, Roblox and Fortnite and a Nintendo Switch.

When it comes to spending money, the report found that dropping cash on Roblox, Fortnite, presents, candy and LEGO products topped the charts. Will Carmichael, RoosterMoney CEO, says “The pandemic has shifted most of our spending online and that’s seen clearly here with kids’ spending habits too. It’s also really encouraging to see the saving rates remain so high. Now more than ever, building financial capability into our kids is so incredibly important. Having confidence with money, building positive habits around saving and learning to make considered spending choices will be something that sticks with kids for life.”

This Is the Average Allowance by Age, According to Greenlight

How Often Do You Give Your Kids an Allowance? Here’s What Other Parents Are Doing