The news that Texas has just passed a law legalizing lemonade stands might have you asking, are lemonade stands illegal? The answer, apparently, is yes, they are—but at least they aren’t in Texas anymore!

A new bill just passed in the Lone Star state making it legal for kids under 18 to sell lemonade (or any other non-alcoholic beverages) in their front yard. Prior to the bill’s passing, those lemonade stands were actually violated state law. 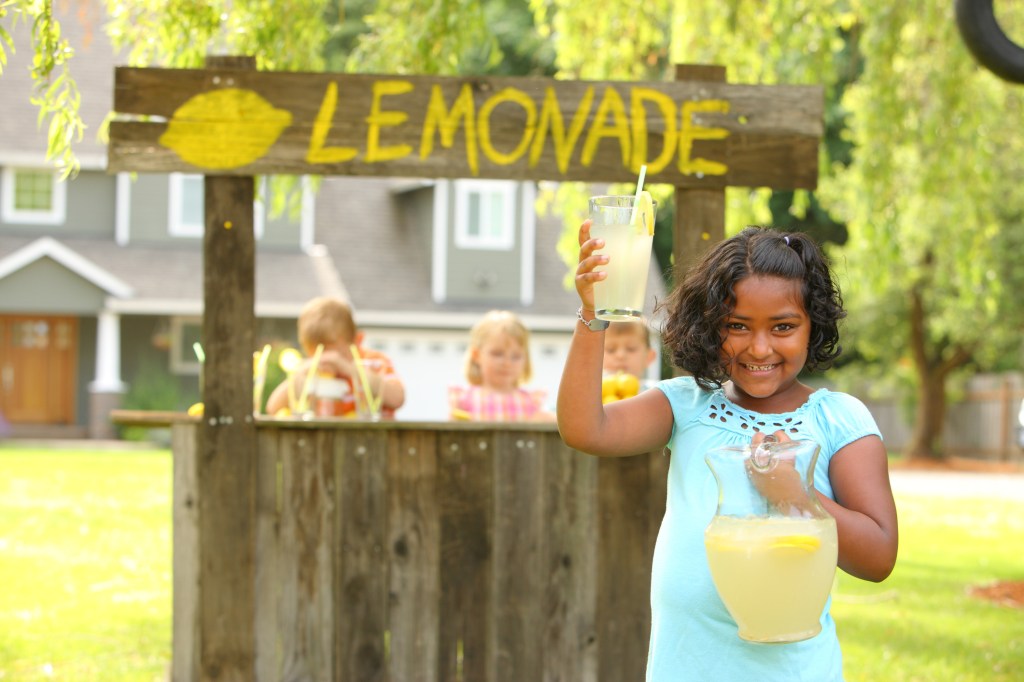 Texas isn’t the only state where the legality of lemonade has been in question. Earlier this month, a similar bill was adopted in Colorado and just last summer lemonade manufacturer Country Time ran a campaign offering legal protection to kids across the country running lemonade stands.

As it turns out, many states and cities have laws against selling food and beverages without a license. While those laws are in place to protect the health of consumers, they also put a dampener on the pure childhood fun—as well as the entrepreneurial skills—that come with running a lemonade stand. Here’s hoping more states follow suit to let their kids have their lemonade and sell it, too!

This 9-Year-Old’s Lemonade Stand Made Over $5,000 for the Best Reason Ever

8 Great Alternatives to a Lemonade Stand