What if there was an autism blood test? Well, researchers in Britain say that they’ve found a blood and urine test that detects autism spectrum disorder (ASD) in kids. With the diagnosis process often including a rocky road that’s challenging (at best) for a parent to understand and navigate, having a straightforward test, such as a blood test, could help parents and children alike.

Along with providing a more streamlined, and definitive, diagnosis, a blood or urine test could offer early detection of ASD. An earlier diagnosis could provide the child with the chance to get help as soon as possible. The early a child begins treatment, the better the outcomes often are. 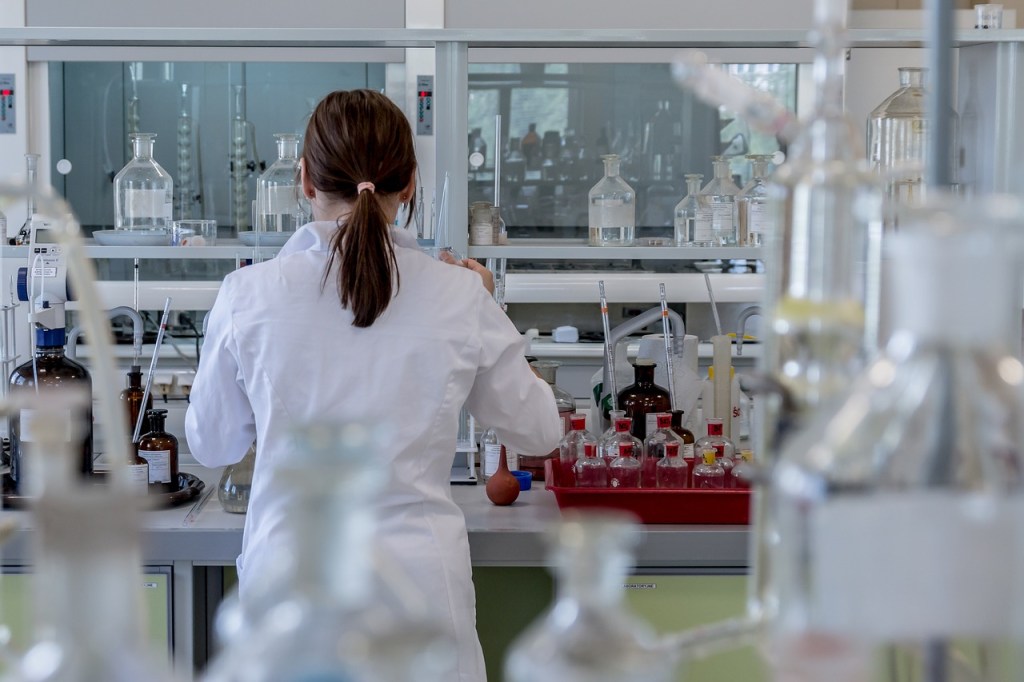 So how would this blood and urine test work? The researchers, from the University of Warwick, found a connection between damage to proteins in the child’s blood plasma and autism. The study, which was published in the journal Molecular Autism, looked at blood and urine samples from 38 children who had previously been diagnosed with ASD and 31 children who had not. All of the children were between 5 and 12-years-old.

The scientists found chemical differences, in the blood and urine, between the two groups of children. They then worked with researchers at the University of Birmingham, combining the chemical markers that they had found with artificial intelligence algorithm techniques, to create a diagnostic test.

Even though this line of research looks promising, it isn’t 100% just yet. Further study is needed before scientists can bring us a definitive autism test.

4 Autism-Friendly Amusement Parks Everyone Will Love

Wings for Autism: A Travel Program for Kids with Special Needs