The Roberts clan is back in action! Mattel, Inc. has announced two new animated Barbie Specials releasing this year.

First up, Barbie & Chelsea The Lost Birthday will debut this spring and will be the first dedicated television movie featuring Barbie’s younger sister Chelsea in a starring role. The special follows the Roberts family as they set out on an adventure cruise for Chelsea’s birthday, only to cross the International Date Line and lose her birthday. 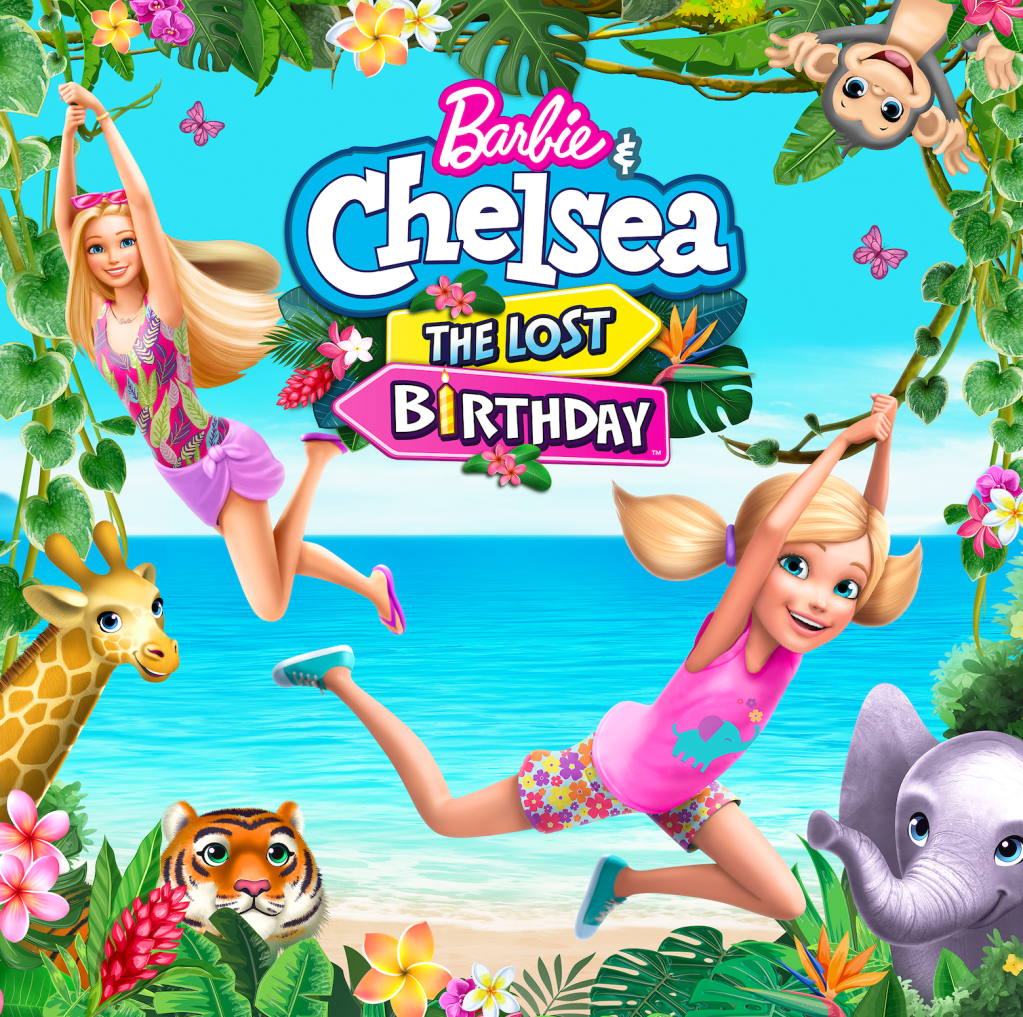 Chelsea’s 60-minute special will air on Netflix in the U.S. and other platforms around the world.

The second special has yet to be named, but will follow the popular “Barbie Princess Adventure” released last year. The musical will follow Barbie and her friends on a trip to New York City.

“Barbie’s brand message, about inspiring the limitless potential in every child, and her stories resonate deeply with both kids and parents all over the world,” said Adam Bonnett, Executive Producer, Mattel Television. “This year, we are expanding the Barbie content universe in a number of ways starting with a fantastical story centered around Barbie’s little sister, Chelsea, an incredibly popular character in the Barbie family. We have barely scratched the surface of the stories the brand can tell, and this is the first of many scripted and unscripted Barbie projects we have in production and development.”

In addition to the new specials, Mattel will also be launching complementary dolls, playsets and accessories based on Chelsea this spring. The products will be a part of the Barbie brand expansion to her family and friends.

Deck Out Your Playroom with These Wooden Toys from Etsy