Your little ghosts and goblins might have just the perfect Halloween costume in mind, but the question remains: where do you find that coveted outfit? We’ve made the hunt a little easier by rounding up our favorite places to buy kids’ Halloween costumes this year.

Check back often as we add to our adorable round-up throughout the Halloween season! 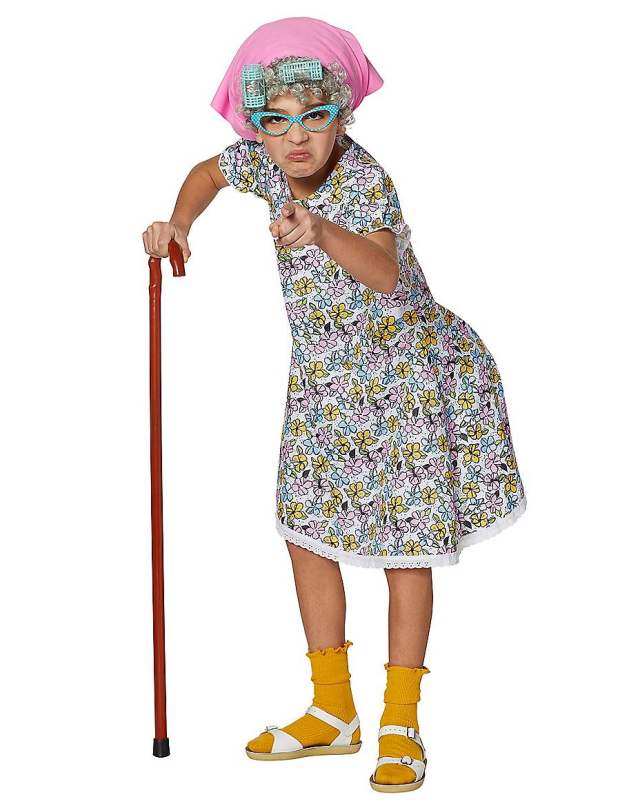 Now's the perfect time to start shopping unique Halloween costumes for kids. Tons of inventory and super creative designs mean your kiddo won't have to settle for what everyone else is wearing this year. 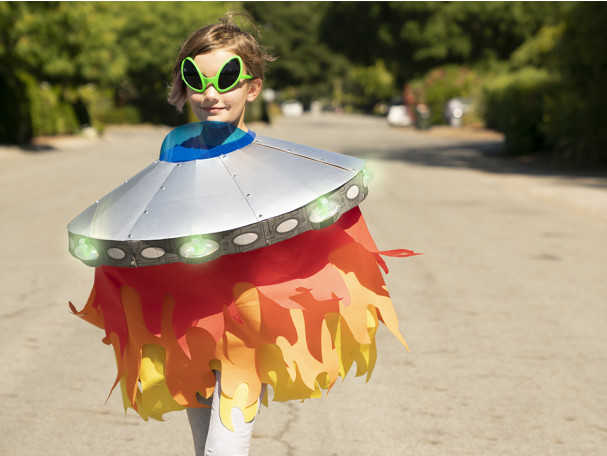 If the thought of buying a pre-made costume makes you squirm, you're going to love these new Halloween costume kits from KiwiCo. The newest lineup of DIY costumes contains six magical and creative projects that are not only a fun costume but also a perfect way to spend time with your kiddos. 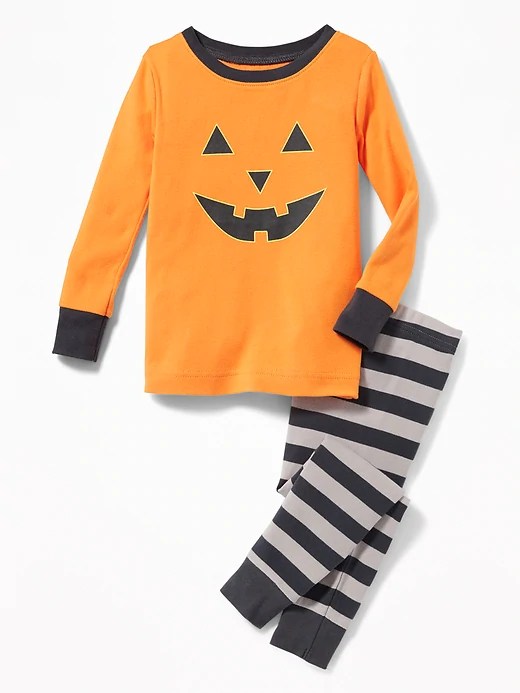 Who needs a costume with a million accessories when these Halloween pajamas at Old Navy do the trick (and treat)? 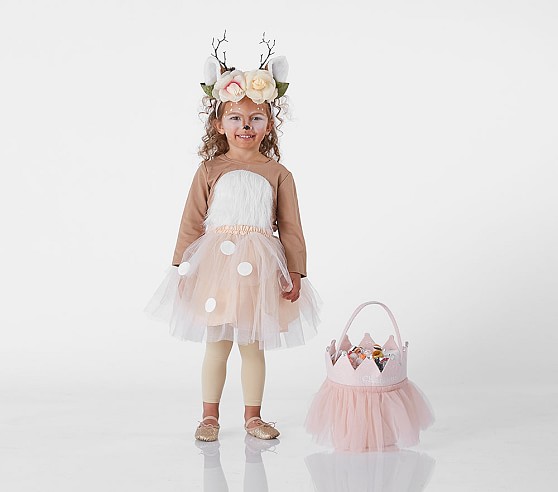 Luxury flowers, tulle and faux fur are just some of the features you can find with these one-of-a-kind kids Halloween costumes at Pottery Barn. 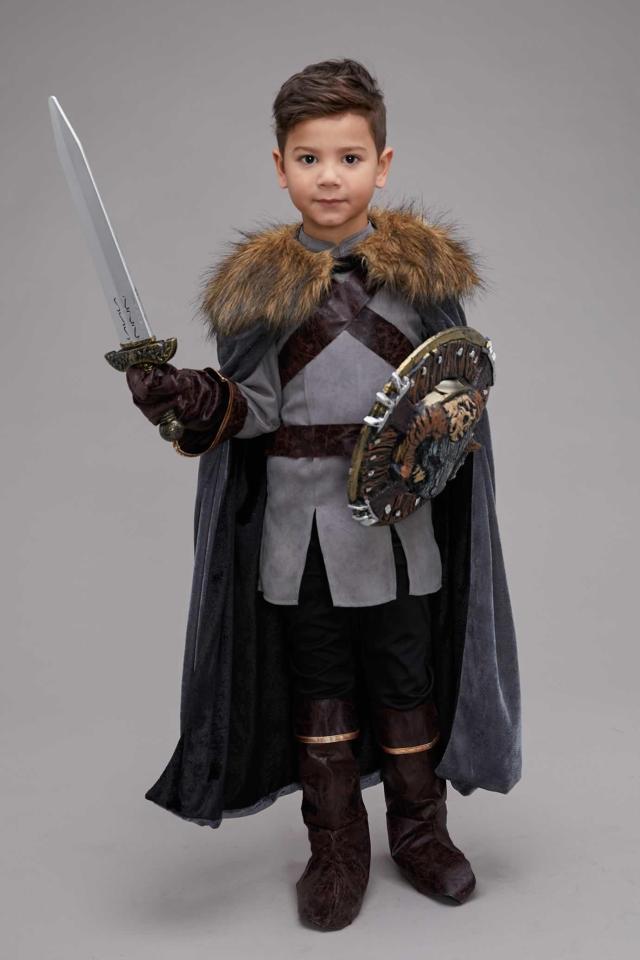 Anyone can buy princess and pumpkin getups for a discount—but did you know you can also find luxury Halloween costumes for kids? Chasing Fireflies is THE destination for some of the most stunning Halloween costumes you can find for kids. 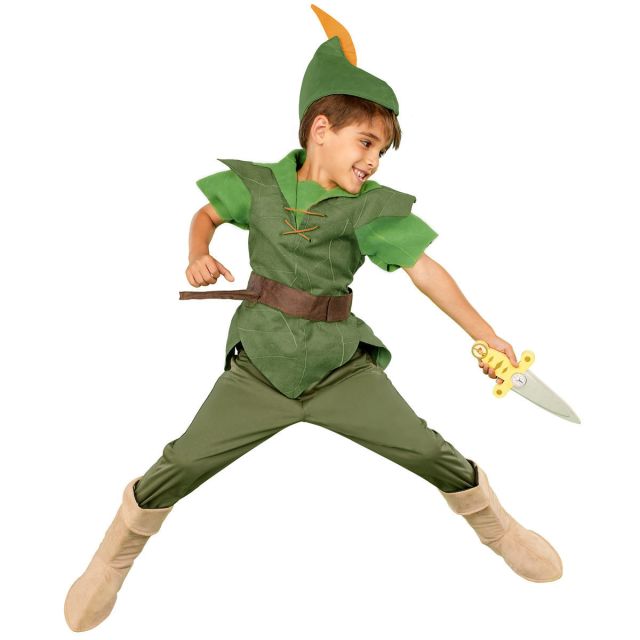 Your kiddo can't decide if they want to be Fancy Nancy, Vampirina or Sofia the First...so why not let them go as all three? The Disney Store is your OG source for some of the best Disney character costumes come Halloween season—and don't forget: you'll find plenty of Star Wars, Muppets and Marvel costumes, too! 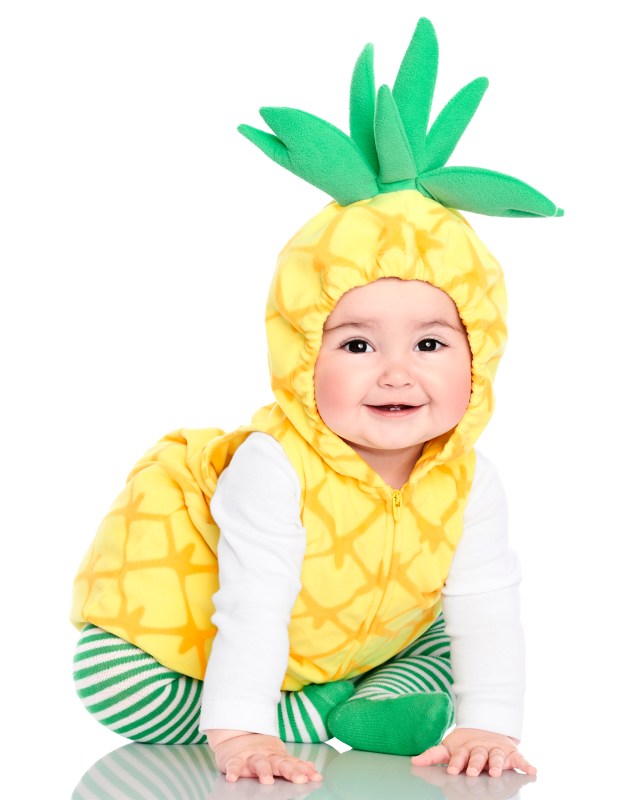 If you’re looking to outfit your pint-sized pumpkins for Halloween, then look no further than Carter's where you’ll find an adorable selection of baby Halloween costumes. Not only are they super cute, they’re all on sale for 50 percent off until Sep. 20! 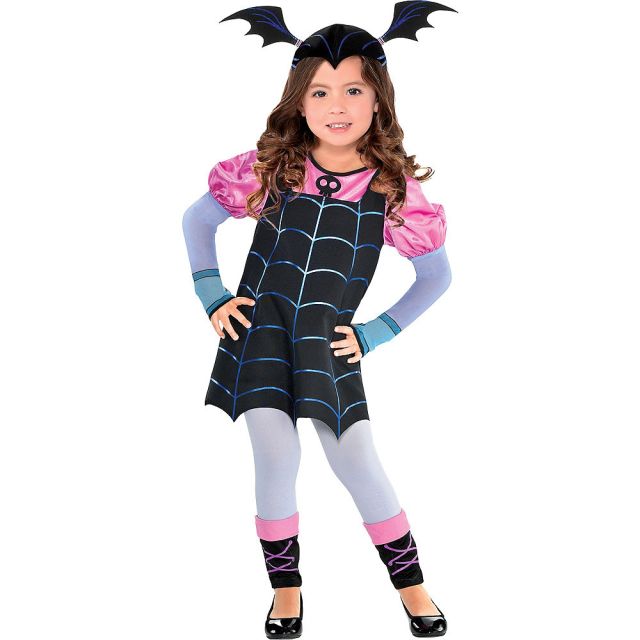 For those kids looking to dress up like their favorite characters, the best place to find trendy costumes is Party City, hands-down. You’ll find a massive selection of all the trendiest Halloween costumes for kids, from Black Panther to Disney's Vampirina. If you're looking for more traditional kids costumes, be sure to check out Party City's Amazon storefront, too. 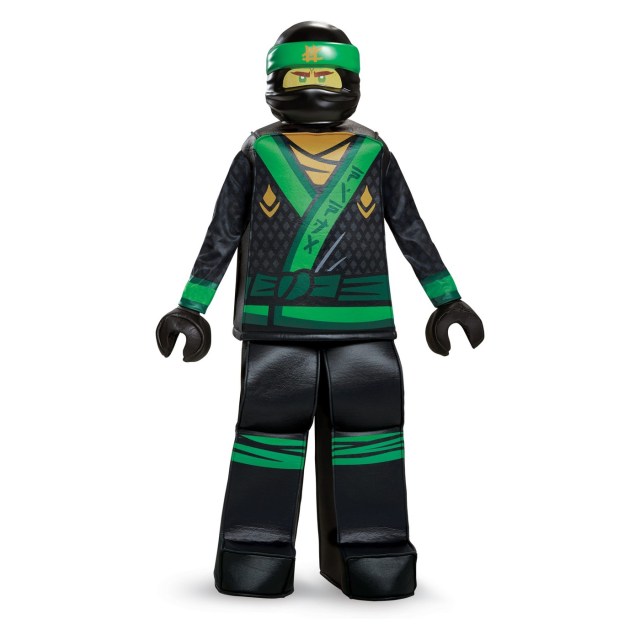 Whether you’re looking for the most popular character of the year or something a bit more unique, Target has it all when it comes to awesome Halloween costumes for kids: lumberjacks, LEGO Ninjago and Porgs, oh my! You’ll find a wide range choices, plus you get to shop for it at your favorite store. Total win. 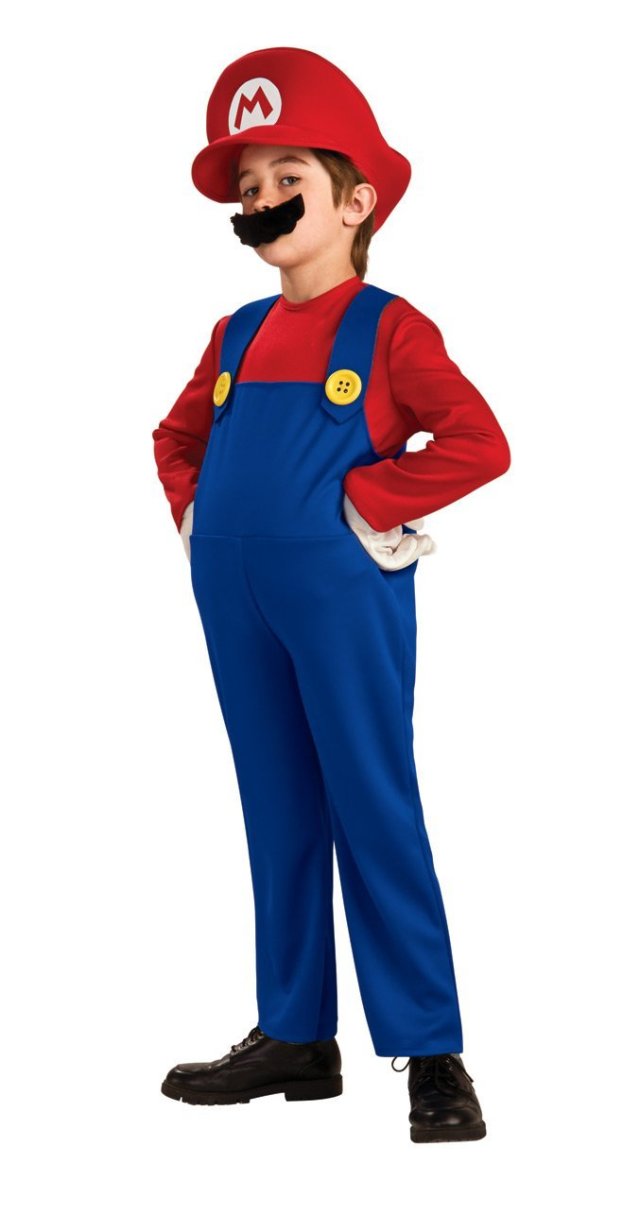 Hello Amazon Prime 2-Day shipping—because every parent will inevitably face that moment of, "OMG I forgot to buy a costume" and it’s three days until Halloween. Amazon's huge assortment of costumes at the click of a smartphone is a total win when you’re short on time. 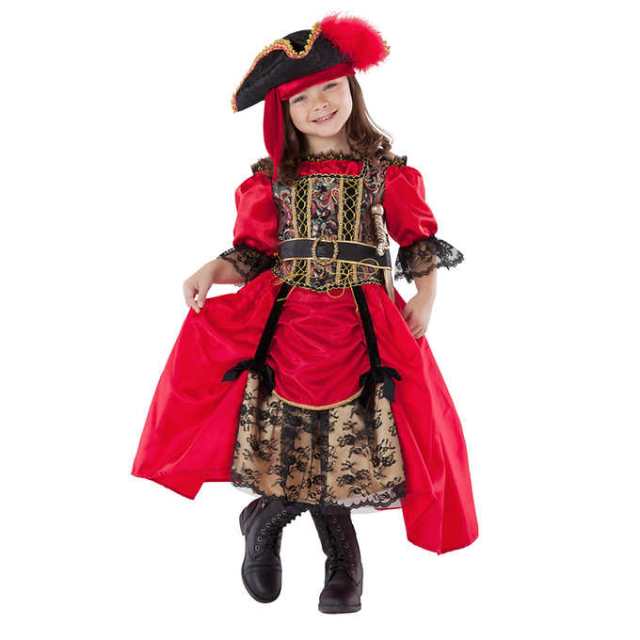 Where else can you go to check Halloween costume shopping off your list while simultaneously stocking up your kitchen in bulk? Not only is shopping for Halloween costumes at Costco convenient, you’ll also find a great selection of more traditional outfits, like pirates and firefighters. 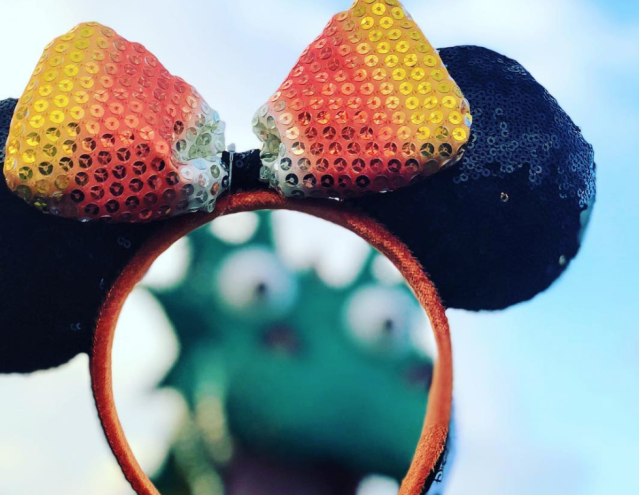 After all those hours spent decking out your kids in an awesome outfit, carving jack o'lanterns and decorating two dozen cupcakes for the classroom Halloween party, the last thing you have time for is your own costume. That’s where a pair of Halloween Disney Mickey Ears comes in handy! Pick any of the Disney Parks'awesome Halloween-themed ears to top your outfit and voila, costume complete.

This Year’s Most Popular Halloween Costumes for Kids