Our Editors Tested Out a Kids-Only Meal Delivery Service

Baby’s First Foods: The Best Ways to Introduce Solids to Your Baby

Why Yogurt Is a Great First Food for Baby

Got a Tot? Reach for Yogurt

It’s a fact: babies exposed to a greater variety of foods will be more adventurous eaters later on in life. Love the idea of escaping the rice cereal rut, but not sure where to begin? Take a “first foods” trip around the world to learn how parents in other cultures help their munchkins foray into the realm of solid food. Then, let these global traditions inspire your own tot’s menu – after checking with your pediatrician, of course. Bye-bye, boring baby food! 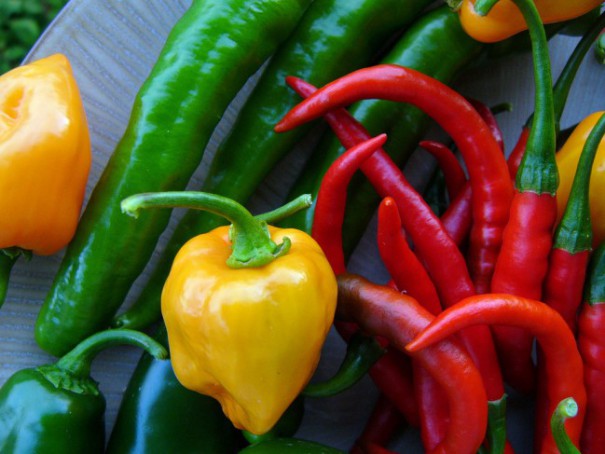 Moms in this south-of-the-border country pack a protein punch into their little one’s diets with stewed meat flavored with chile peppers like Poblano and Anaheim peppers.

International Inspiration: Liven up your little one’s vegetable and meat purees by blending in a teaspoon of mild canned green chilis or a dash of chili powder. 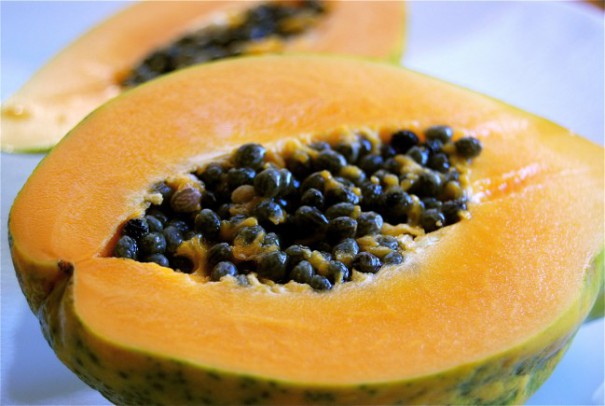 Starter foods in this Caribbean island hinge on native fruits, including mangos and papayas. Sweet spices, such as allspice, nutmeg and cinnamon are regularly added to another common meal: plantain-based porridge. 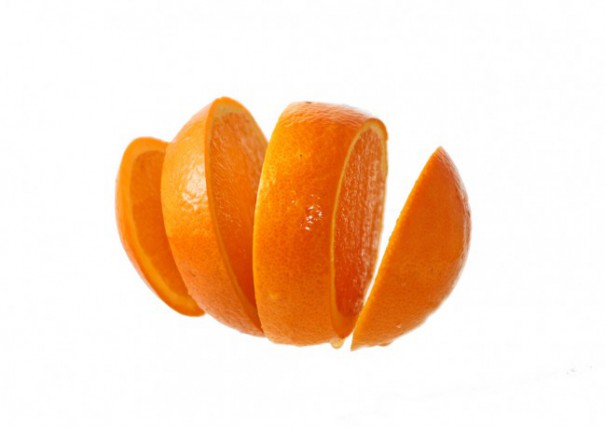 Infants are served unlimited quantities of orange juice in a bottle beginning at 4 months. The citrus juice is freshly squeezed with no sugar added.

International Inspiration: While you may not be ready to introduce juice right away, you could try letting your baby suck on Clementine segments. (Take note: the American Academy of Pediatrics suggests waiting until tots are at least 6 months before introducing juice and first foods.) 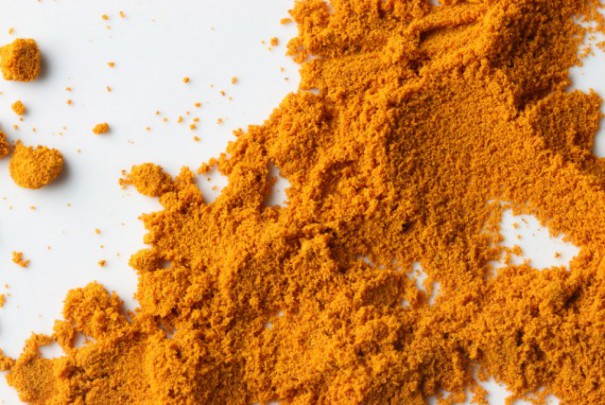 A mixture of rice and lentil’s called khichdi is considered the ideal blend of protein and carbohydrates to support a tiny, growing body. Spices are typically introduced around 6 months and include turmeric, coriander and mint.

International Inspiration: Stir a pinch of turmeric into baby’s applesauce for a surprising twist on an old standby. But, watch out for the bold color; it stains! 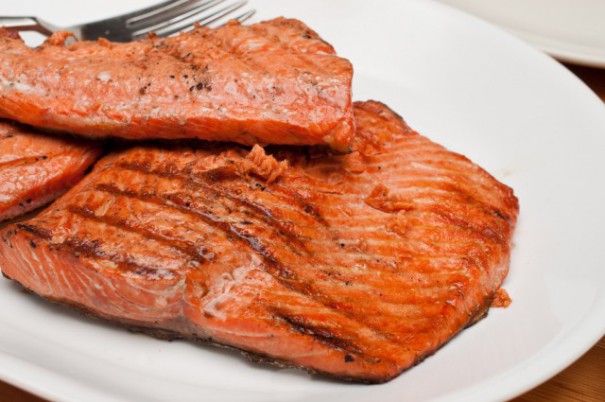 After an initial introduction of rice porridge, a Japanese infant’s diet is largely fish-centric.

International Inspiration: Don’t be afraid to “go fish” with your mini-me’s menu. Once considered off-limits for infants, fish is now regarded as a baby’s best source of DHA – an omega-3 fatty acid with a slew of brain-boosting benefits. Opt for fresh-water salmon, canned light tuna or white fish, such as cod and flounder. Skip shark, mackerel, and swordfish due to potentially high mercury levels. 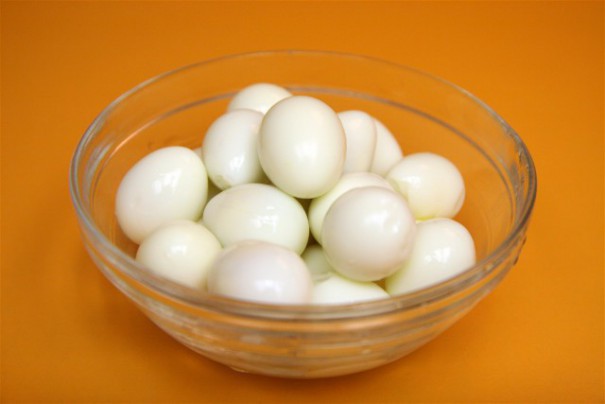 Our neighbors to the north followed the Western tradition of rice cereal followed by fruits and veggies for baby’s first meals until 2012 when Health Canada, along with the Canadian Pediatric Society, the Dietitians of Canada and the Breastfeeding Committee for Canada, released new recommendations suggesting little one’s be offered meat and whole eggs beginning at six months.

What are your favorite first foods for baby? Tell us in a comment.