Chicago is world-renowned for being a city of magnificent architecture and the marvel extends to the fountains and statues that decorate its nooks and crannies. Thanks to a city-wide initiative by Richard H. Driehaus Foundation and UK-based Sing London, some of these public works of art can literally speak to you. Read on to learn how to hear the stories these masterpieces have to tell using well-known Chicagoans as their mouthpiece. 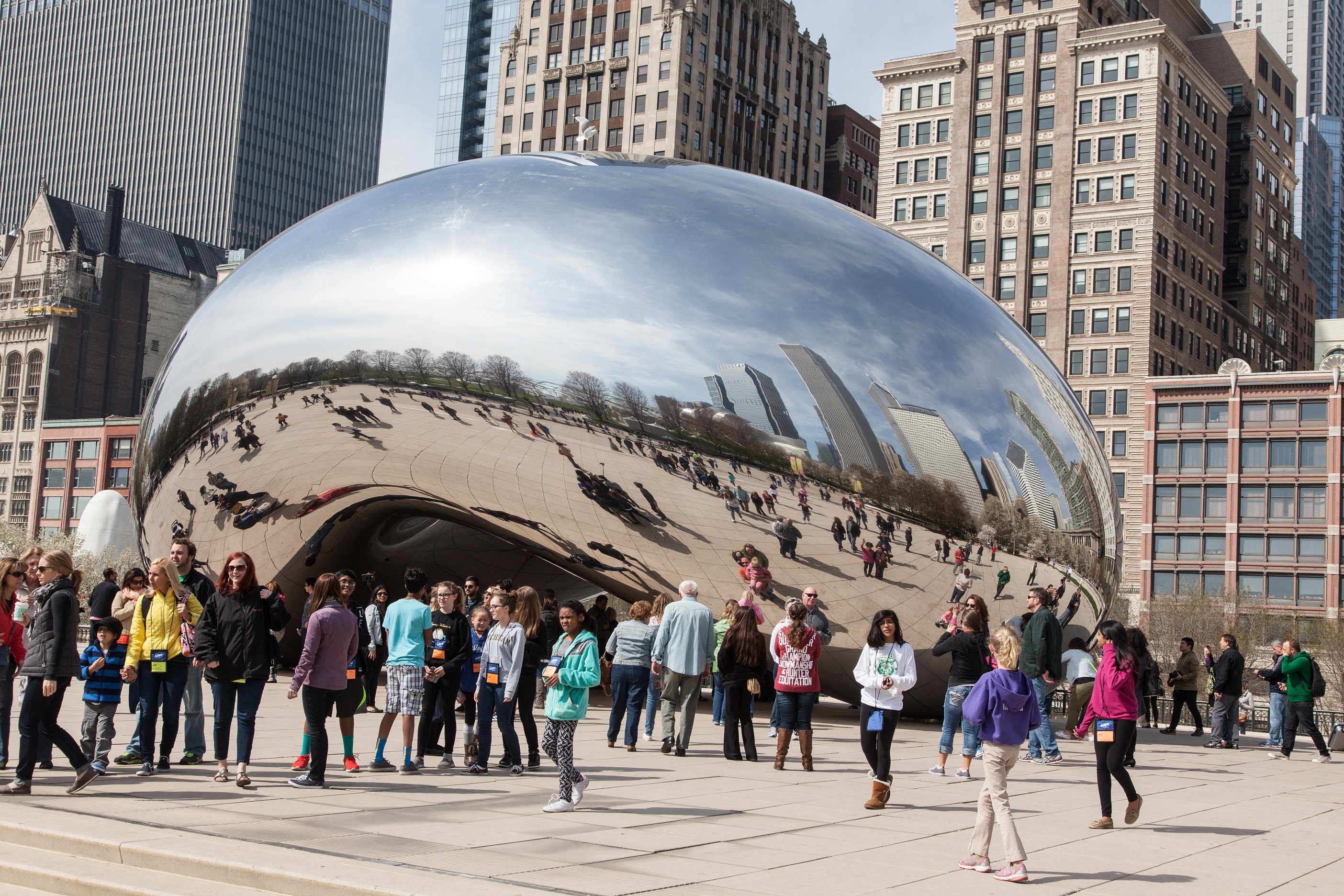 How does it work?
Some of Chicago’s most celebrated writers, actors and comedians were tapped to create monologues for some of the most popular statues across the city. When you scan the QR code located on a plaque next to the statue, you’ll receive a phone call from John C. Reilly as Abraham Lincoln, Steve Carrell as a man clutching a fish by the Shedd Aquarium, David Schwimmer dialing you up as the Bean and so on. Each statue has its own unique story to share and collectively, they tell the story of our city. 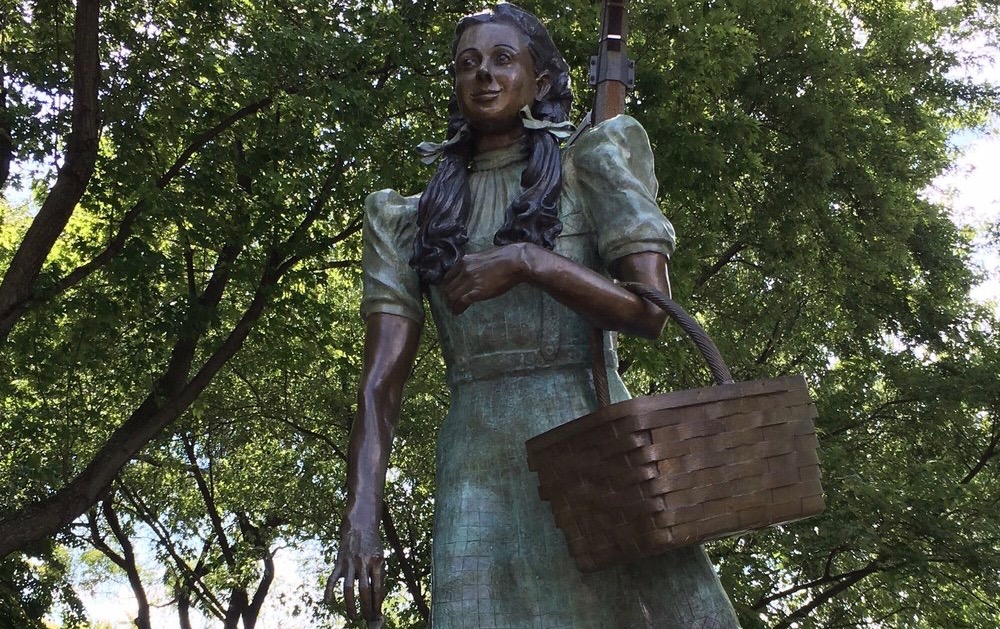 How do you find the statues?
When you’re out and about, keep an eye out for the blue Statue Stories plaques and have your phones ready. Statue Stories has created 5 different suggestions for self-guided walking tours that cover as many as 7 stops or you can download the map to create your own tour. 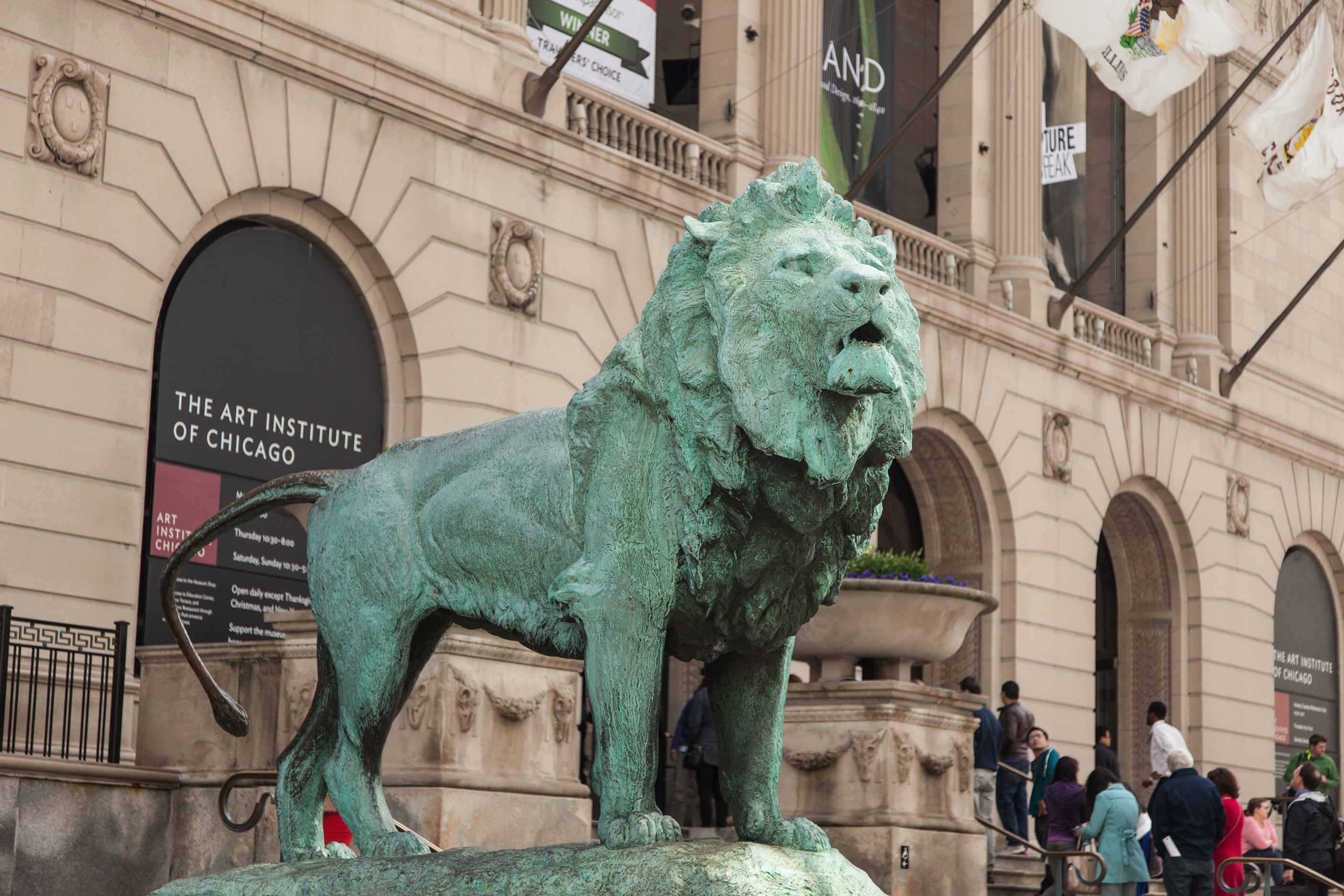 Which have been the most popular?
Since the street theater project premiered in 2015, over 100,000 listeners have engaged with the statues. The biggest talkers being Cloud Gate, Bob Newhart and the lions guarding the Art Institute of Chicago. Statues in parks across the city are also chatty including Renée Fleming as the Spirit of Music in Grant Park, Elizabeth McGovern as the Goddess Hebe in Grant Park, Lamome Morris as the World’s Fair bison in Humboldt Park, Malcolm London as Paul Laurence Dunbar, and David Kersnar as The Tin Man in Oz Park. 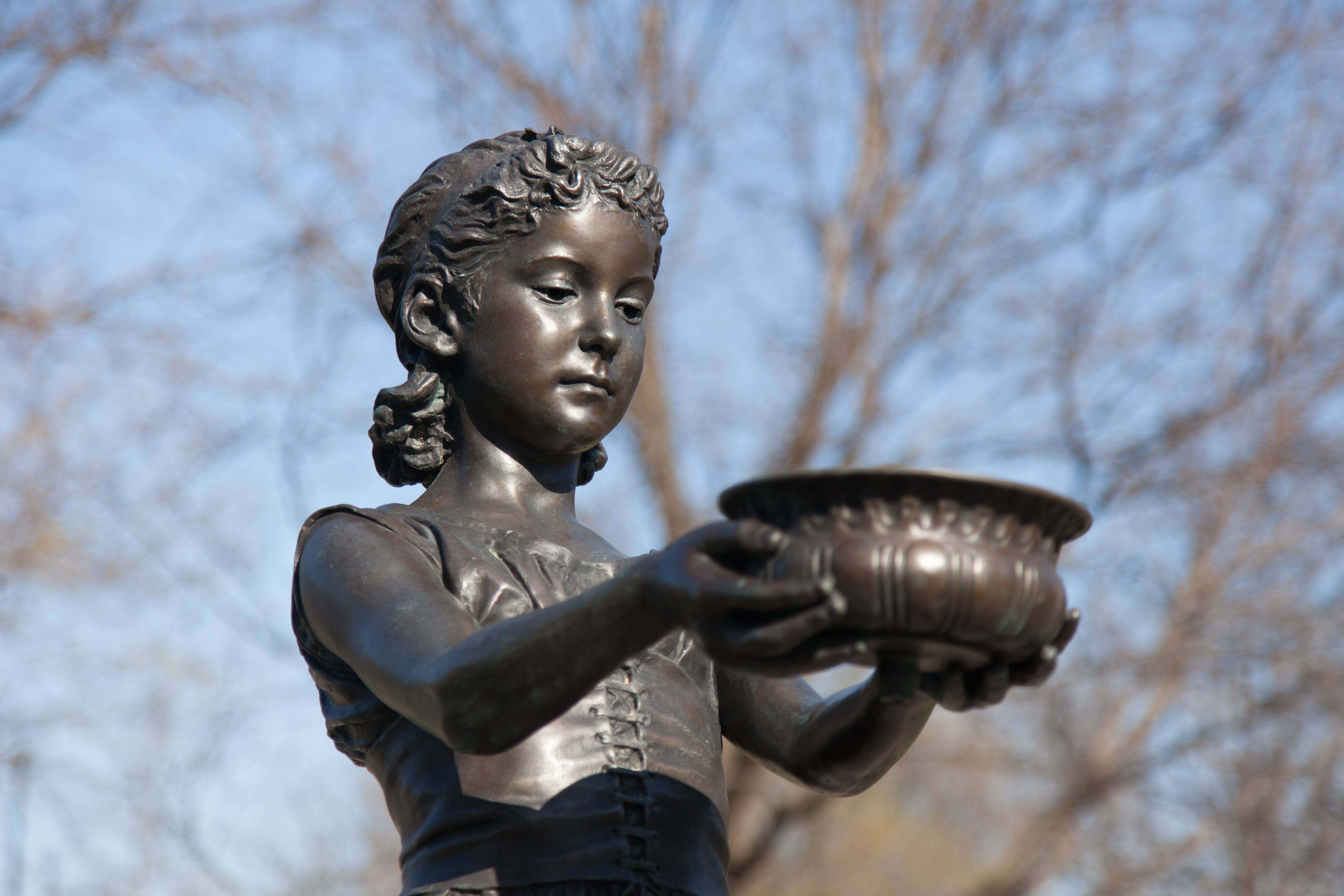 How long does the initiative run?
The statues will be taking calls now through the end of December 2018. To learn more visit their website at statuestorieschicago.com.

Have you gotten a call from a city statue? We’d love to hear about it in the Comments.