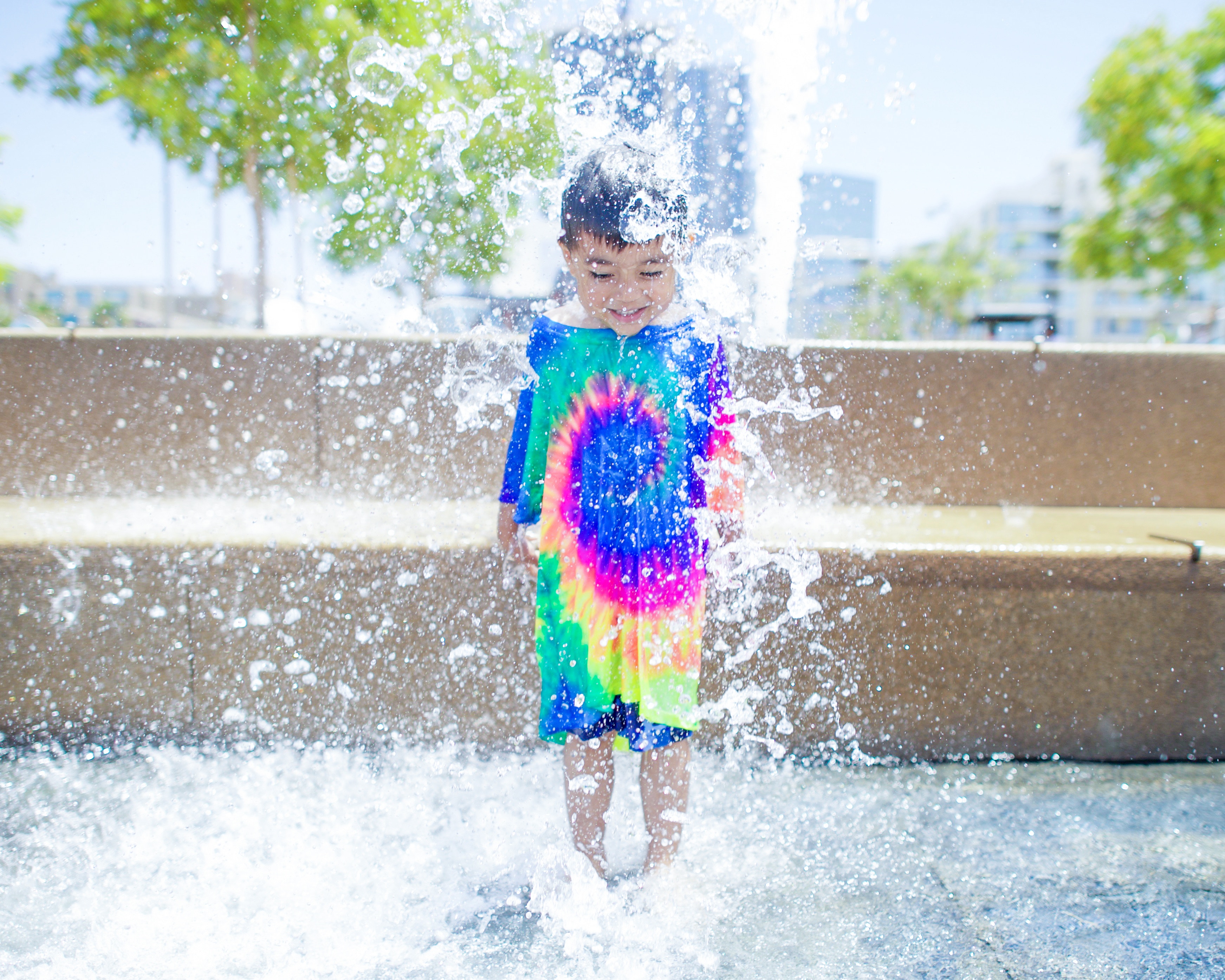 It’s August, which means that for millions of parents across the country it’s time to start thinking seriously about getting the kids back to school. The realization that summer has zipped by and it’s almost back-to-school time is stress and anxiety-inducing because, at least for many of us, well-laid plans formed in early June went wholly unfulfilled. These plans centered on having kids working on reading, writing, arithmetic, science and foreign languages over the summer. By honing these skills over the summer, the thinking goes, kids can continue advancing academically and get a leg up on learning.

But then life happened. Workbooks and learning apps went unused, with time spent instead on the beach, riding bikes and running through the sprinkler. And every August parents feel like failures because summer was “wasted” and, rather than getting ahead, they fear their kids have fallen behind.

Now, every situation is different, and certainly time spent in front of the TV or an iPad is rarely time well spent, but I think that many parents are way too hard on themselves about the progress – or in their minds, the lack thereof – that their kids have made over the summer.

Perhaps I feel this way because I’m rationalizing – guilty of the same relative inattentiveness to my own children’s academic advancement during the summer months. That’s undoubtedly part of it. But I think it has more to do with a conviction that, while summer is a time for kids to learn, it’s a time to learn differently.

Now, that’s not to say that parents who diligently continue their children’s formal education over the summer are doing anything wrong. Just the opposite, in fact. Of course it’s important for kids to learn the skills and memorize the information that will help them achieve in school. You have to play the hand you’re dealt.

But just because you may not have followed through on grand plans to mandate math exercises and Spanish tutoring for your kids this summer, it doesn’t mean you should feel guilty about it.

Summer is a time to explore and discover, to be curious and carefree.

It’s the time for kids to read for fun, without any expectation. If kids learn to love reading for leisure, they’ll learn despite themselves.

It’s the time for kids to explore the wonders of science, but not with a nose in a textbook. An ocean beach is a great place to learn geology while hunting for stones and other treasures. Biology is best studied on fishing piers and forest trails.

It’s the time hone math skills – no calculators necessary. There’s no better place for kids to learn how many pints are in a quart then a u-pick raspberry farm.

It’s the time to gain an understanding of business and finance, but not in the way these topics are taught in school. Basic principles of marketing, budgeting and profitability – not to mention interacting with other people – are best learned through trial and error working a lemonade stand on the street corner.

While we’ve tried to keep our kids plugging away a bit at formal learning this summer, we’ve definitely prioritized experiential learning. I’m sure our oldest daughter has gotten something out of the spelling lessons we’ve had her working on, but I bet she’s gained far more from her experience learning how to make friendship bracelets at summer camp and then teaching others how to do it. It’s not the skill, per se, that matters. It’s the experience of learning how to teach a skill to others that leads to real growth.

It’s August. School starts soon. In some parts of the country it has started already! Your kids may not have accomplished as much as you had hoped this summer. Don’t freak out. Don’t feel guilty. They may be learning way more than you think.

I am a dad to three young girls and live in a small town in northern Michigan with my wife and business partner Heather. A former lawyer turned writer, I spend as much active time outside with my family as possible. We journal our journey at Life and Whim.