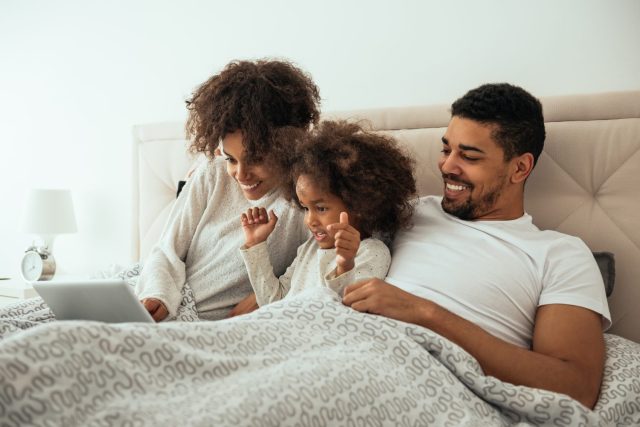 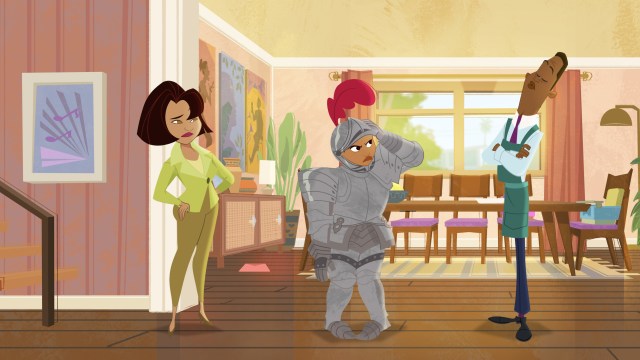 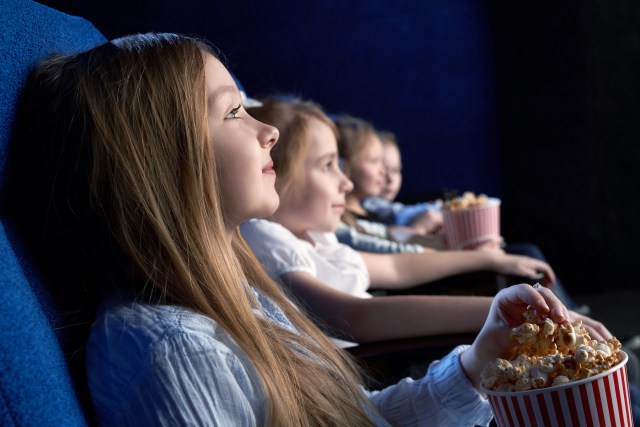 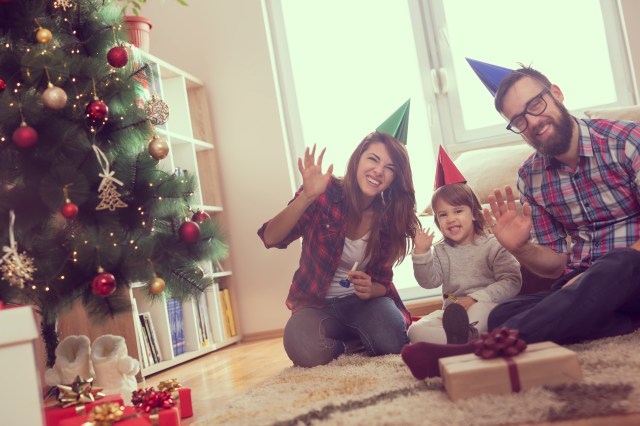 Great family movies with diverse casts used to be few and far between. Lucky for kids (and parents) these days, there’s an increasing amount of quality films that star strong, plucky kids that might not look like you, live where you live or experience things the way you do, but feel the same and love the same. From a determined speller to an unlikely superhero, keep reading to discover a collection of family movies with diverse characters that are perfect for your next movie night. 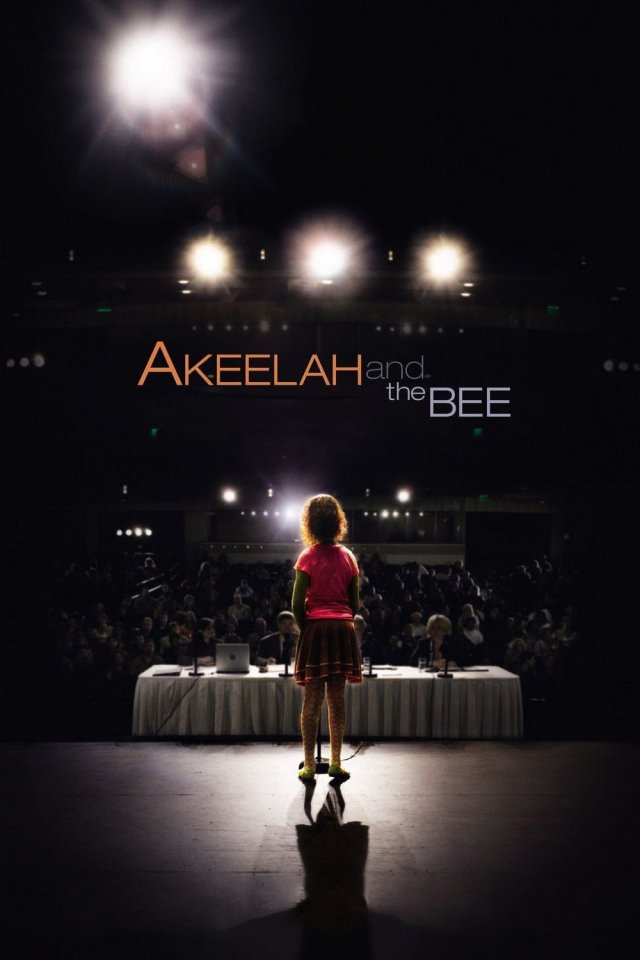 Akeela and the Bee

A little girl from a tough neighborhood in LA learns she's got a knack for spelling—and that she doesn't need to change herself to fit in. Lawrence Fishburn stars as the spelling tutor who coaches her to the Scripps National Spelling Bee while teaching her to believe in herself. Note: There is some mild profanity in the film, so parents who have a no-tolerance policy toward this may want to wait a few more years. 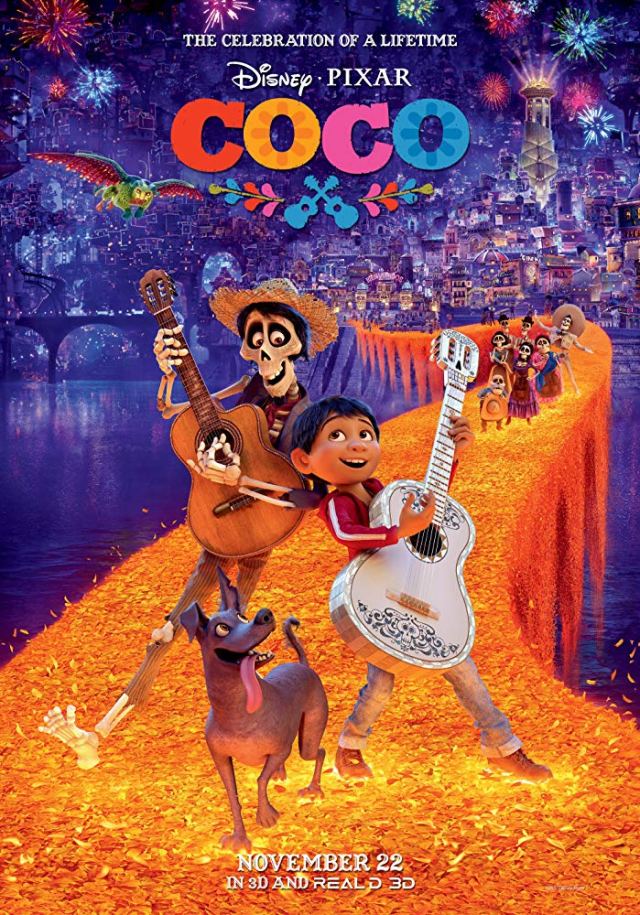 Based on the Mexican holiday Dia de Los Muertos (or Day of the Dead), Coco tells the tale of 12-year-old Miguel who finds himself in the Land of the Dead, and with the help of his musician great-great-grandfather dives deep into his family history (and their generations-old ban on music!). There are strong family vibes in this blockbuster, as well as a strong celebration of Mexican culture.

Recommended for ages 7 & up.

A note for parents—this movie deals with the concept of mortality and could be slightly upsetting for young kids. 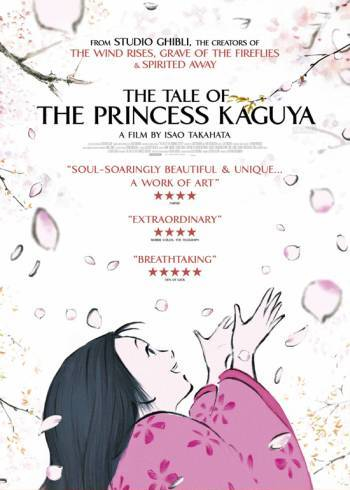 The Tale of the Princess Kaguya

This animated film is the re-telling of a 10th-century Japanese fable about a princess who sprouts from a bamboo stalk. Not only does it give kids a glimpse of traditional Japanese culture, but it also has strong messages about the importance of love and encouragement. 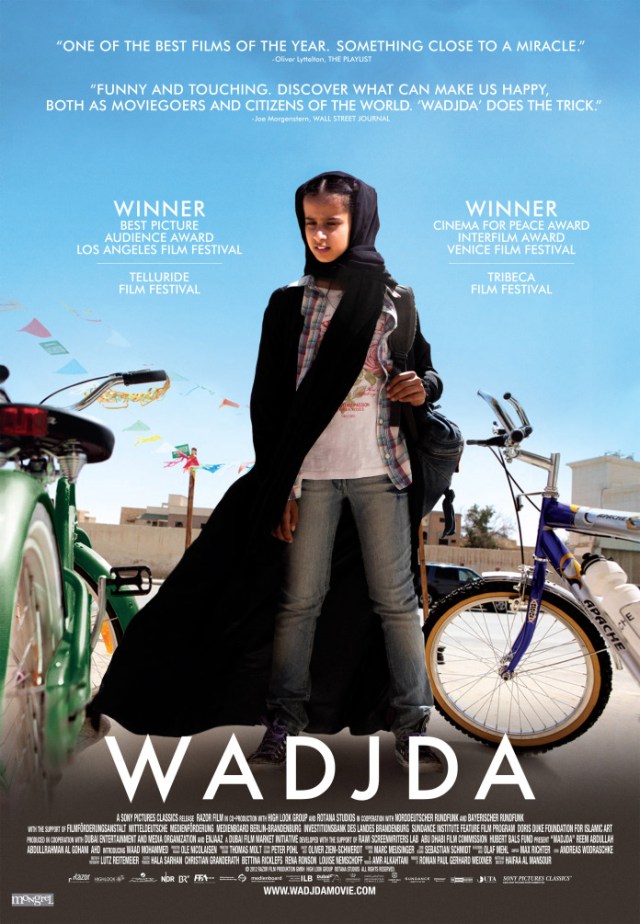 The first movie to be directed by a Saudi Arabian woman, this story of a spunky, independent 11-year-old girl who wants to ride a bike, wears Converse sneakers and loves to compete against her (male) best friend. Beautifully done, the film explores topics such as religious traditions and laws, but it's also an incredible study of female empowerment. Follow along, and cheer for Wadjda as she fiercely makes a place for herself in the world. 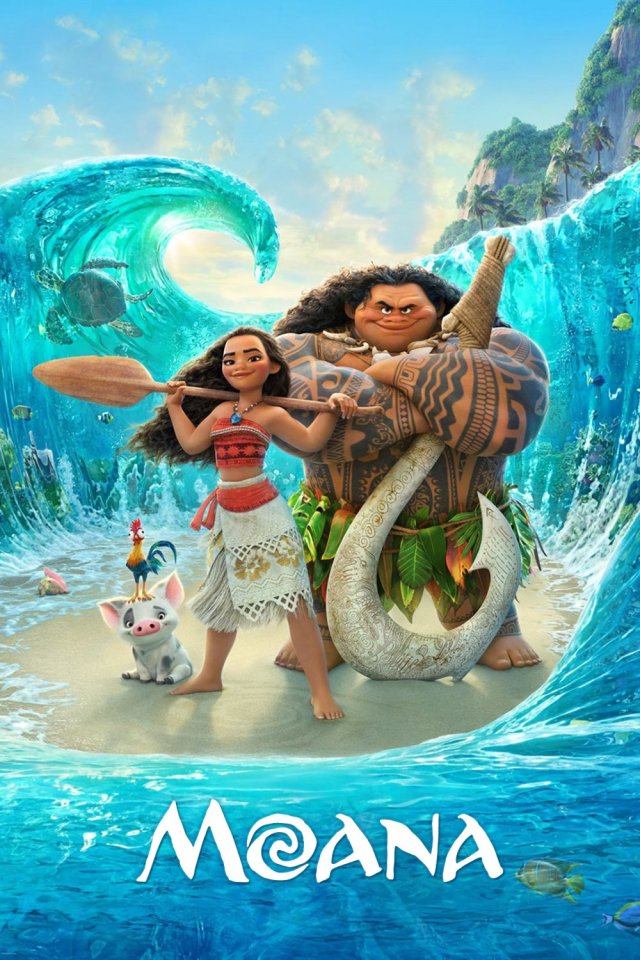 One of Disney's best work in recent years, this wonderful movie stars Moana, the chief's headstrong daughter, who has an affinity for the ocean. Kids will hear Hawaiian folk tales and myths, will see what life on the island was years before western civilization arrived, and for girls especially, they'll see a strong female protagonist, zero love interests and an incredible score and soundtrack. Every family should own this movie.

Recommended for ages 6 & up. 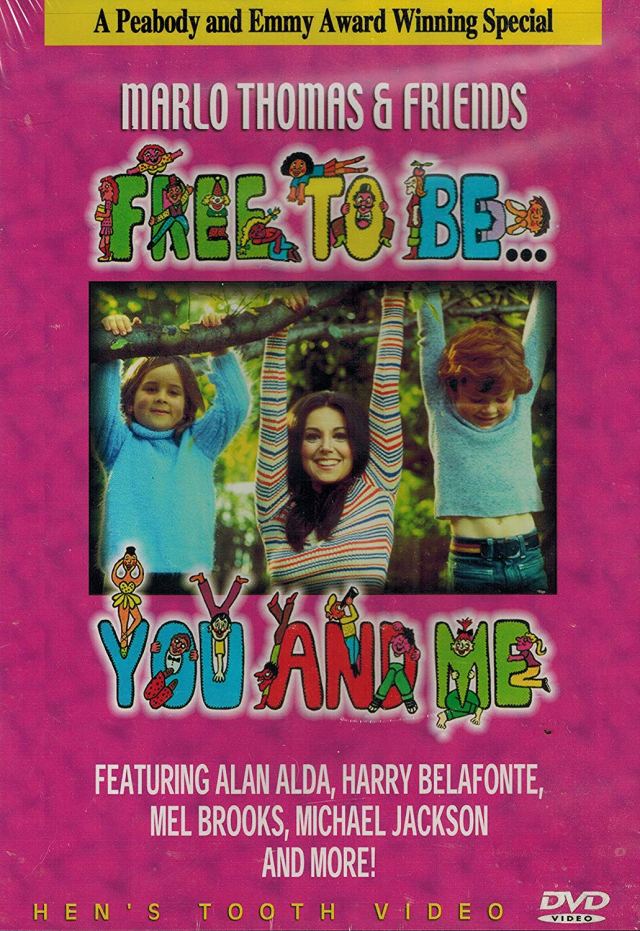 Free To Be You And Me

In a compilation of shorts that were edgy at the time of this film's release, Free To Be You And Me explores things like gender roles, working mothers, and racial stereotyping with the help of celebrities including Mel Brooks, Alan Alda, Marlo Thomas, and a young Michael Jackson.

Recommended for ages 5 & up. 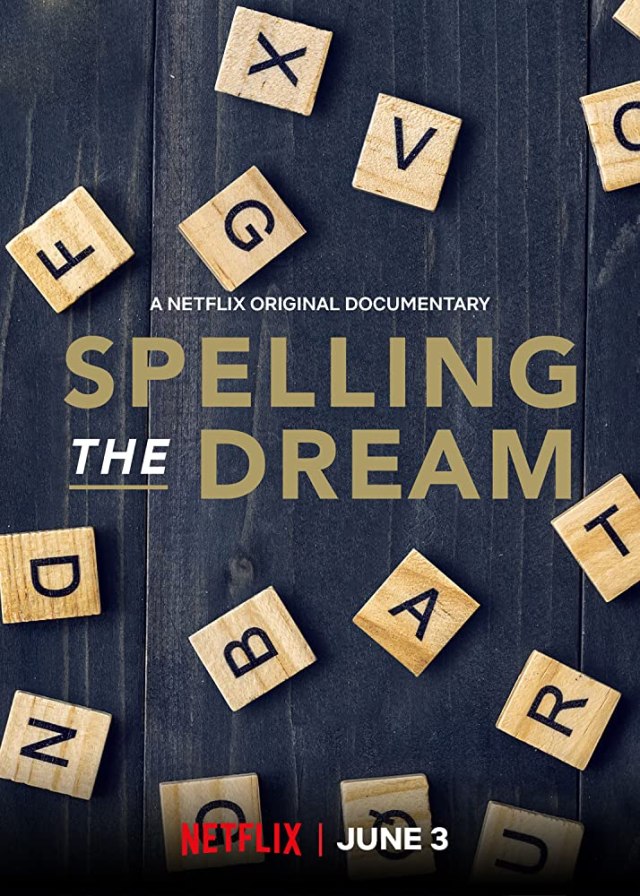 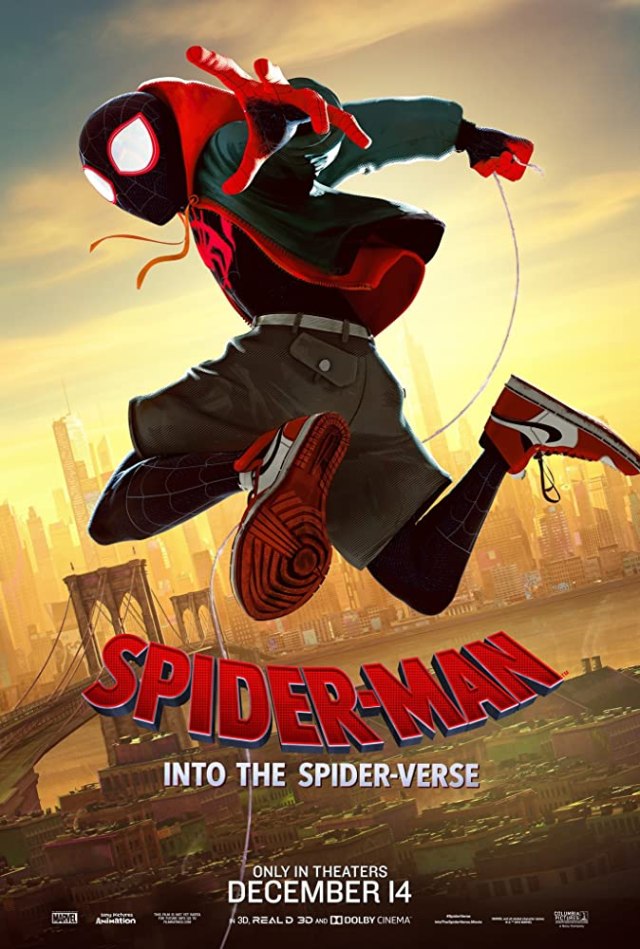 Spider-Man: Into the Spiderverse

This Oscar-winning animated film is not just a thrilling superhero movie, but it also places a young Brooklyn teen named Miles Morales in the starring role. There is some violence, including the death of two important characters, but it’s a wonderfully vivid look at the cultural diversity of America today. 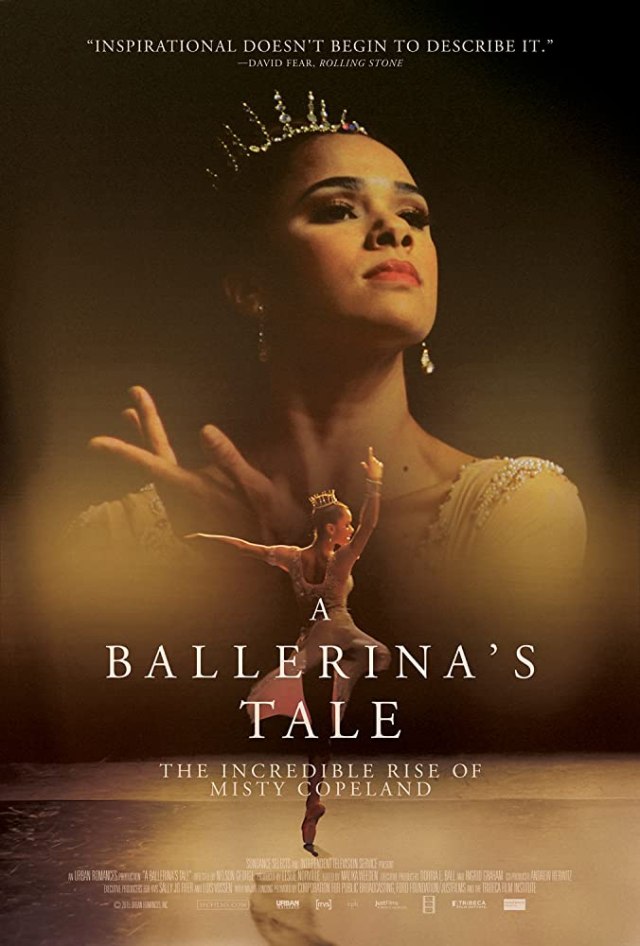 This is the story of Misty Copeland, the first African-American principal dancer at the American Ballet Theater. Not only is Copeland a powerful role model for young aspiring dancers, but she shines a light on the very white world of classical ballet, and how people of color like her are breaking the glass ceiling. 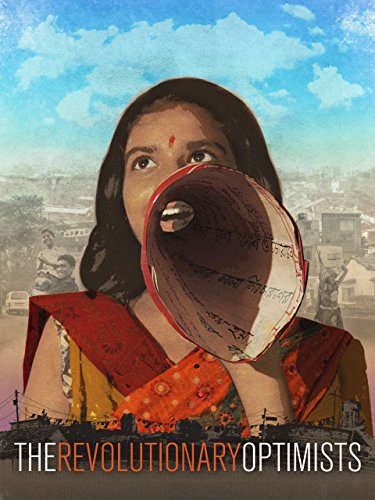 This documentary is about Indian slum kids who stand up for their rights. Viewers will see abject poverty that’s hard to believe really exists and will be faced with discussions on topics such as hunger, education and child labor. 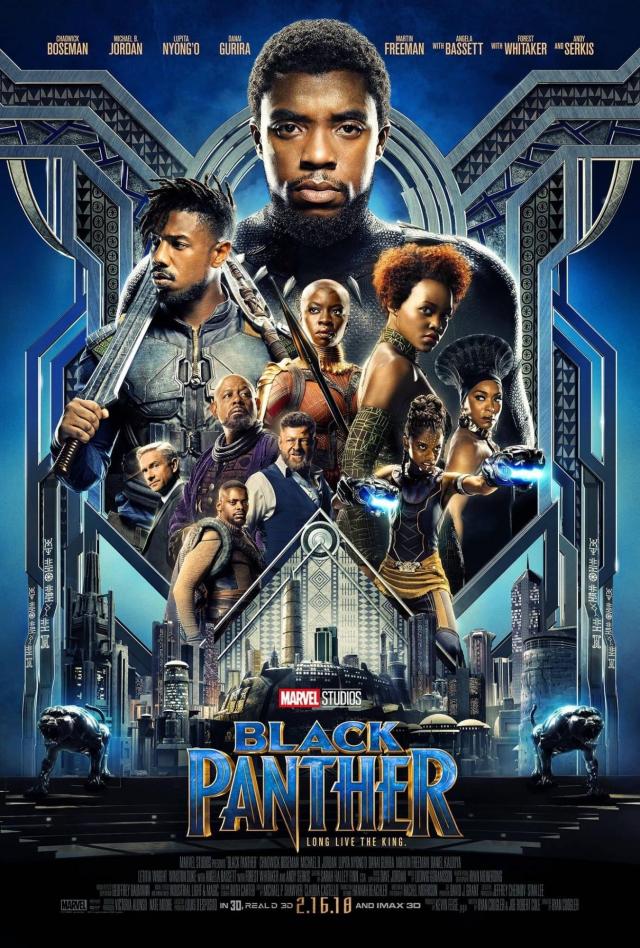 This inspiring movie broke box office records in more than one way. It was the first movie in the Marvel Universe to focus on a superhero of color, it was directed by an African-American director, the cast consisted almost entirely of people of color and the film introduces viewers to Wakanda: a fictional African nation that isn’t a third world country, but rather, the most advanced nation on earth. Filled with set and costume designs that celebrate the rich cultures of Africa, this is a must-see film for older kids who love superheroes and action. 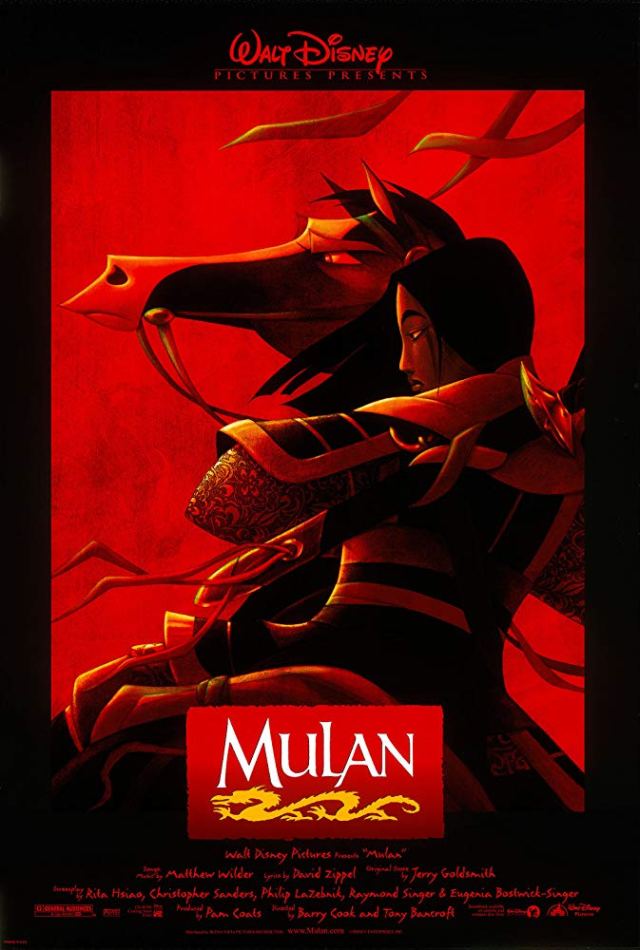 Yes, it’s a ‘90s Disney film, but instead of being rescued, the courageous female protagonist in the princess movie does the rescuing. It also introduces Chinese culture to young kids, and themes of teamwork, courage and perseverance are strongly woven into the movie plot.

Recommended for ages 5 & up. 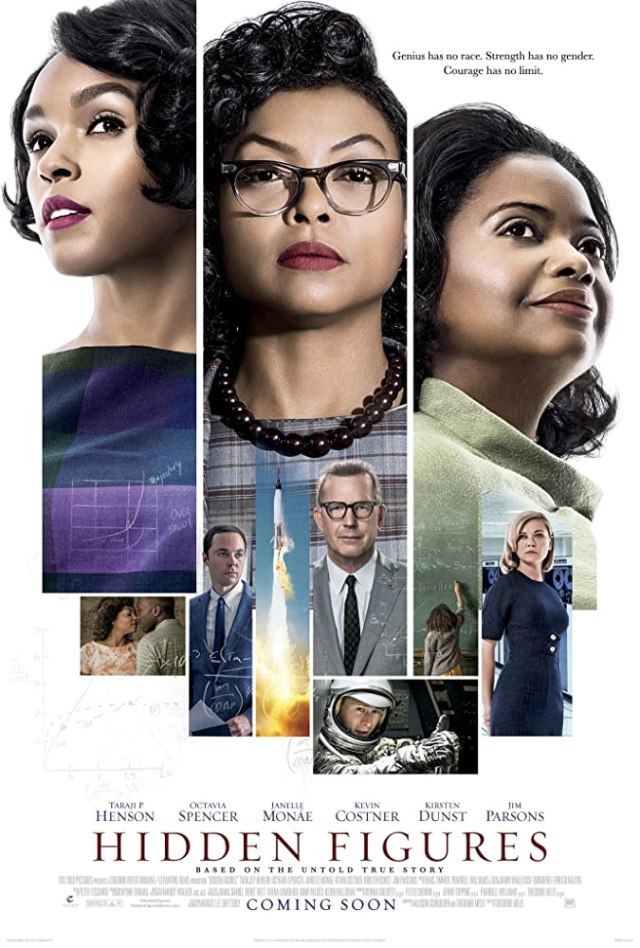 The inspiring true-life story of three brilliant African-American women who worked at NASA during the ‘50s and ‘60s and who played a key role in the first manned spaceflight program. The film offers a stark, but an important view of the Civil Rights Era and segregation, strong female role models and positive messaging. 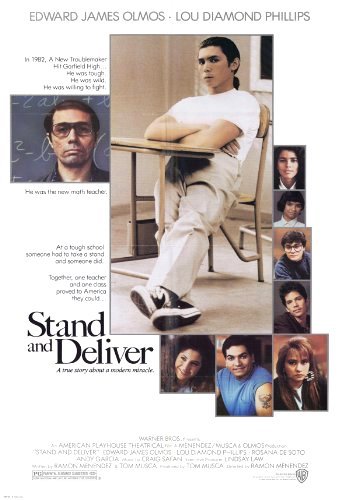 Based on the true story of a math teacher at an inner-city Los Angeles school who will do almost anything to take his students from failing to excelling in AP calculus. Starring Edward James Olmos in an Oscar-nominated role and featuring a strong Latino cast, while this film shows how important education is, it includes the raw violence of the barrio and contains some inappropriate language, so it’s best for older kids. 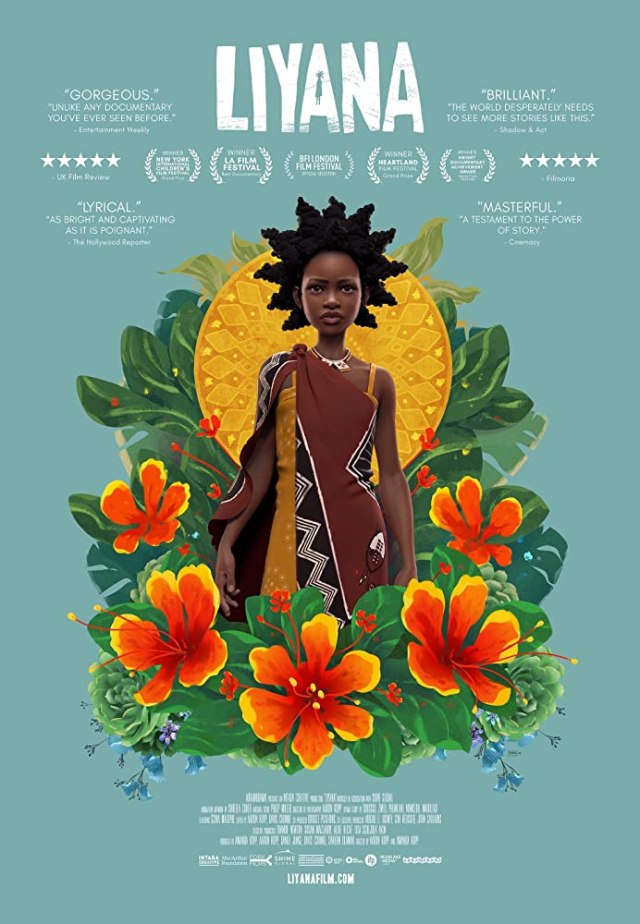 This award-winning documentary is like two stories in one. It centers on a group of Swazi orphans who create a story of a girl names Liyana as a form of therapy, and from there, the film goes back and forth between real footage and the animated story of Liyana. Parents should know that topics such as abusive parents, child kidnappers and AIDS are present, but the movie is an excellent opportunity to show kids other perspectives and how to build empathy for others. 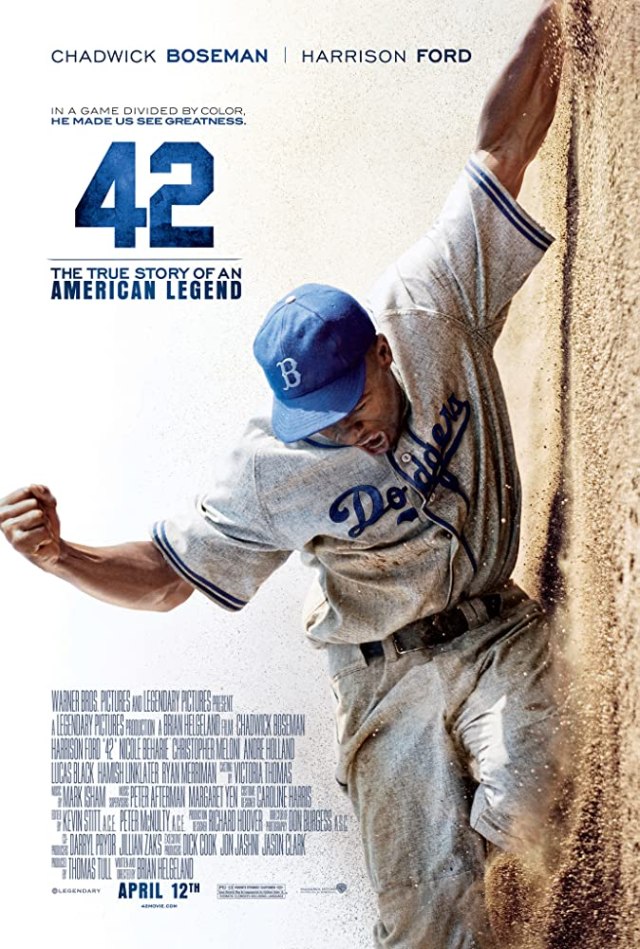 This biopic about Jackie Robinson focuses on the two years (1946 and 1947) in which he broke the racial barrier in baseball. Parents need to know that offensive language is used, but it’s a good opportunity for kids to see exactly what life was like for Black Americans at that point in history. Chadwick Boseman gives a powerful performance as Robinson. 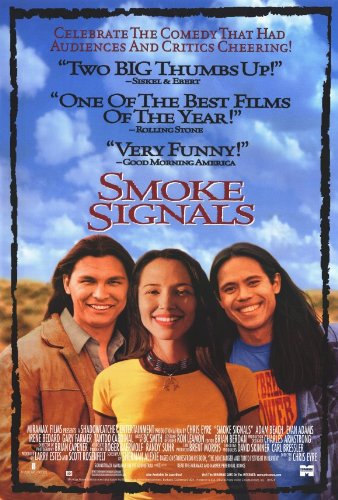 A rare film starring an almost entirely Native American cast; Smoke Signals follows the story of two boys raised on a reservation together, but are completely different. One wears glasses and won’t stop talking. The other is stoic and a strong defender of his culture and tribe. When tragedy strikes, the boys set out on an epic road trip, where they’ll learn more about themselves, what it means to be a true friend and how important it is to honor their culture. A wonderful peek into modern Native American culture.

28 Books for Kids About Racism, Inequality & Injustice in America

Your Kids Aren’t Too Young to Talk about Race: Resource Roundup