Babies with a February birthday month are the world’s true Valentine. So we aren’t surprised at all that many of them tend to be happier (according to studies). If you want to know more fun facts about the birth personality of people born in February and even a few silly facts about birth month signs, we’ve got it all right here. Keep reading to see more. 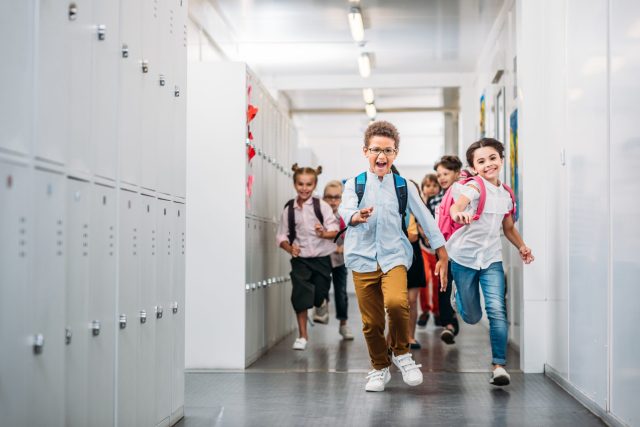 Kids born in February may do better academically.

Your mid-winter baby has an advantage over their buddy who's born in June or July. Studies have shown that older kids consistently perform better than their younger peers through their academic careers.

Your kid is more likely to be an artist.

According to a study from the UK Office of National Statistics, the month in which you were born does play a (very small) role in what career path you end up taking, and artists seem to be born more during February.

Not only is it a short month, which leads to fewer births, but every four years is a Leap Year, which means a rare birthday for some folks. 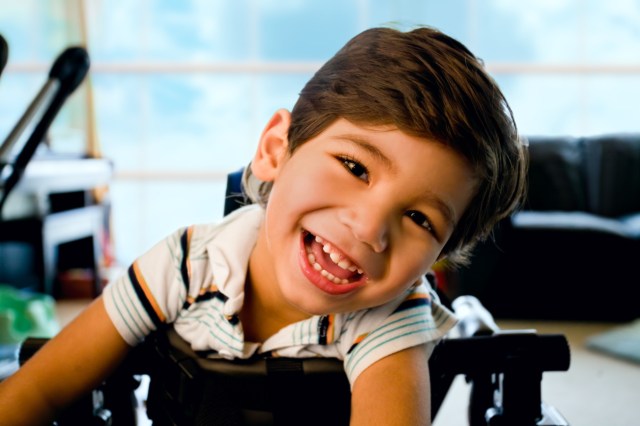 People born in February tend to be happier.

Even though they’re born in the dead of winter, according to a study from the Semmelweis University in Budapest, February babies are less likely to find themselves feeling irritable.

Your February baby will probably be taller.

A Harvard University study of over 21,000 kids shows that winter babies are consistently born longer, heavier and with a larger head circumference. Scientists don’t have all the answers as to why this is but do know that seasonal issues like diet, exposure to sunlight and temperature play a role.

Your kid might only have a birthday every four years.

A Leap Day baby only gets to celebrate the actual day every four years. Although you'll obviously celebrate on a different day, it can be fun to have a Leap Year baby. 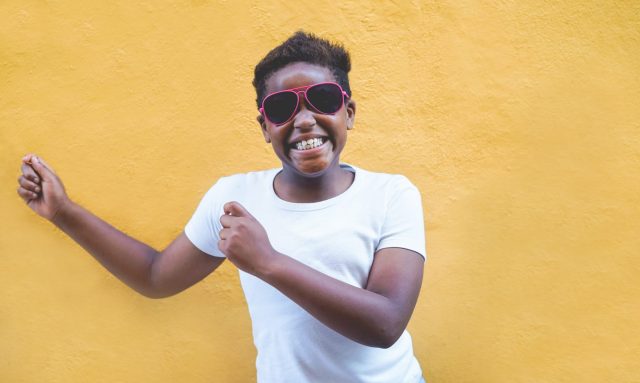 Your kid shares a birthday month with lots of famous folks.

But your baby is also more likely to be born early.

According to a study published in Proceedings of the National Academy of Sciences, there’s a significant spike in early births during the winter.

6 Reasons Why January Babies Are Awesome (According to Studies)

Why March Babies Stand Out in a Crowd (According to Studies)

Why April Babies Are More Positive (According to Studies)