Get your floo powder ready for a trip to New York where Warner Bros. is opening a massive flagship Harry Potter store.

Warner Bros. has just announced that it will be opening the first official Harry Potter flagship store this summer in New York City. The store will be the very first of its kind and will feature the largest collection of Harry Potter merchandise anywhere. 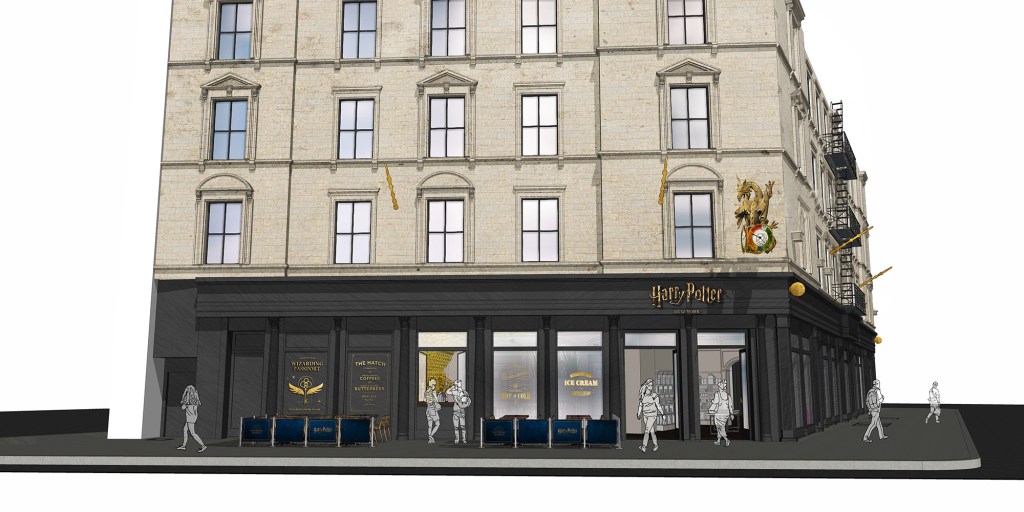 The sprawling store will take up three floors and 20,000 square feet in the famous Flatiron at 935 Broadway. Fans will find everything from personalized robes to an exclusive line of wands.

“This will be the largest dedicated Harry Potter store in the world and will become a must-visit fan destination where Harry Potter enthusiasts can engage with interactive experiences and numerous photo opportunities as they step into the magic,” said Sarah Roots, SVP Worldwide Tours and Retail, Warner Bros in a press statement. 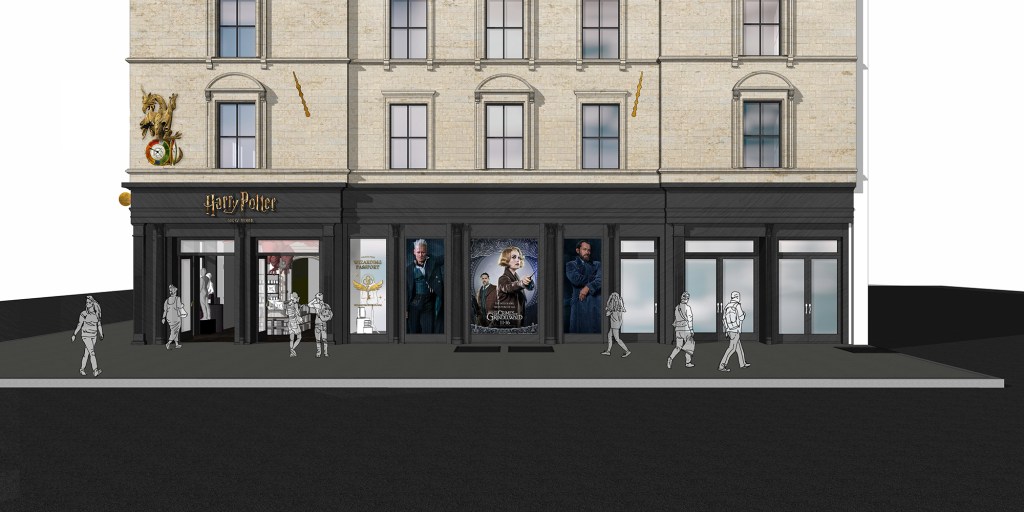 More details will be revealed as the store gets closer to its opening in Summer 2020.

These New Magical Harry Potter Bags Should Be on Your List, STAT