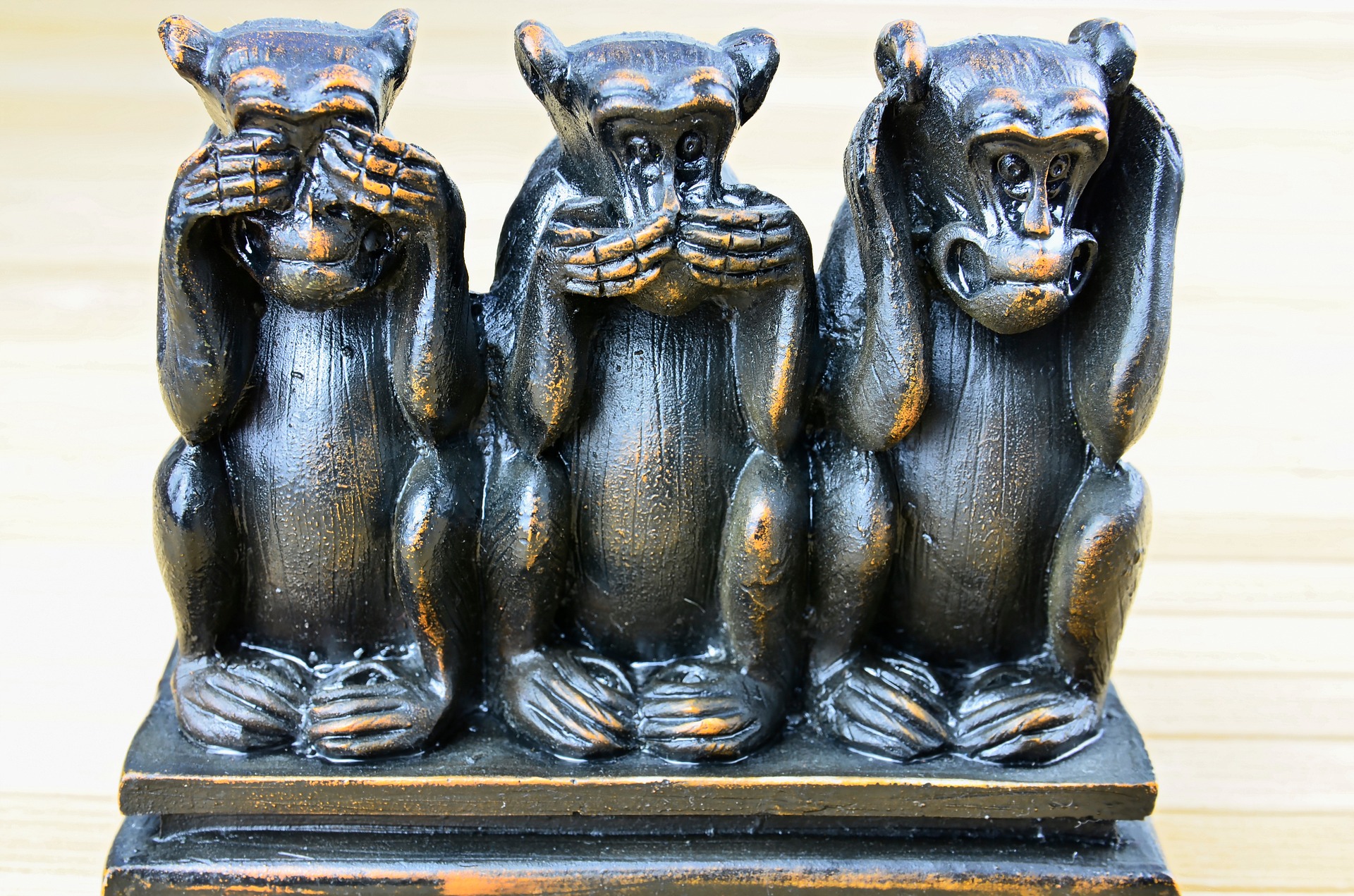 When I was about eight years old, I heard my mom call a school bus driver a “fuckin’ cocksucker,” so it was a pretty sure thing that I was going to have a foul mouth. My parents never minced words around me from the time of birth; I heard it all.

One of the few joys in childhood is to say all of the bad words you know when your parents aren’t around. And did we! When playing outside, we reveled in the opportunity to fall off of our bikes so we could use one of the many words we heard around our friends. We strung together words and phrases that didn’t even any sense.

But I would have never cursed in front of my parents as a kid because I didn’t want to get smacked in the mouth. Remember: It was the 80s and 90s; nobody cared about child abuse. You could proudly knock the shit out of your kid in the middle of Mervyn’s and no one batted an eye. I wasn’t going to take the chance of getting smacked. We all had some self-preservation and just didn’t do it.

Fast-forward twentysomething years and I had my own kid. Much like my parents, I found it unnecessary and downright impossible to not be my authentic self around her. You have to be decent in public, the least the universe could do was let me say “fuck” when I needed to. And so I did. Now that’s not to say I cursed AT her, simply around her, about other people or just in general. … You know, something like a good “fuck, fuck, fuck” when you’re late, which, as we all know, magically makes time slow down and helps you to arrive at your destination quicker.

It wasn’t until my kid was three or four that I found out that other parents didn’t curse around their kids. It was one of those things I probably would have learned if I ever “scheduled play dates for my kids” (which, yes, I said in a mocking tone) or went to Mommy groups, but those always gave me the heebie jeebies. It just never occurred to me that some people continued the act at home. Now I know for some, it’s not an act. There are those of you out there that simply don’t say bad words. I commend you; I applaud you … but I ain’t you so I can’t relate.

1.      They’ll know you mean business. When you scream “Get this shit out of my living room” they’ll know they have approximately ten seconds to bring their asses downstairs before you drag the trash can over and start tossing shit. Sorry, but “please pick up your toys” just doesn’t have the same effect.

2.      You’ll give them ammunition against bullies. Sure, other kids in elementary may call yours dumb or fat but if they retort with a good, stinging bad word, they’ll deflect all of that bullshit real quick, nasty comments bouncing off of them like glue!

3.      They won’t be surprised when they hear it for the first time. There are still kids out there that think “stupid” and “crap” are bad words and flip their shit on the playground when they hear them. This just isn’t preparing them for life or the hood, in case you ever have to move there.

4.      Your kids will know you’re no bullshit. You don’t put on your cute, customer service voice for them or anyone. When you’re happy, they’ll know it and when you’re pissed, they’ll know it even faster. They’ll appreciate that you’re real and authentic and, when they’re grown, they’ll thank you for it.

5.      Because you’re a motherfucking adult. Kids need to know that there are a shit ton of things adults can do that they can’t: drive, drink a 40 ounce, vote and say SHIT! They need to understand the privilege that comes with age and learn that some words are reserved for the over-18 crowd, like it or not.

So yeah, I have a foul mouth. But really, I’m just preparing my daughter for life. Do you curse in front of your kids? Why or why not? Comment and let me know

DL is blogger, freelance writer and a thirtysomething mom who likes bad words and cold drinks. Aside from ruining the ‘burbs, she enjoys performing downright disrespectful karaoke, ranting about politics and pop culture and hoping plans get canceled ... unless they involve dinner.