38 Hilarious Parenting Memes to Get You Through the day 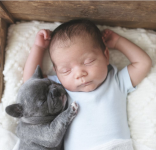 Cute Alert! 25 Times Kids & Their Pets Could Be Twins

21 Things That Happen When You Become a Mom

Between running to the restroom and weathering the wild hormone swings that should have their own ride at Wally World, being pregnant is not for the faint of heart. But don’t cry, baby! Keep reading for a collection of funny pregnancy memes that’ll be a hilarious reminder that you’re not going it alone during these nine months (40 weeks, but who’s counting?). And after baby arrives, be sure to check out these funny mom memes to keep you going strong during those sleepless nights! 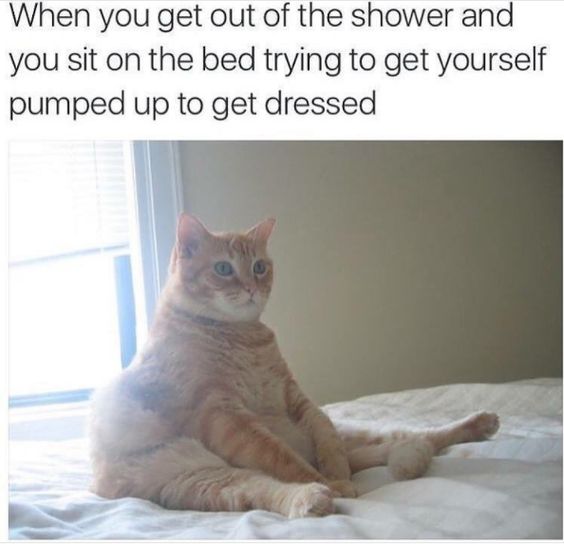 You took a shower. Isn't that enough? Now they expect you to get dressed, too? UGH! 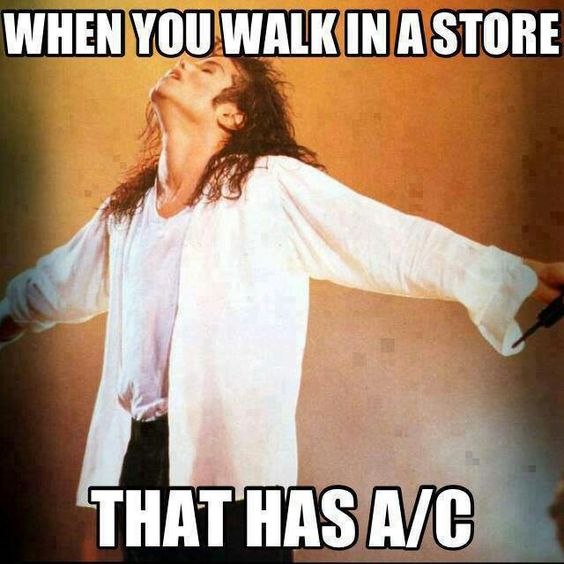 And it doesn't even have to be July. The AC is on time in January, too. 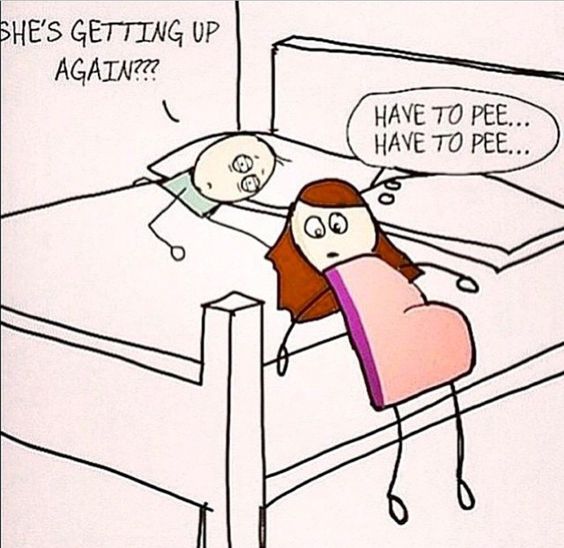 We like to call it "the Midnight Back Slide." 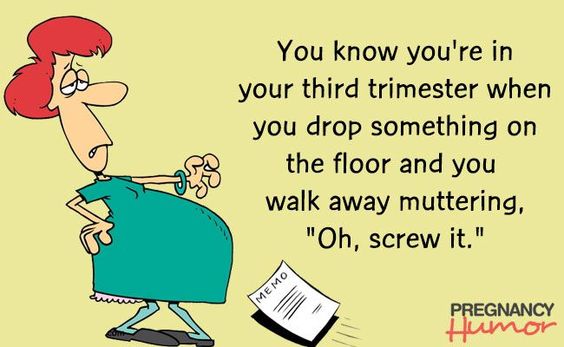 You didn't need that, anyway. 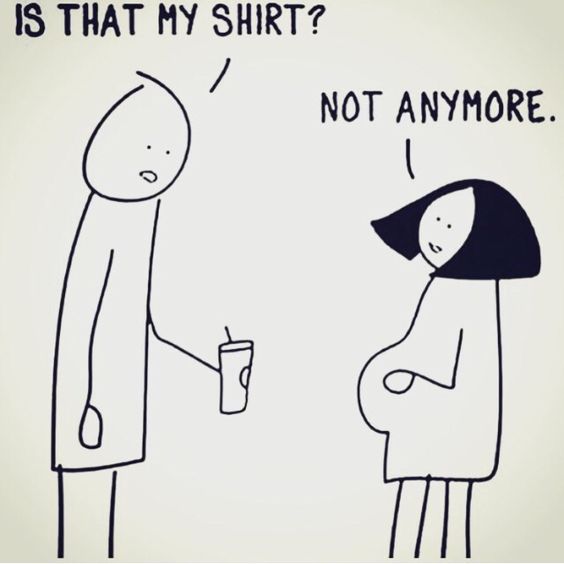 If it has a collar, we pretend we're Elizabeth Taylor. It works. 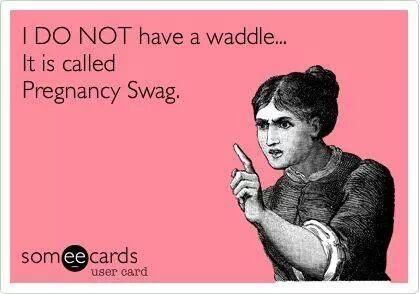 And I'm glowing, too, dammit! 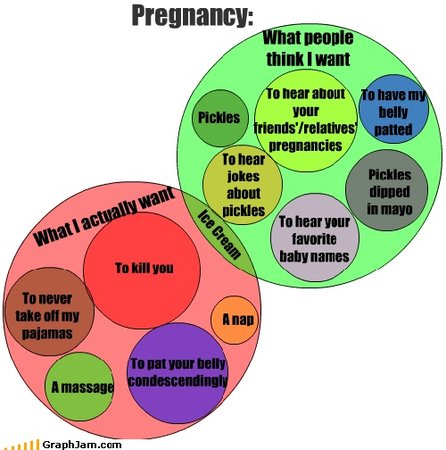 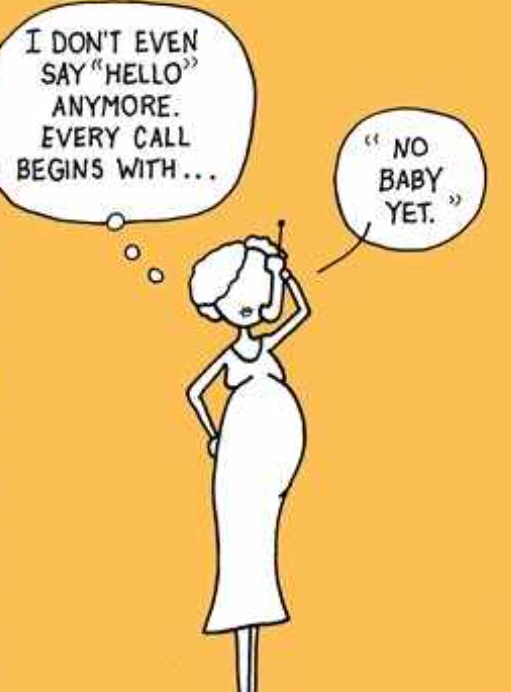 Seriously. It's not like we aren't trying. Baby's comfy in there! 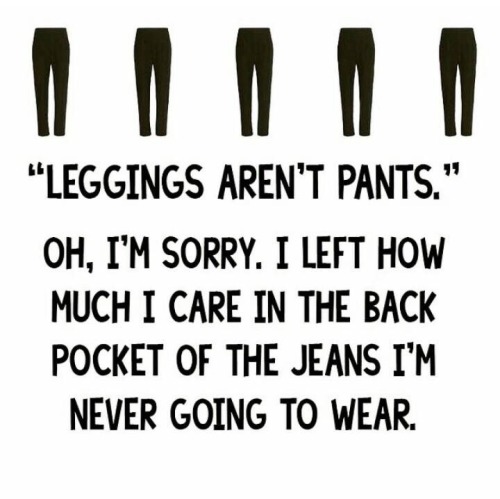 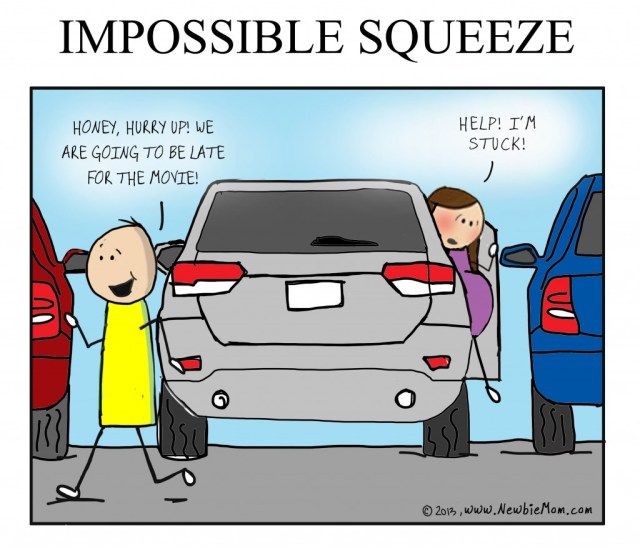 Right. Be right there! 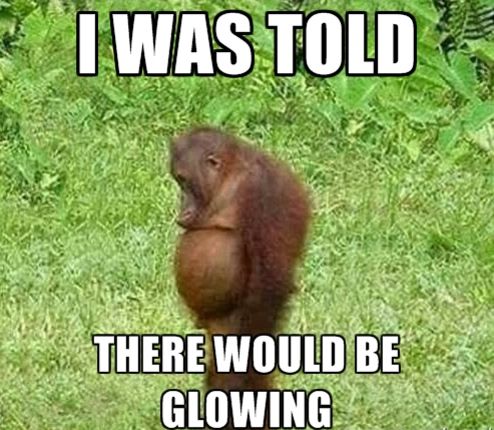 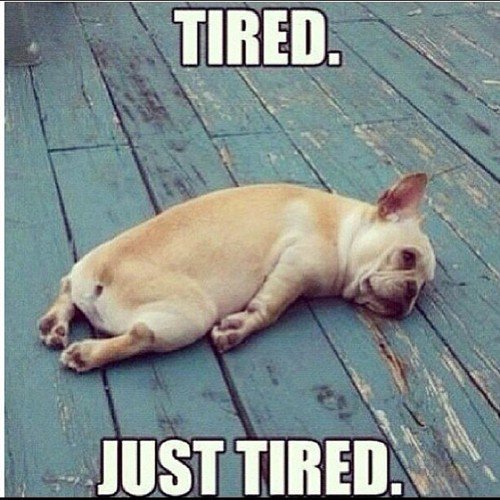 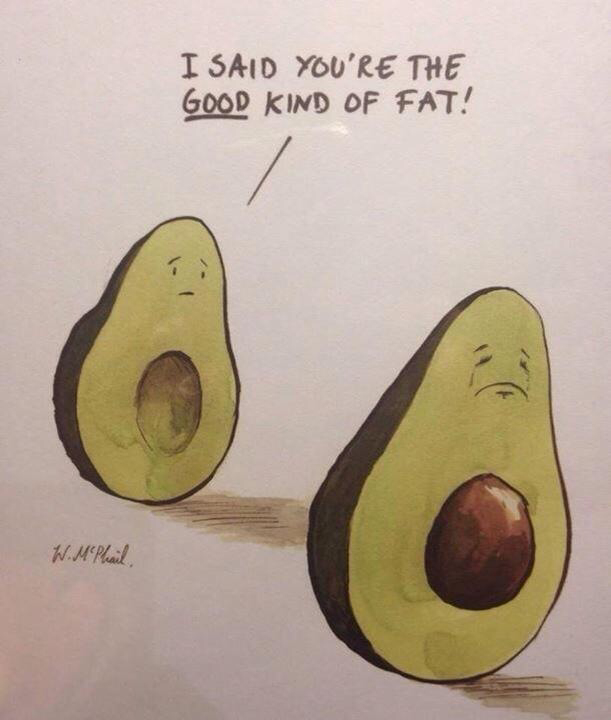 The word he was looking for was "Goddess." Duh. 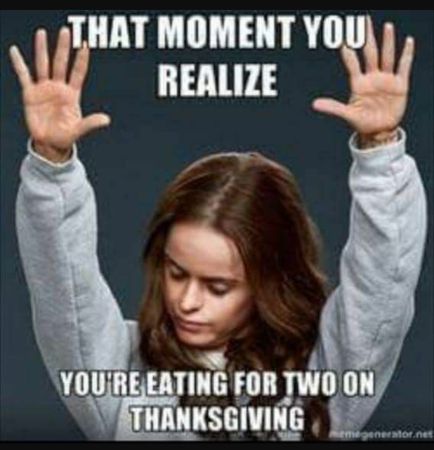 Or Halloween. Or the Fourth of July. Or Groundhog Day. 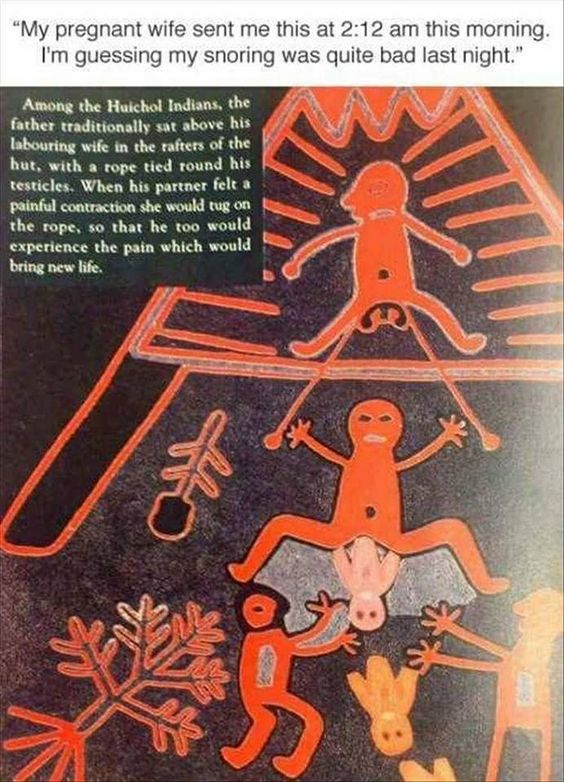 When you're filing this one away as part of your birth plan, you're definitely in your 3rd trimester. 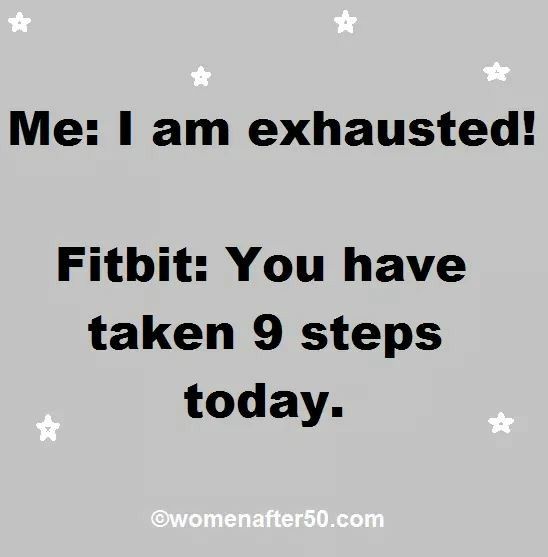 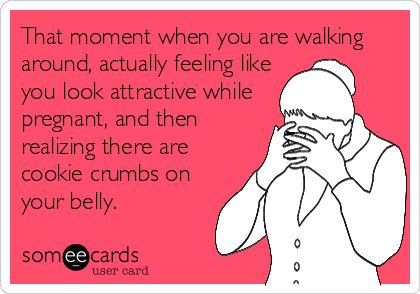 Dadgum crumbs! They give us away Every. Time. 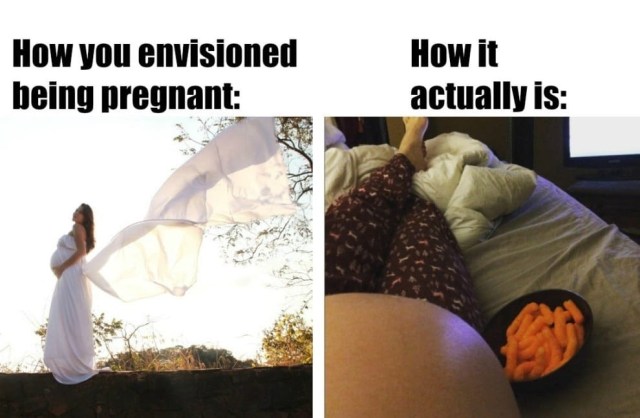 If you squint your eyes, the Cheetos could be carrots. 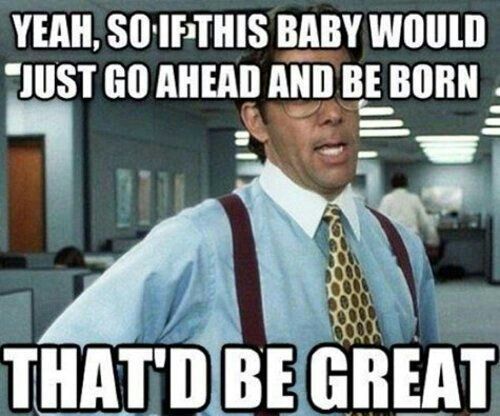 Riiiiiight. And that baby had better be wearing seven pieces of flair, too. 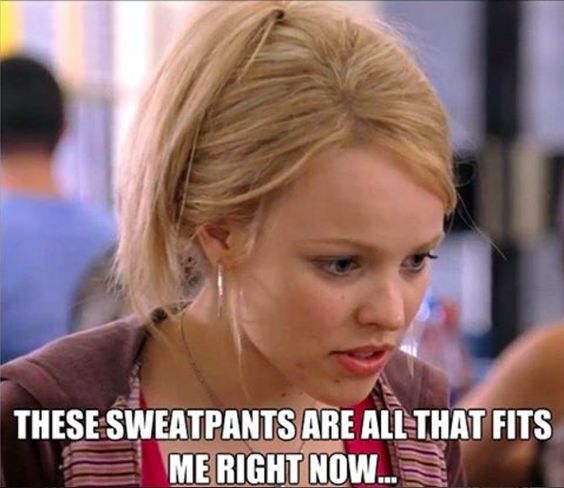 At least they're your "cute" sweatpants. Work it, girl.

Which pregnancy meme gave you a giggle? Share with us below!

35 Hilarious Memes That Moms Will Love

These Hilarious Memes Sum Up Parenting So Perfectly

Hilarious Memes That Sum Up Marriage

Hilarious Memes All About Being a New Mom