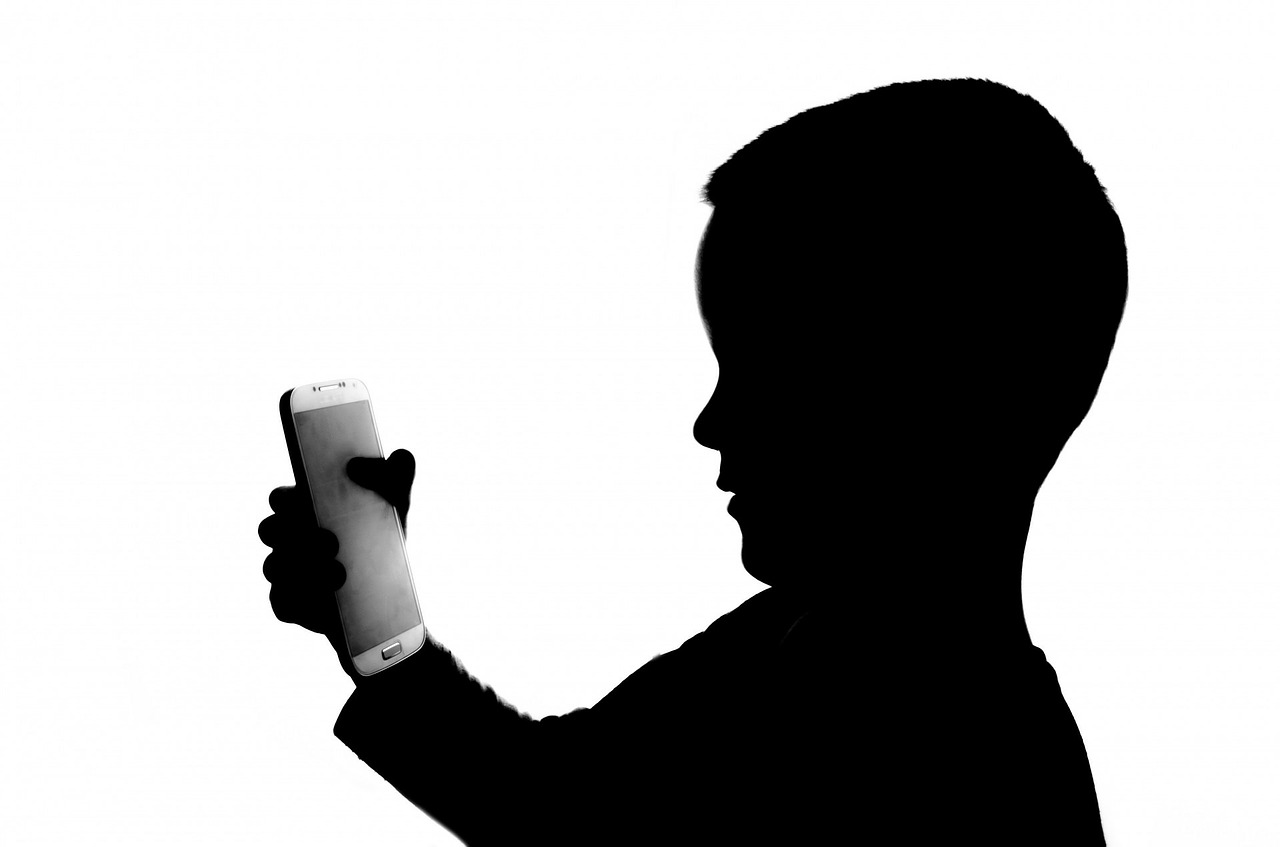 Electronics are not only useful—these days, they’re practically a fact of life. Not only do adults use them for work, information and play, but kids use them for schoolwork, facetiming with relatives, and yes, entertainment via shows and games. But what do you do if your child has a meltdown whenever they’re asked to put down the gadget?

One mother calls this “the dreaded ‘tech tantrum,’” and she says she has a solution.

“It’s not about getting rid of tech or even the time limits you set,” writes Erica on What Do We Do All Day? “It’s about giving youngsters something active to do after turning displays off.” Or, as she puts it: “Power down the screen. Power up the body.”

One day she told her kids that after screen time they had to immediately run around the block. It seemed crazy, but it worked. It broke the post-tech brain glaze and got them regrounded. Afterwards, they found something else to do.

Alternate activities could include playing soccer outside, doing jumping jacks or playing Simon Says. The point is to reset their systems from the pattern their brains fall into while screen-focused. And while screen time should still be limited, there’s evidence it works.

Other tips include making sure children eat before tech use, not giving them a “two minute warning” (which can actually make stopping harder,) and turning off your screen, too, when they do.

Do your kids have “tech tantrums?” What do you do to prevent them? Tell us in the comments below.