Your wanna-be B.B. King keeps creating riffs while your little Quest Love is keeping the beat. Good news! Your kids love music as much as you do, and they aren’t the only ones tuning in. From a musical prodigy to a second grader whose lyrics really flow, flip through our album below to check out a group of incredible (and musical) kids that move to the beat of their own drum. 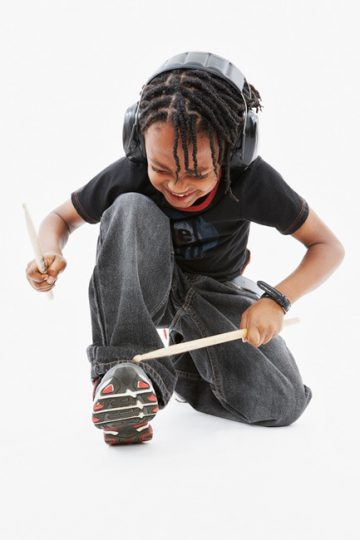 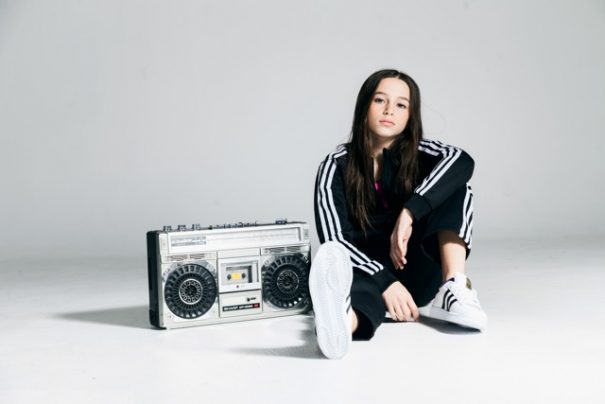 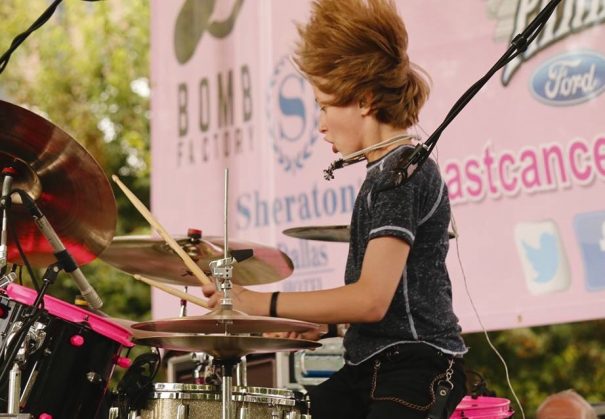 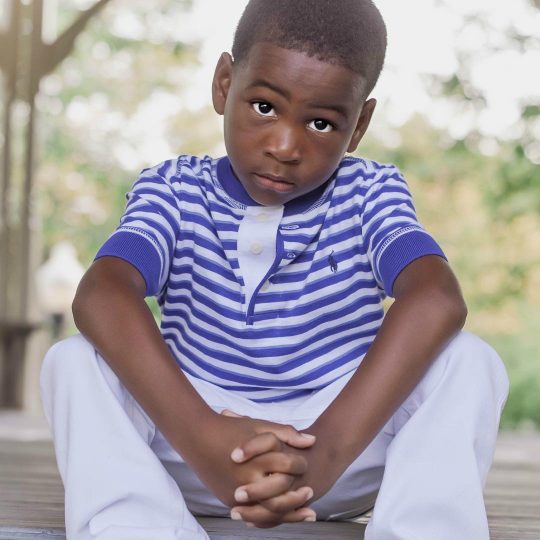 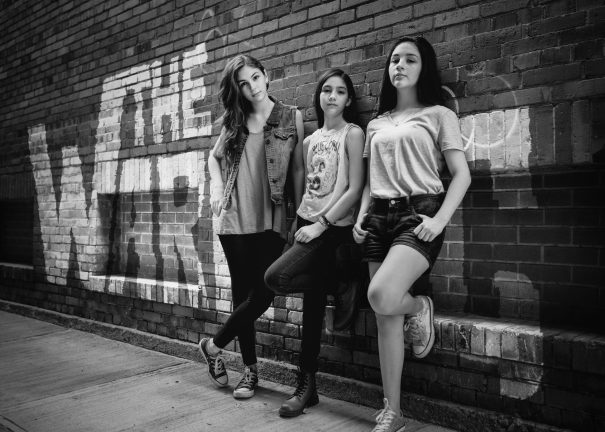 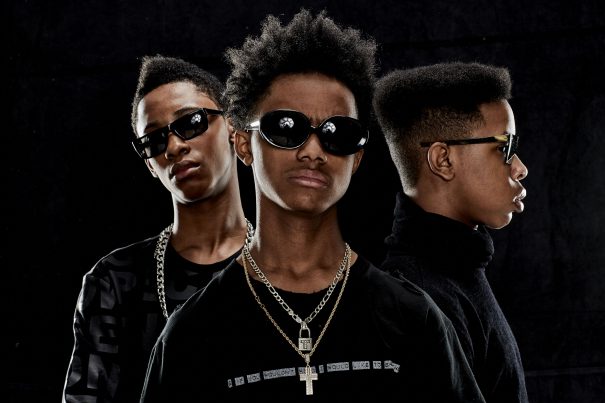 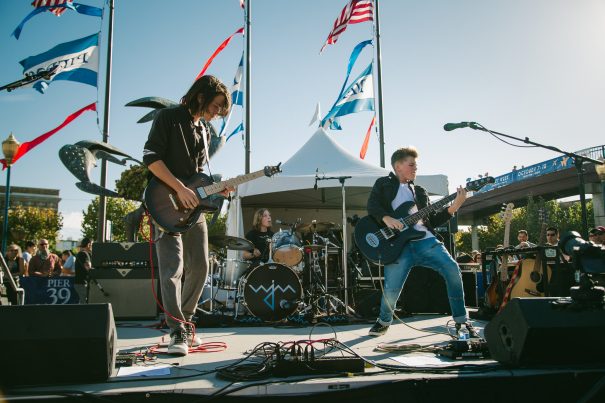 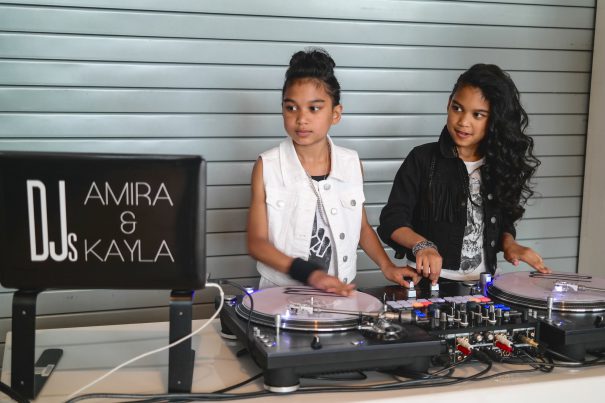