Lauren Conrad Opens Up about Postpartum Difficulties: ‘I Lost Myself’

These Are the Best (and Worst) States for Working Moms

The economy is looking pretty good… if you happen to be a kid. A new study reveals that kids allowance is increasing at a faster rate than wages in America.

A recent survey conducted by The Harris Poll on behalf of the American Institute of CPAs (AICPA) polled 1,002 U.S. adults on the subject of kids’ allowance. What exactly did it find?

More than 4 in 5 Americans believe kids should receive an allowance, with 52 percent agreeing that every cent should be earned and linked to chores. While a quarter (27 percent) believes it should be partially earned and partially gifted. Two-thirds of American parents give their kids an allowance of some sort, while 75 percent said the most important purpose of providing an allowance to kids is to teach them about the value of money and financial responsibility. Unfortunately, the survey found that allowance money is rarely saved. 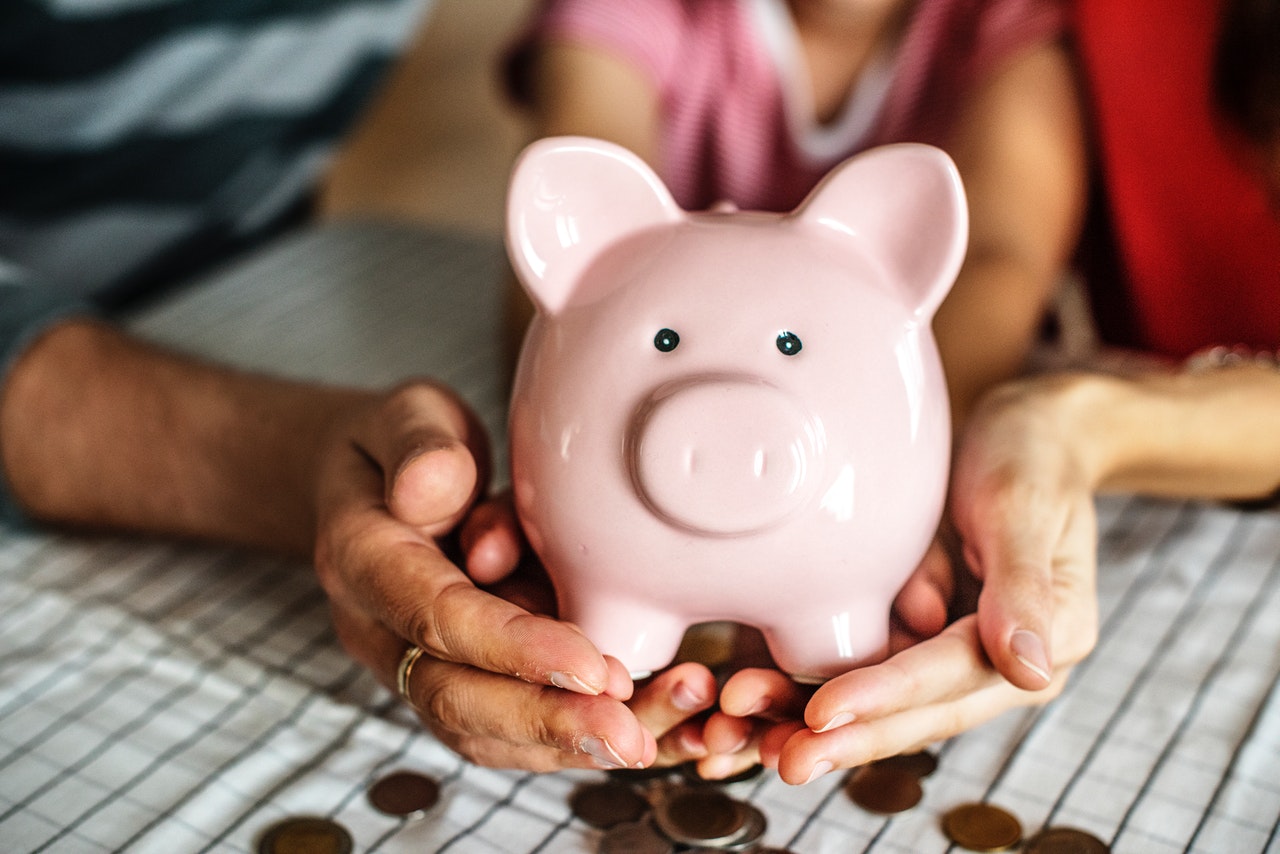 Luckily the AICPA has some advice for parents looking to teach their kids about the importance of savings. “Rather than giving your child money to spend freely, consider an allocation process that rewards them for both short- and long-term thinking. Encourage them to set aside a percentage of the money they earn each week for certain spending categories like outings with friends, short-term savings, and long-term savings such as a college fund. Encourage even more savings by offering to match their long-term savings stockpile dollar for dollar,” says David Almonte, CPA member of the AICPA Financial Literacy Commission.

It’s important to have an open dialogue with your kids about money as well. The more often you engage your kids in financial discussions, the more likely they are to learn.

“Let your child set their own goals and help guide them towards them. Along the way, teach the principles of saving and budgeting. If a new game console is on their want list, show them how to calculate the amount that needs to be saved each week to reach that goal. For instance, if they receive $30 a week, but want a $240 gaming system, remind them that their goal equals eight weeks of allowance. Then, if there is temptation to splurge on a spontaneous item, like candy in the check-out aisle, ask whether it fits into their budget. This will help teach how skipping short-term wants can help them reach their long-term goals,” advises Monica Sonnier, CPA member of the AICPA Financial Literacy Commission.

Should I Give My Kid a Virtual Allowance?