Many La-La-Landers say they want more “winter weather” for the holidays. Well, this year we’ve had a taste of the wet stuff and got to wear our cute rain gear, but now it’s gone—not exactly the makings of a White Christmas. Don’t pout, rejoice, because the lack of cold, snow, sleet and ice means you can do these fun things with your kids you couldn’t do anywhere else this time of year. Just don’t brag too hard on Facebook. 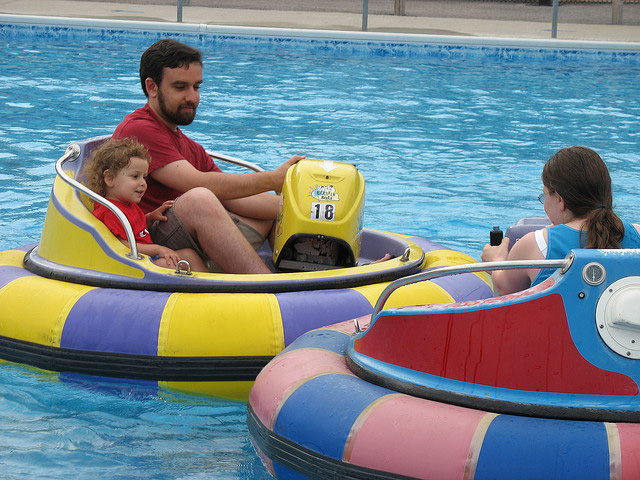 Blast Each Other on Bumper Boats
With sunny days still in the 70’s in December, family fun centers still run bumper boats which will shoot water and not icicles (that would be deadly). Water play in the winter rules! 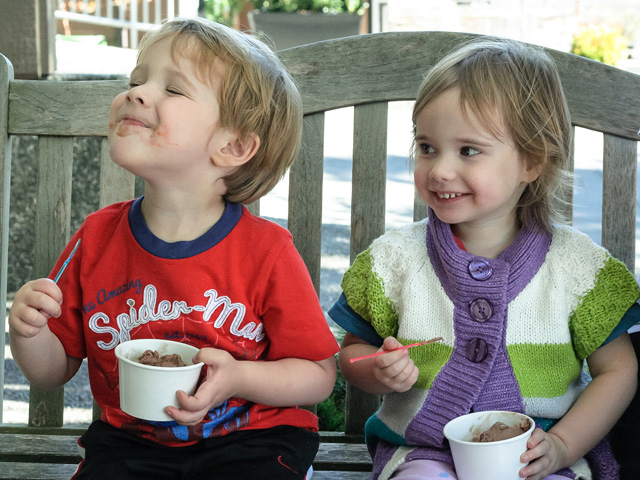 Indulge in Ice Cream
It’s never too frigid here to indulge in creamy, cold treats. Load up your self-serve froyo bowl (we won’t judge), gelato cup or grab a cone from some of these favorite spots. We can’t help you on the brain freeze, though.

Where to go:
Lucky you, we rounded up the hottest new ice cream spots in town this summer. Have you tried them all? 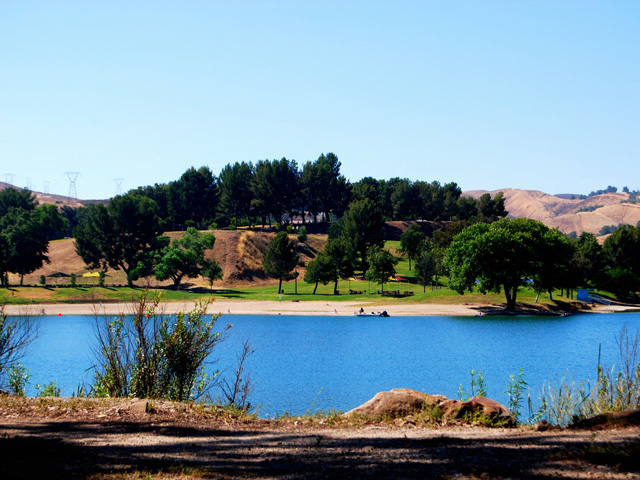 Take a Walk at the Lake
Enjoy a water view that’s actually not frozen solid. Sure, we can’t ice skate on them (hello, that’s what nice, safe rinks are for) but you can fish off the pier, picnic, kayak, play frisbee, paddle boat or just hike around these picturesque, evergreen beauties year-round. 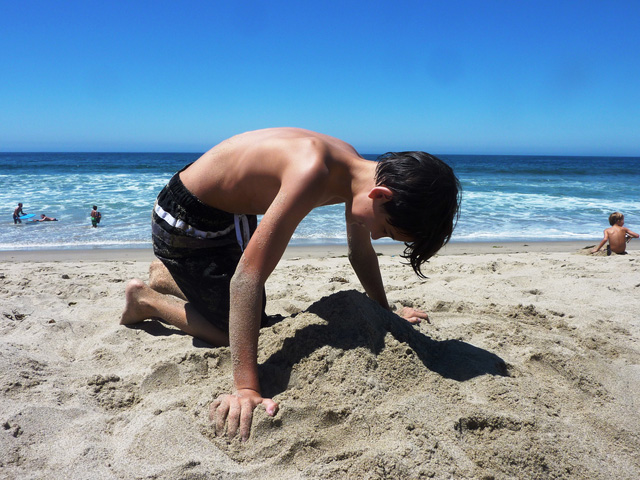 Build a Sandman or Sandcastle at the Beach
Winter is a wonderful time to go the beach—higher waves are mesmerizing to watch and the crowds of summer are long gone. Bring a sweater for quick cool-offs in the evening. Also, lifeguards warn against digging big holes ; kids over this past summer have been getting stuck in collapsed ones. Stick to above ground sand play. 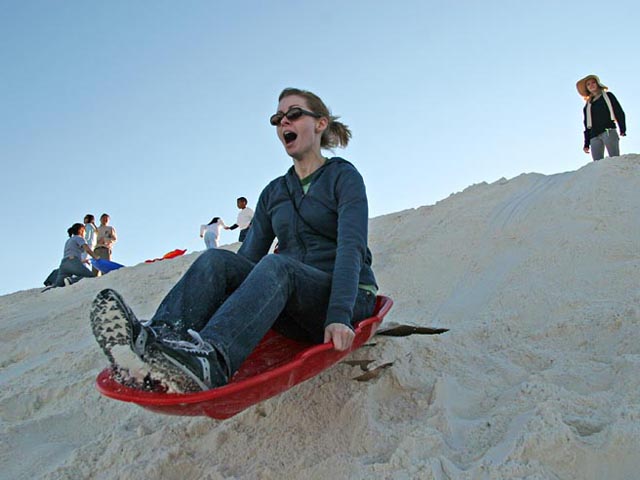 Go Sand Sledding
No mittens and snow boots needed to sled down the awesome slopes erected at multiple beaches around LA. Feel free to follow it up with hot cocoa anyway, though. Kids of all ages will have a ball getting their need for speed quenched without the long, wet day trip to the mountains. Watch for whales when you hit these best berms in town. 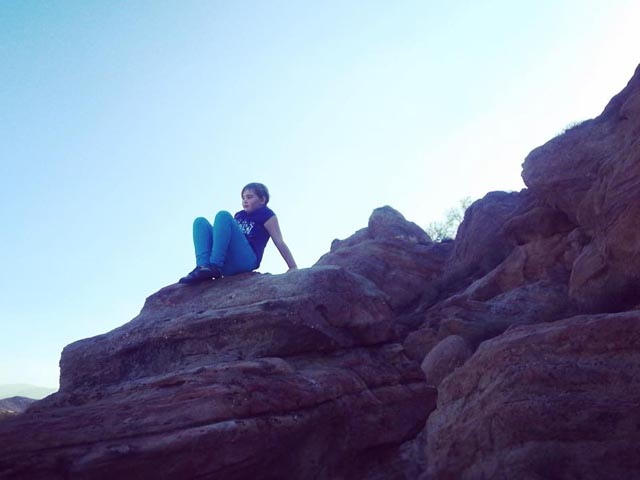 Take a Hike
Winter is a most gorgeous times of the year to take your kids hiking. Streams and waterfalls are running (finally, after seasons of a trickle, our waterfalls are all back!), trails are uncrowded, hills are turning green, and you won’t get fried to a crisp. Take advantage of stroller-friendly hikes in the area, and enjoy the cooler weather to take some non-shady hikes you avoided in summer.  Due to the recent rains, check with the ranger station at your local park before you go, to make sure trails aren’t closed from mud slides. 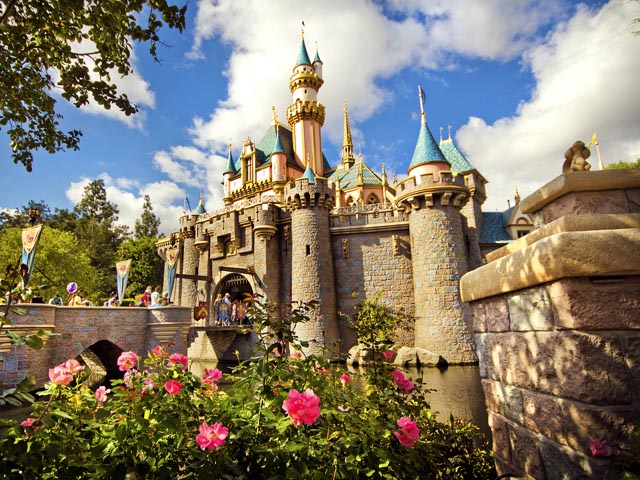 Get Right on the Rides
Winter has the best weather and crowd avoidance strategy for going to L.A.’s amusement parks. Take in the holiday displays, sip some cocoa and enjoy more rides per hour than in summer months.  Best time to go is after New Year’s, when the vacationing folk from colder climes have to head home and leave LA to the natives.

What “Only in LA” winter activities are your fave? Share with us in the comment section, below.