One in 68 children in the US has an autism spectrum disorder diagnosis, according to the Centers for Disease Control and Prevention (CDC). While there are services available for children in school districts across the country, what happens when a child turns 18 and graduates from high school? For Shelly Henley, the thought of her autistic son graduating from high school wasn’t filled with happiness. It was filled with dread. What would her son do when he didn’t have school or specialized services helping him out? Check out Henley’s story and the awesomely amazing thing she did for her son. 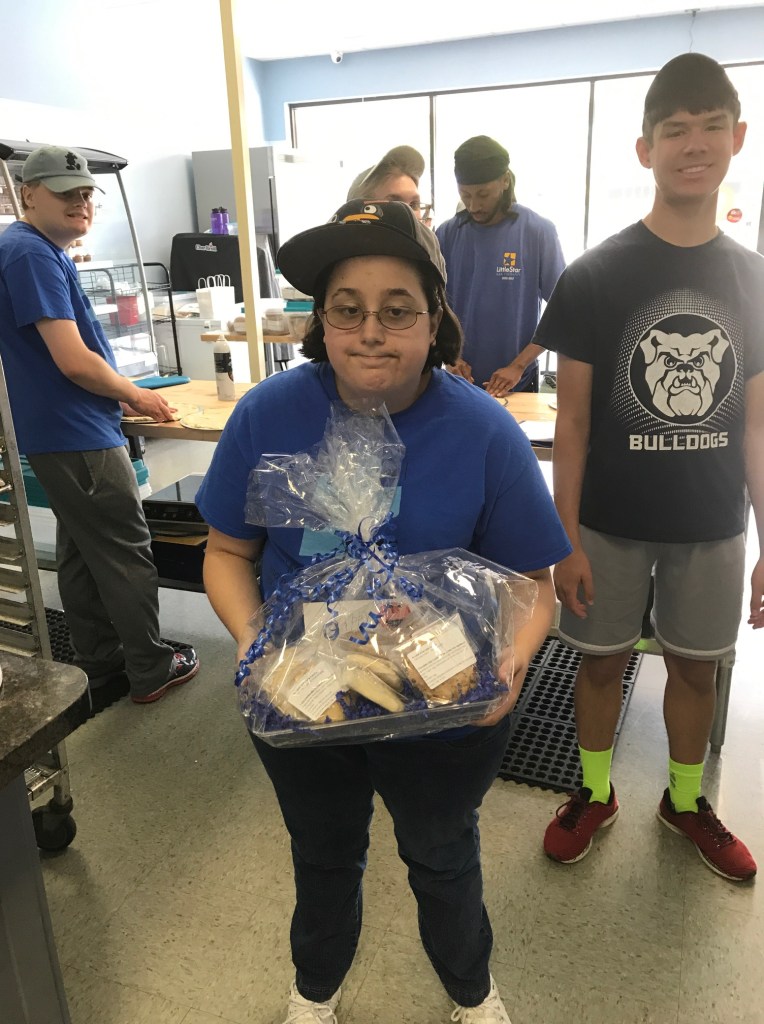 Henley told TODAY, “You go until you age out of school, then you fall off a cliff.” The mom went on to add, “My son would’ve been sitting in the basement playing video games and collecting disability. It would’ve been him and I.” Henley’s son Jacob, now 20, has problems when he’s in crowds. And Henley didn’t want her son’s life to be stopped by this.

At 18 Jacob decided that he wanted to be a chef. With academic struggles and social issues, Jacob wasn’t able to get into culinary school. Henley also worried that her son wouldn’t be able to handle job interviews. 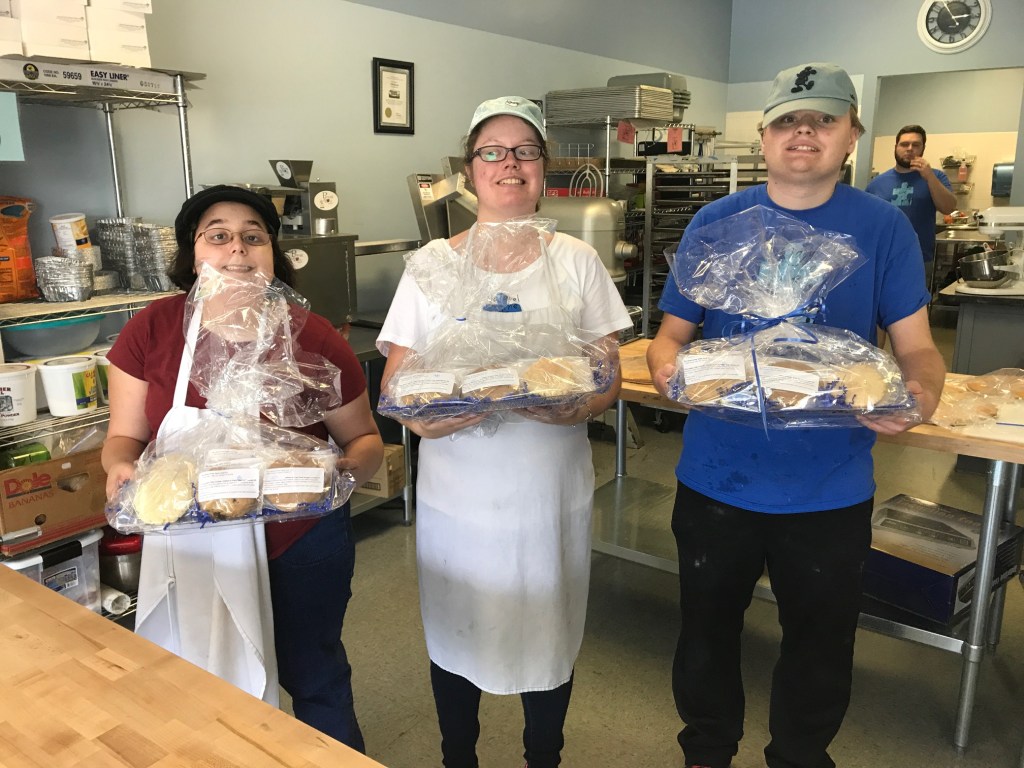 So what did the mom do? She helped her son to start his own business! No Label at the Table sells baked goods, specializing in dairy-free, gluten-free items. And it only employs adults with autism.

How are you helping your child to live out his or her dreams? Tell us in the comments below.