Cultural destinations often fall into one of two camps: totally for kids or not really at all for kids. We found a slew of museums that cater to everyone, offering programming that is sure to educate and entertain kids and parents alike. Start your exploration by flipping through this slideshow of the country’s best museums to bring the kids! 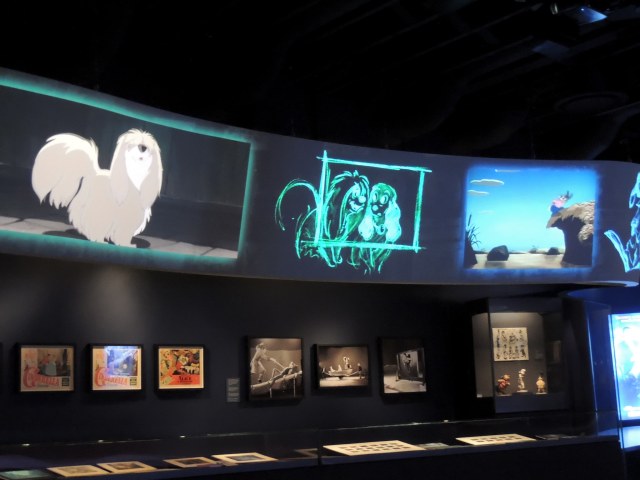 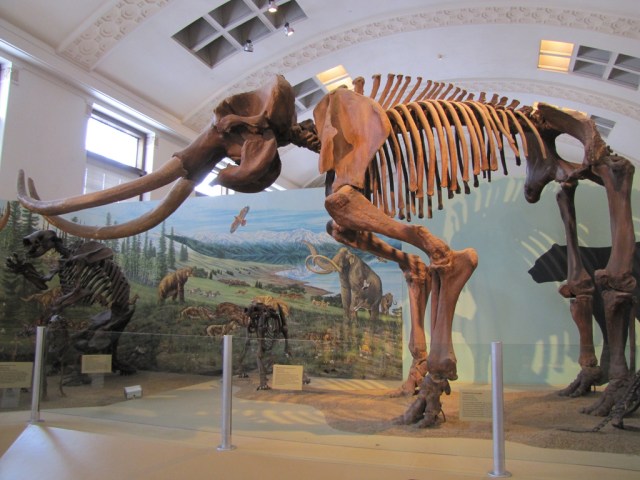 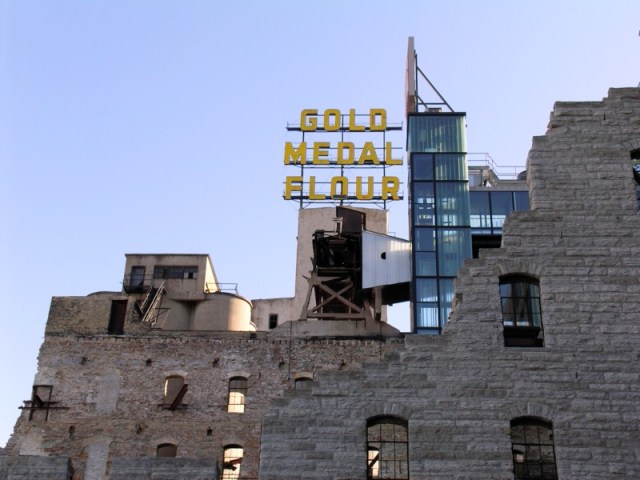 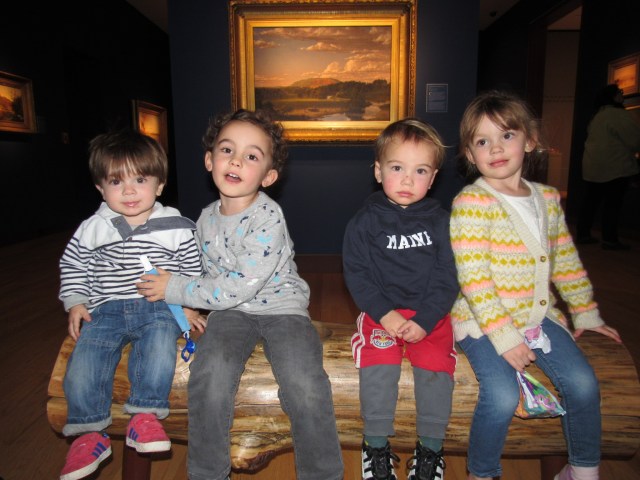 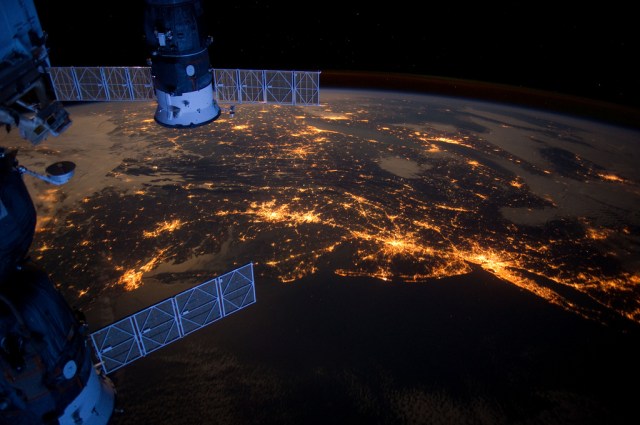 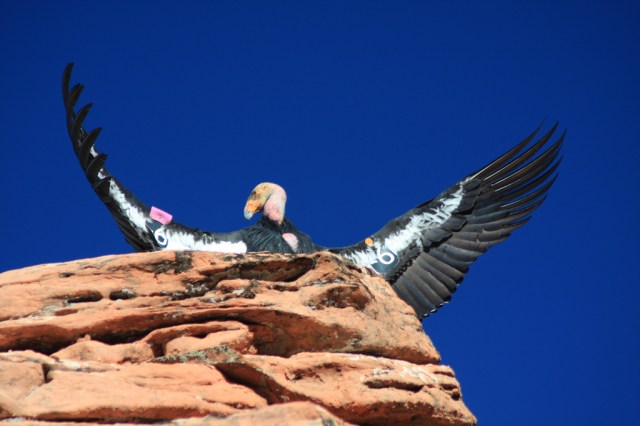 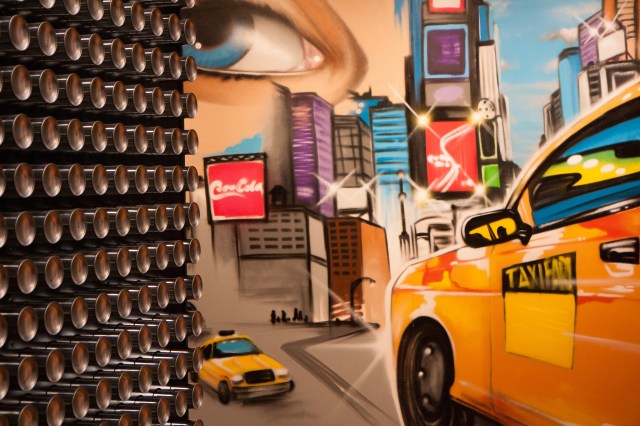 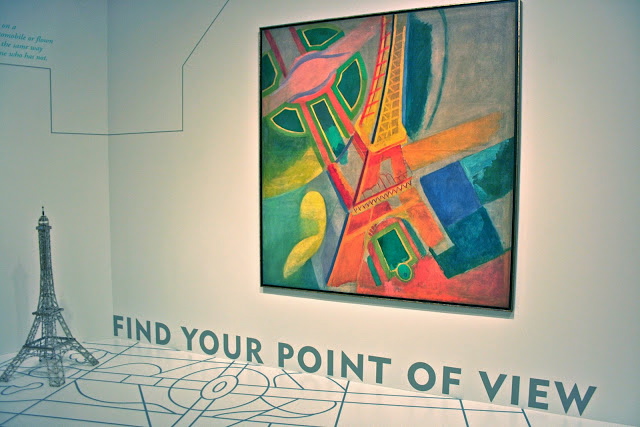 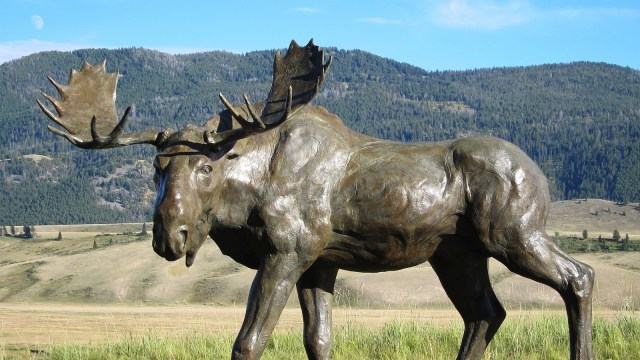 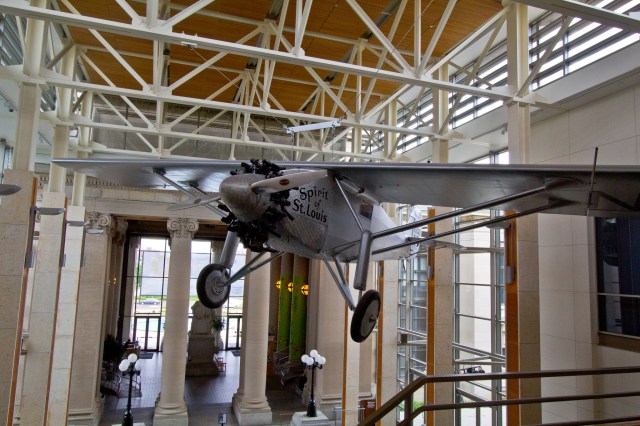 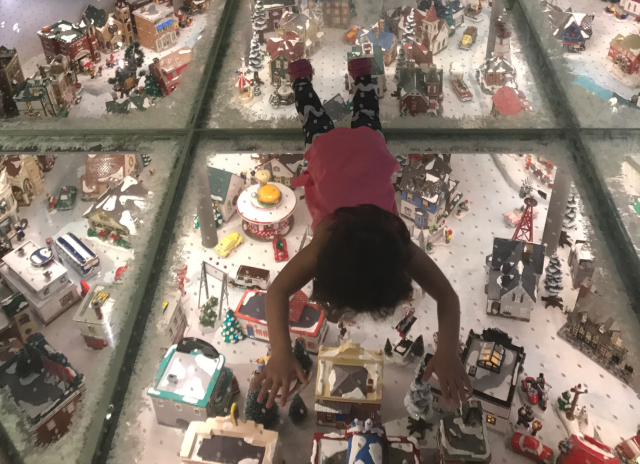 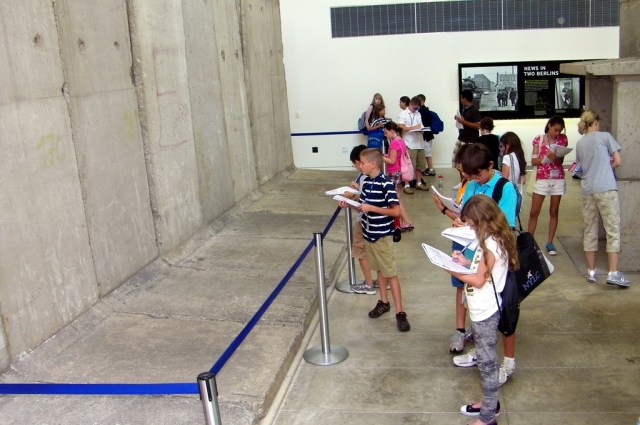 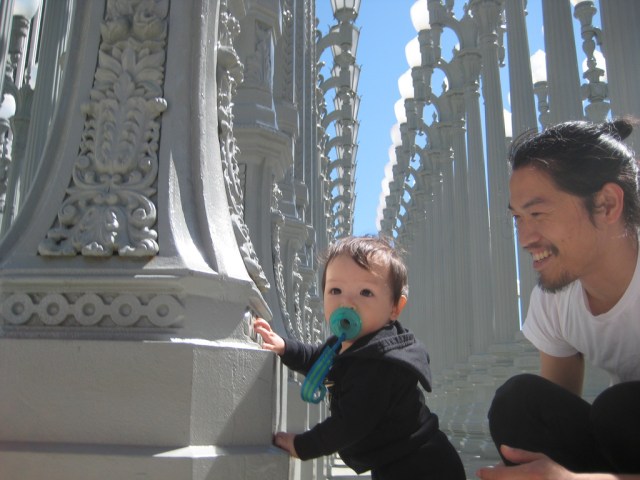 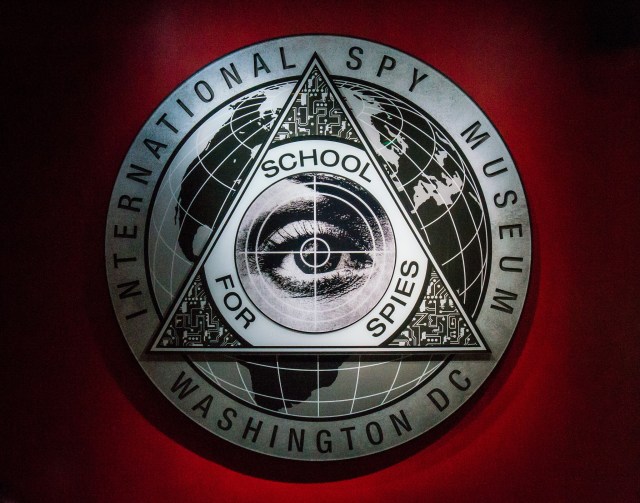 In asking and answering the question: “What made New York New York?” the Museum of the City of New York charts the history and the influence of our country’s biggest city. One ongoing exhibit, “Activist New York,” offers your older child a powerful understanding of the City’s 17th-century roots of activism—and a valuable lens on what it means to be an activist today.

Which of your favorite museums offer awesome programs for kids? Tell us in the Comments below!