You’ve seen the rainbow flag flying during parades, protests and other LGBTQ pride events. But do you know the history of how it came to represent the LGBTQ community? Chances are, you might not know about the rainbow flag’s origins—your child might not, either. That’s where a new children’s book about Harvey Milk comes in. Author Rob Sanders and illustrator Steven Salerno recently released Pride: The Story of Harvey Milk and the Rainbow Flag, a picture book about iconic social and LGBTQ rights activists Harvey Milk and Gilbert Baker.

So maybe you’ve already heard of Harvey Milk. This new children’s book describes him as “an ordinary man” who has “an extraordinary dream.” And that he did. As a trailblazer for LGBTQ rights, Milk was one of the first openly gay elected officials in 1977. Tragically, he was assassinated just a year later. 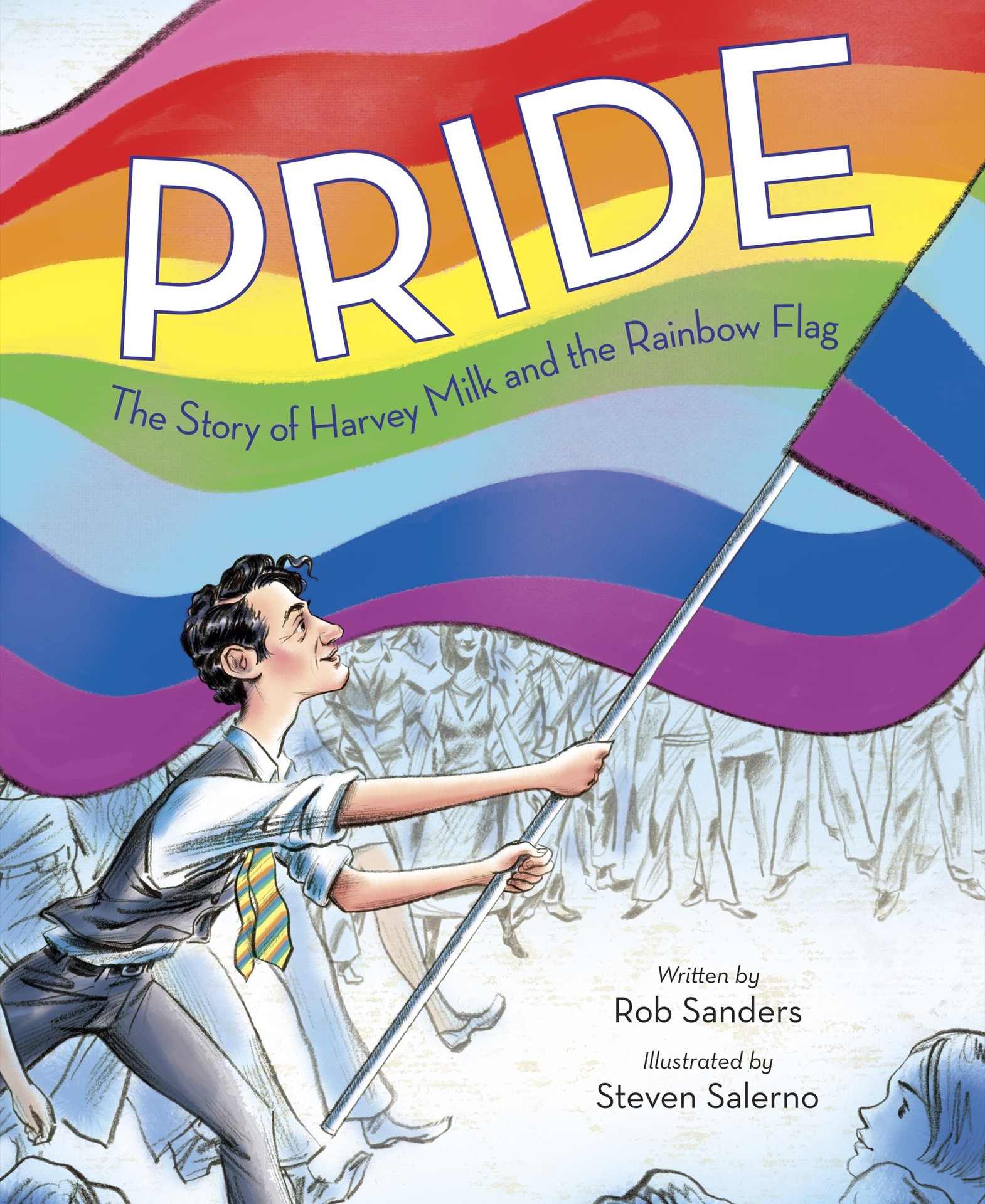 Even though you may have heard of Milk, you may not know what he has to do with the rainbow flag (or who Gilbert Baker is). This new children’s book features not only Milk, but his activism collab with Baker—the original designer of the LGBTQ pride flag.

The book is intended for kids ages 5 through 8. But it’s a valuable learning tool for children (and grown-ups too!) of all ages. With a serious lack of LGBTQ history taught in schools, this kid-friendly read is a major step in helping to educate the next generation.

How do you help your child to learn about LGBTQ issues? Share your tips with us in the comments below.

Who Is Marlon Bundo? This Children’s Book About Gay Bunnies Is a Bestseller

Classic Books That Every Kid Needs