Watch what you say. Scratch that, watch what you do in front of your little one. Recent research suggests that babies can recognize non-verbal communication along with verbal cues. Research presented at the American Association for the Advancement of Science (AAAS) annual meeting shows that babies may react to visual gestures more than previously thought.

So what does this mean exactly? Well the researchers, from the University of California, San Diego, looked at the eye movements of 6-month-olds and 1-year-olds. Both groups of kiddos watched a video of a woman engaging in self-grooming gestures and signing. 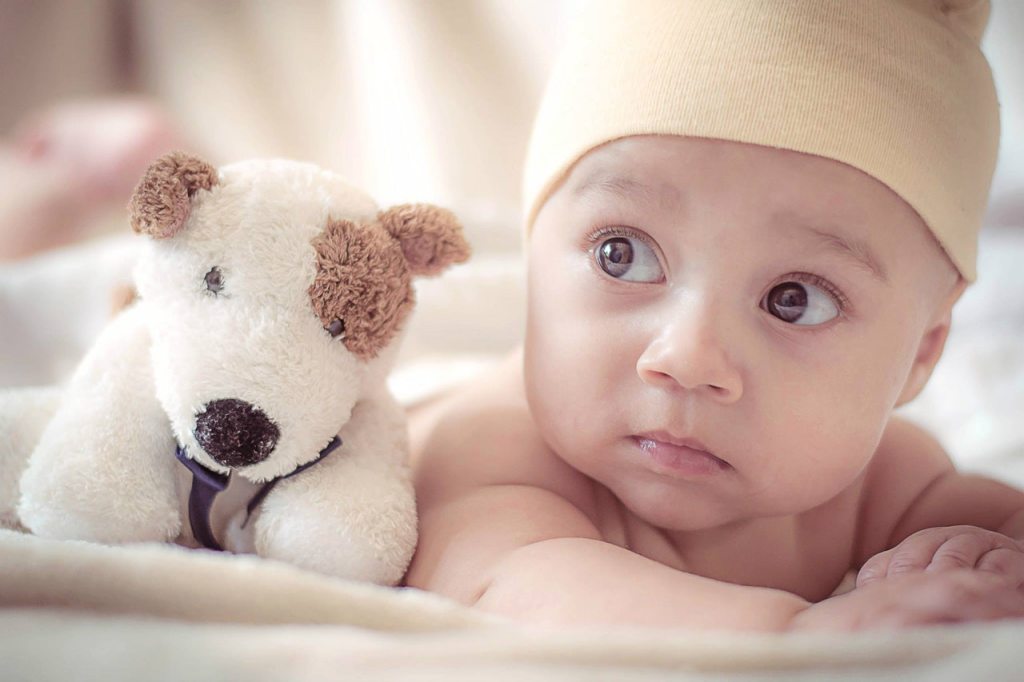 The younger children, the 6-month-olds, watched the signing 20% more than the older group. This may mean that babies (younger babies, that is) have the ability to tell what is and what isn’t language — and all through non-verbal communication.

If you’re wondering why the 1-year-olds weren’t as on top of the whole visual tracking thing, researchers believe that as babies age they gradually lose their sensitivity to language. This means that as the infant moves into the toddler-time, they won’t pick up on both verbal and non-verbal language cues.

What does this research mean for you, your family and your baby? Along with providing plenty of spoken words, keep the gestures going. Heck, if you want to learn some simple signs, go ahead and do that. It may help your baby when it comes to language development.

Could a Blood Test Diagnose Autism Earlier in Kids? New Research Is Encouraging

Acetaminophen, Pregnancy and What New Research Tells Us About ADHD