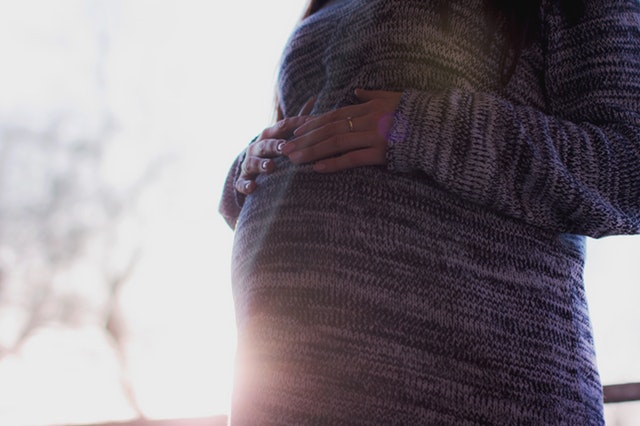 ADHD (Attention-Deficit/Hyperactivity Disorder) is a problem that’s on the rise. With more than 6.4 million diagnoses, CDC stats show that the number of children ages 4 through 17 with this disorder is increasing. With the growing number of children being diagnosed, it’s no surprise that science is looking for a cause — and a cure. Well, recent research out of Norway suggests that one of the most common pain relievers may have an effect on whether a child develops ADHD. Check out what this study says, and what it doesn’t.

Do you have a bottle of acetaminophen in your medicine cabinet? Or maybe it’s stashed in your purse (to cut those on-the-go headaches that carpool, tyrannical toddler tantrums and the serious lack of sleep you’re suffering from cause). If you use acetaminophen and you’re pregnant, or might get pregnant, you need to know what these Norwegian researchers found.

The study, which was published in The Journal of Pediatrics, looked at data from almost 113,000 children and their parents from the Norwegian Patient Registry. This included 2,246 children who were diagnosed with ADHD. After reviewing the data, the researchers found a “modest association” between prenatal maternal use of acetaminophen and the child’s eventual diagnosis with ADHD.

Of the mamas studied, the researchers found that the children of women who used acetaminophen for under eight days while pregnant did not have an increased likelihood of developing ADHD. But long-term use of the drug during pregnancy was associated with a later ADHD diagnosis (of the child, not the mother).

So, what’s the take-away from this study? Does it mean that you should toss the acetaminophen out the moment that little pink plus sign crosses your pregnancy test? Maybe. Or maybe not. There are more than a few variables that come into play when making medication choices during pregnancy. And that’s why the decision whether to, or not to, take any medication during pregnancy is one that you need to make with your doctor or medical provider.