Recent research from the University of Waterloo, found that toddlers make better decisions than older children. And here you thought your tot had the decision-making abilities of…well, a toddler. Apparently in reality, that’s not so bad.

A new study, published in the Journal of Experimental Child Psychology, evaluated 288 children and their abilities to make judgments based on social, numerical or both types of information. And what did the researchers find? Even though you might think that older children would have the ability to take all of the information into consideration, they didn’t. 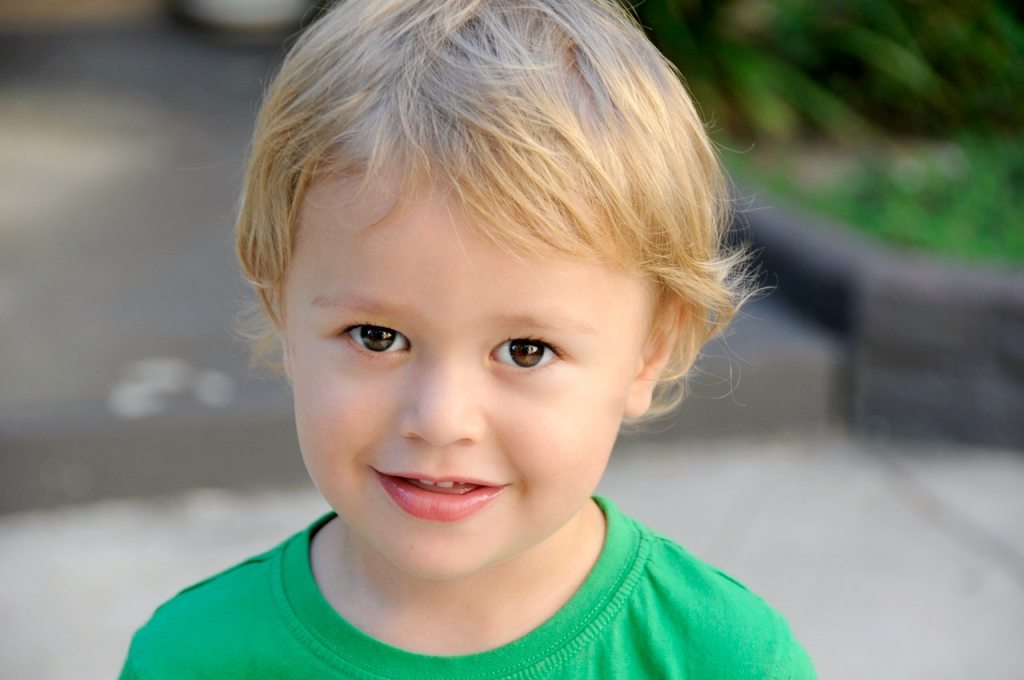 What does this mean? It may show that as children age, they tend to use shortcuts when coming to conclusions. When doing this they may ignore some of the information—such as the children who relied almost solely on the social information, to the exclusion of the numerical facts.

While the researchers felt that the information processing shortcuts (which adults use too) aren’t necessarily negative, they can lead to judgment errors.

So should you trust your toddler’s judgments over the conclusions your ten-year-old makes? Um, that’s up to you!

Before You Shut Off Your Kid’s Tablet or TV for the Day, Read This