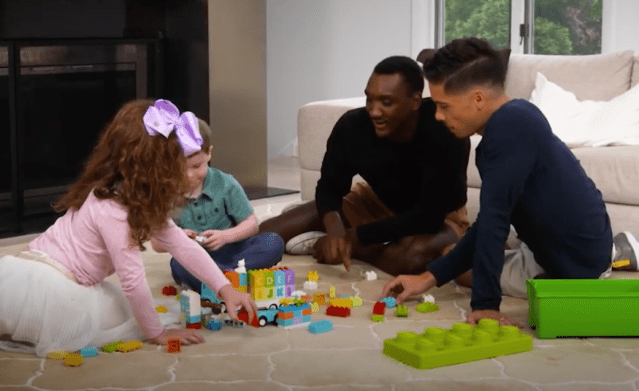 A new study has found that the number of children diagnosed with ADHD in America is on the rise. The study also found that the increase is affecting girls more than boys.

The research published in JAMA Pediatrics concluded that the rate of diagnosis of ADHD has doubled for girls with 6.1 percent being diagnosed in 2016, versus just 3.1 percent in 1997. While boys rate of diagnosis had also increased the rise was not as significant growing from 9 to 14 percent.

ADHD rates in kids have increased over the past 20 years, new study says https://t.co/YnM9l1zgKU pic.twitter.com/WtcGAMY5ng

Overall, the data collected by the National Health Interview Survey of over 180,000 children ages four to 17, found that diagnosis among both boys and girls had risen to an average of 10.2 percent. This is up nearly four percent from the 6.1 percent rate recorded in 1997-1998.

The study didn’t focus directly on the reasons why the rate had increased more for girls than boys. However, the researchers hypothesized that the difference was due to changes in the way ADHD is diagnosed because girls don’t always show the same signs of the disorder that boys do, like “classic hyperactive symptoms.”

Researchers also found that black and Hispanic kids were diagnosed at a higher rate as well. The most dramatic increase being among black children who had a shift from 4.7 percent diagnosed in 1997 to 12.8 percent in 2016.

Despite skepticism from some experts, the study concluded that there was not any scientific evidence to suggest that ADHD is being overdiagnosed in kids. However, the study did call for more research to look at why the diagnosis rates have increased.

How Many Parents Talk or Text While Driving? Way Too Many, Study Finds