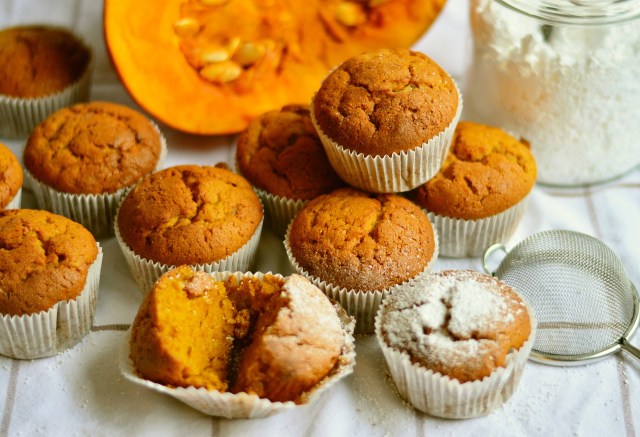 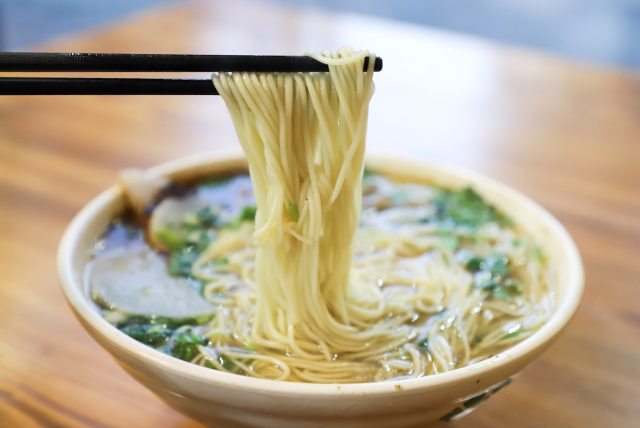 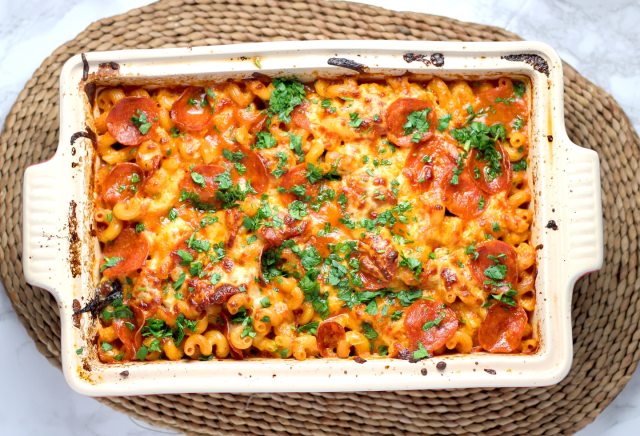 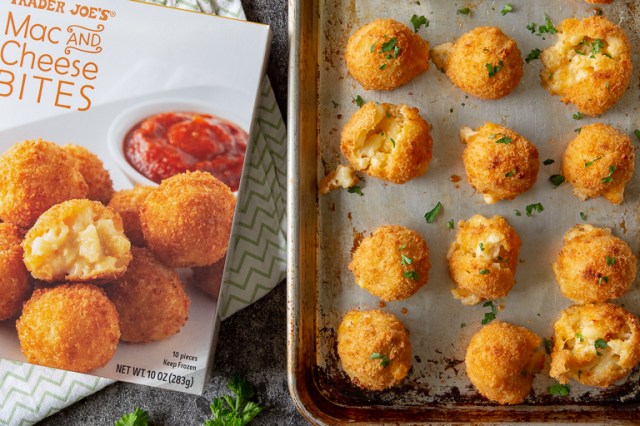 Dinner Is Done Thanks to This New Trader Joe’s Cookbook

If you’re one of the millions that watched the Incredibles 2 during its opening week, then you were treated to Pixar’s latest short, Bao before the film. You’re not alone if the heartwarming short made you tear up —or if it even made you a little hungry. Critics are raving about the cute film and now you can satisfy your cravings with this adorable dumpling recipe from Bao.

Domee Shi, the film’s writer and director—and the first female director for a Pixar short—was inspired by her own experiences forming and cooking the Chinese dumplings with her mom when she was a kid.There’s a reason the film feels so authentic: Shi actually brought in her mom to the studio to give the movie’s production team a lesson in how to actually make the dumplings—and here’s how you can make your very own, too!

Wanting to give fans the chance to share in the dumpling tastiness, Shin created the illustrated recipe to spread her mom’s knowledge. Read on to see how you can make your own bao at home. 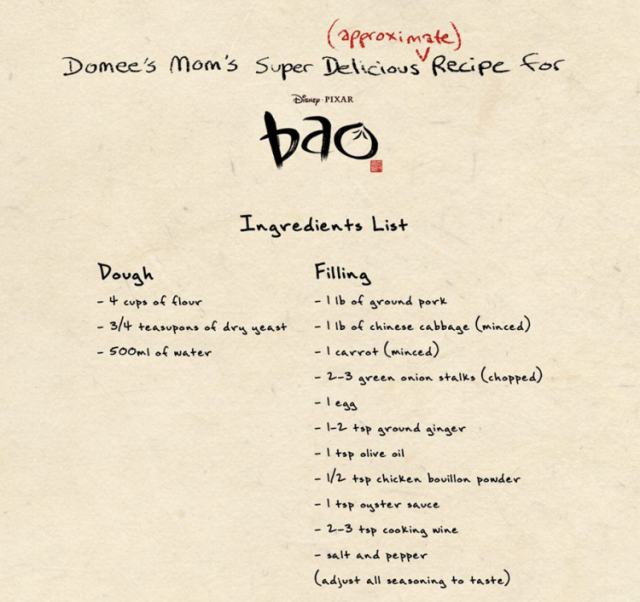 You should be able to find all of these ingredients in your local grocery store; check the Asian or international aisle for the oyster sauce. 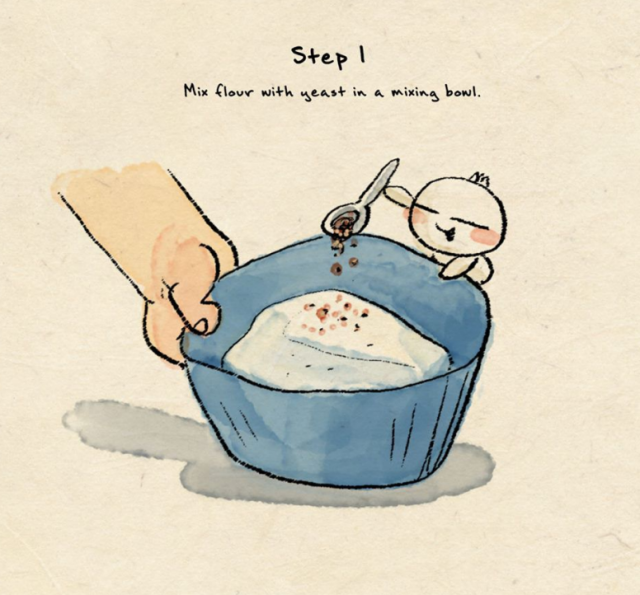 Like all good dumplings, start with your flour and yeast. 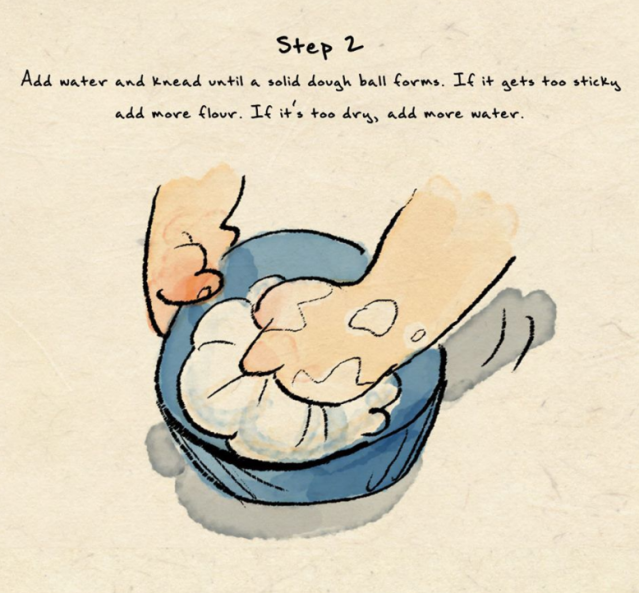 Time to Roll Up Your Sleeves

Shi's recipe calls for 500 mL of water, which is the equivalent to a little more than 2 cups. 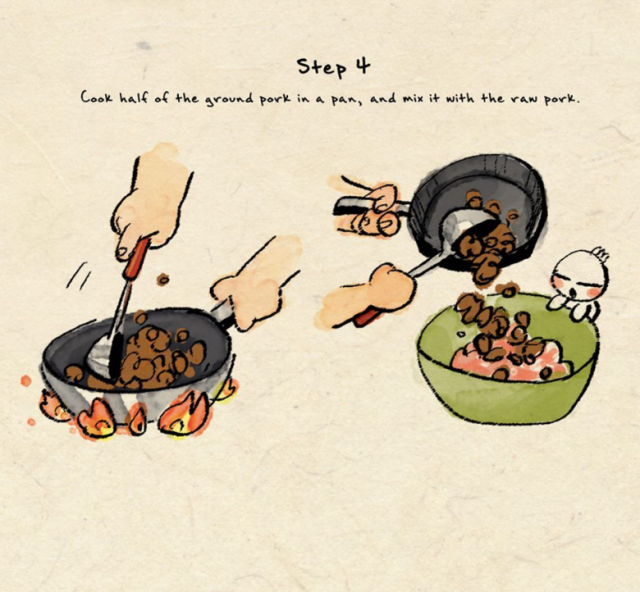 Every dumpling has two delicious elements: a nice, yummy dough and some kind of tasty filling. For this recipe, Shi uses pork, but you could sub for other meats or meat alternatives. 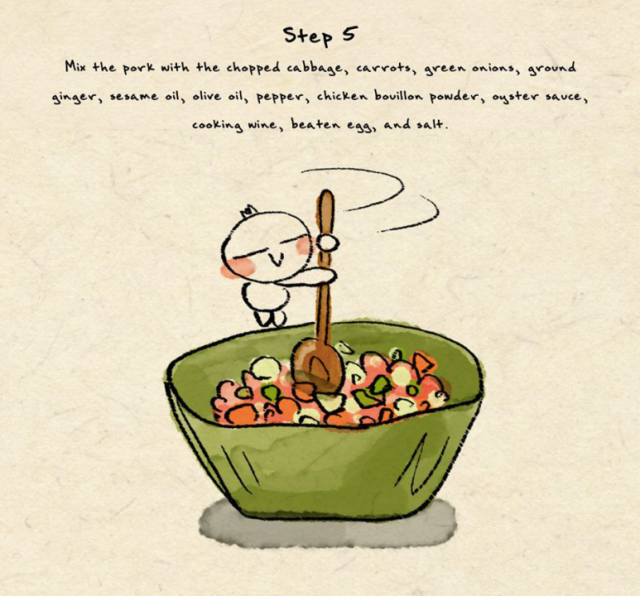 All of these ingredients for the filling will fill your kitchen with delicious, savory aromas of umami.

Time to wake up that dough from its nap and roll it into shape. 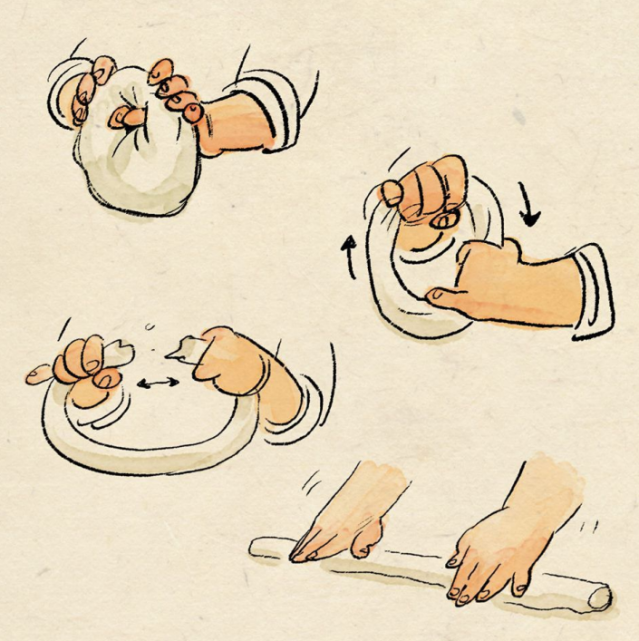 If you've never used the windmill technique to roll out dough before, Shi has provided this helpful tutorial. 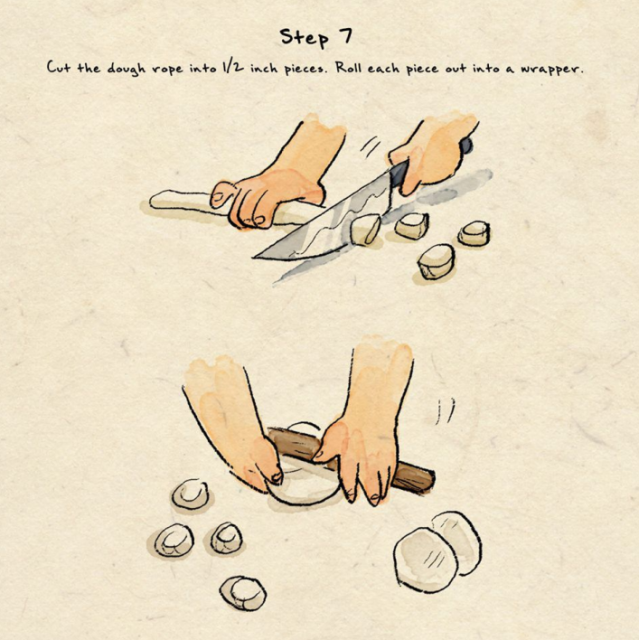 We hope your hungry, because this recipe makes a pretty good amount of dumplings! 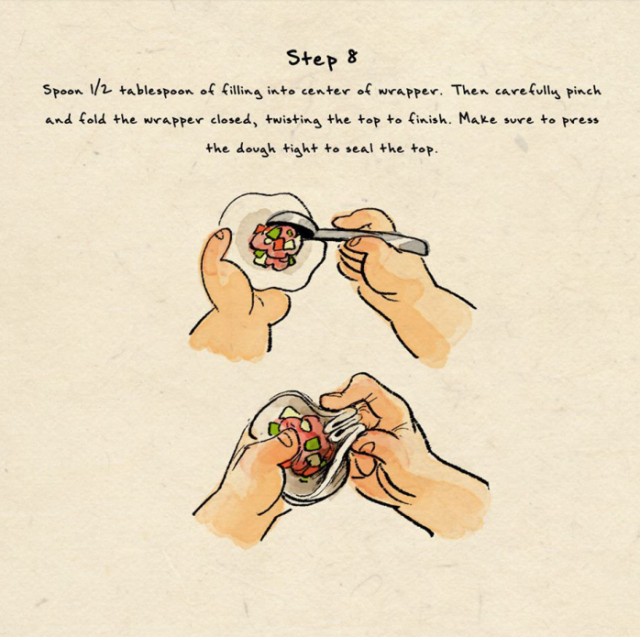 Putting It All Together

This part is especially perfect for little hands if you have your kids helping you in the kitchen. 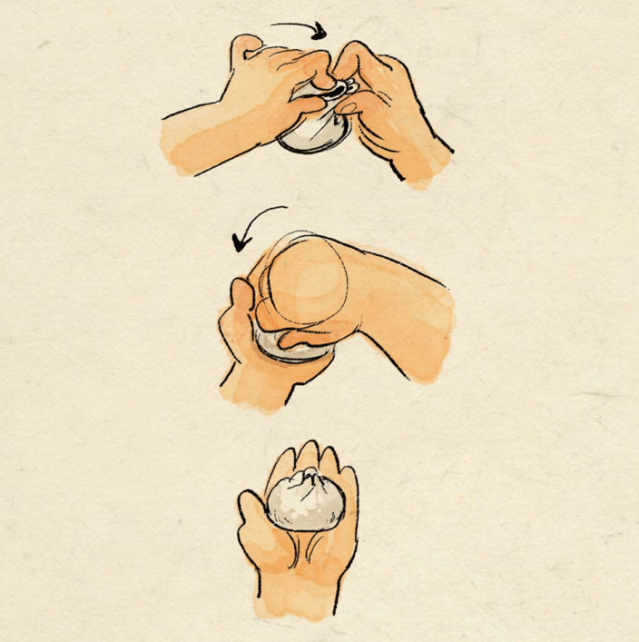 To give your bao its characteristic shape, make sure you both pinch and twist the top to seal it. 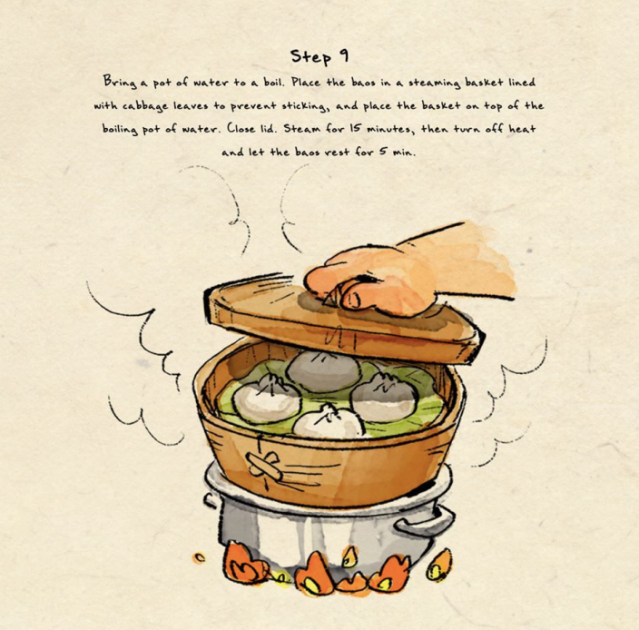 Time for a Steam Bath

While the most authentic preparation for Chinese bao would be to use a bamboo steamer, a metal steamer or even a mesh strainer (lined with cabbage leaves to prevent the dumplings from sticking) also works if you don't have a bamboo one on hand.

There’s still one more step in Shi’s recipe—but we don’t want to spoil the ending of the cute film in case you haven’t seen it yet. You’ll have to see Bao for yourself to see the very last and most hilarious step to making these very special dumplings!

“Incredibles 2” Just Broke a Huge Record—Before It Even Opened

The New Disney Summer Treat You Have to See to Believe