What I Did on That Horrible Parenting Day (When Poop Flew Everywhere!) 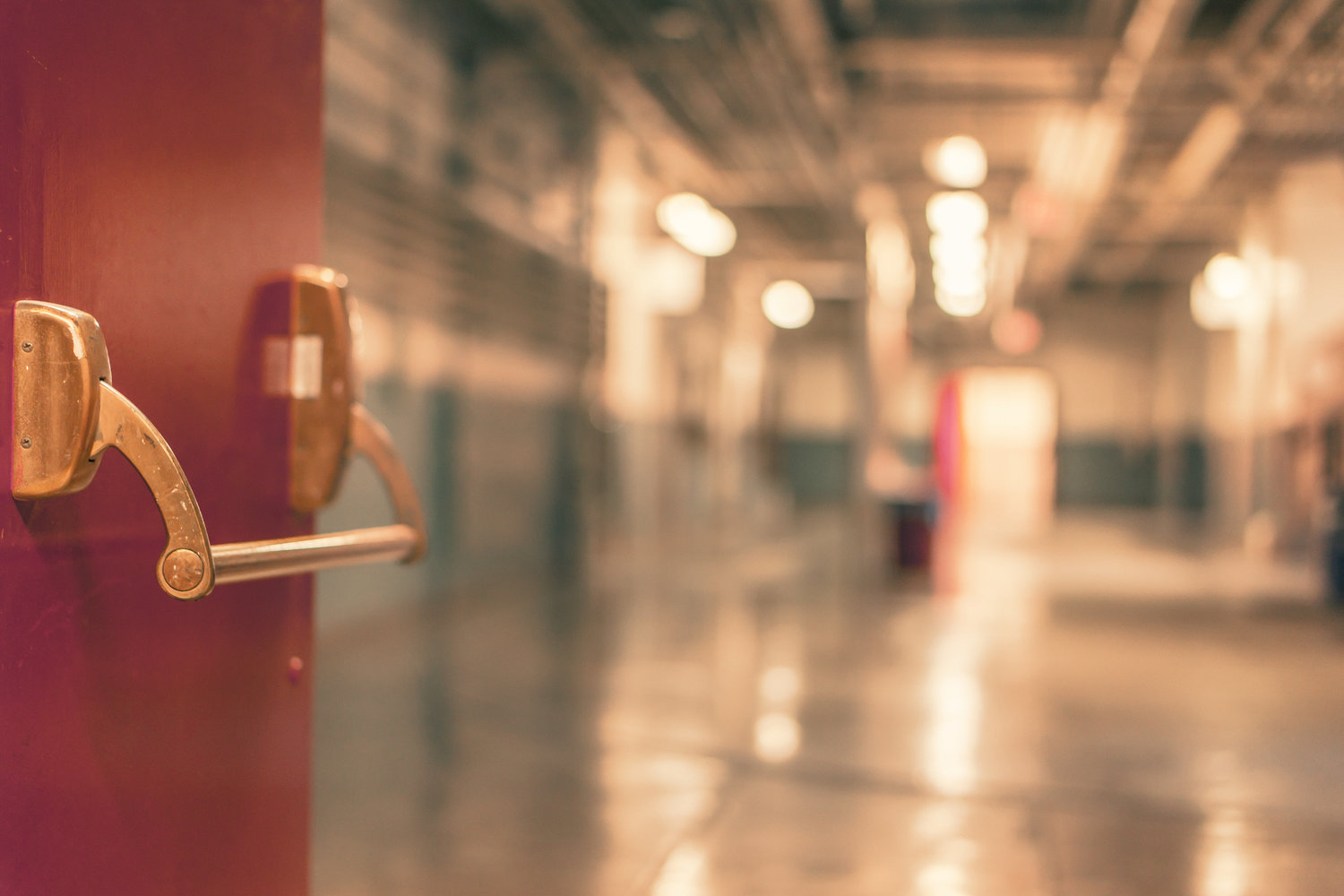 Think back to your favorite teacher. My favorite teacher growing up was a fourth grade, no-BS badass. She’d call you out for passive-aggressively asking for the scissors instead of directly asking for them (which I never forgot). She had no problem sharing her opinion. She created cool new clubs, even when the school wasn’t in the market for this. She also ratted me out to my parents when I ended up with a 70 on my report card for not working hard enough, causing my mother to spend the next marking period quizzing me on nouns, verbs and adjectives in the grocery store.

Oh, and she sold me out at the parent-teacher conference the time we started a club (which would now be considered a gang and schools have a zero tolerance policy on gang activity) and wrote an initiation document, in which “pee on your science book” was the chosen activity to prove your worthiness to our sorority.

Those are what made a good teacher in the 80s and 90s. Now imagine the immense pressure that teachers are under now with the standardized testing racket, a lack of decent funding, an unsupportive administration that expects them to work well over forty hours a week kissing ass … and parents. The emails. The conferences. The interventions. The emotional crises.

I don’t claim to speak for all teachers, just as I don’t claim to speak for all people with ladyparts. My voice isn’t necessarily the loudest or most prevalent, but it was, for the most part, the voice of “my people” during my interesting decade in the classroom. I, of course, taught high school, but I imagine much of this applies to grade school as well. So here are five things your kid’s teacher wishes they could tell you:

Even with all of the rubrics and guidelines in the world, it’s still difficult to tell a 96 from a 92. It just is. Anyone who says differently is lying, especially with writing. As teachers – we’re doing the best we can to place your kid on some arbitrary BS scale of greatness to please other people. We don’t place much value on this. Instead, we’d rather work with your kid on what needs improvement but the world is grade-driven so we’re on the fast train.

We all want to believe we gave birth to the best and the brightest but the reality is – it’s not true. In fact, according to the National Association for Gifted Children, “gifted and talented students … Makeup approximately six to ten percent of the total student population.” Both as a teacher and parent I’ve constantly heard about people’s kids in GT programs and how extra-freaking-terrestrial their child is. Sorry Parents, but most school districts don’t test for truly gifted and talented thinking. Instead, they award early readers or high achievers with this distinction. And it’s total BS. The truly “gifted” students rarely complete work, and often have trouble with authority. Your kid? (And mine) are just your everyday, average, run of the mill students. They either work really hard (which, believe me, isn’t a bad thing) or they put in just enough effort to get by. Neither of these things mean they’re gifted.

3. I’m sorry about all the projects.

Projects are BS for you. We all know it. You spend time and money buying supplies, three-sided boards and lecturing your kids on procrastination. That being said, students learn the most with project-based learning. Not only are they learning important stuff (you know, the curriculum) but they also learn how to work collaboratively, which, as we all know is a real bitch. How many of us are let down every day by team members at work not pulling their weight? They learn to budget their time. They learn to utilize technology for research and presentation. This is all really good, useful stuff. Like- lifelong friggin’ lessons. So take your ass to Michael’s and spend the 20 bucks just like the rest of us.

Some parents have the popular belief that since they pay school taxes and thus, a teacher’s salary, that they get to bully teachers into doing as they see fit. You are not our boss. Teachers are there because they care about kids but believe me, some parents (the ones that claim that they’re paying teacher’s salaries, for example), are the impetus for good teachers leaving the profession. Teachers don’t need that extra BS.

5. Grade inflation is a real thing.

Here’s a misconception that probably occurred around the same time we began distributing participation trophies and telling parents that if their kid was reading a grade or two above level that they were “gifted”: There is a rhyme and reason as to what constitutes an A, B, C, D and F.

An A is excellent. It means your kid went above and beyond, both grasping the curriculum and fulfilling the requirements of the assignment. Not only that but they also blew me away. Real ‘A’s are rare in a regular school environment.

A B is good. Simply – your kid did good work. They likely fulfilled all of the assignment requirements and they didn’t screw up any of the directions.

A C is average. THIS IS WHERE MOST KIDS NATURALLY FALL, regardless of what they’re given. It is only in recent years that a C is a problem because our parents could handle the fact that we performed average – at least academically.

A D means that your student needs improvement and is beginning the fall below the expectation or average. This is where you need to intervene.

An F means that your student failed to meet the minimum expectation. It doesn’t mean they’re stupid. In fact, most of the time it just means that they failed to fall in line and complete what they were told to. Your kid probably isn’t having trouble with the curriculum. Rather, they’re having trouble with authority or motivation. Maybe they’d rather catch up on some BS reality show. In my experience, it’s rarely a struggle with the work.

That being said, your child’s grades have always been inflated. Somehow average work is now considered exceptional. Know this, even if you keep it to yourself. So if we’re going to be forced to give grades – let’s make them authentic and not just something to keep parents happy and give them an artificial sense of stellar fucking parenting.

Bottom line: Grades don’t matter. Standardized testing scores don’t matter. Is your kid learning something good? Are they improving? Is their social and emotional health in check? Then things are working out swimmingly so thank a teacher by buying them a Spec’s gift card today because they’re going home and drink and grade essays while you’re having your family fun over the weekend.

What else do teachers wish parents knew? Comment below and let me know!

DL is blogger, freelance writer and a thirtysomething mom who likes bad words and cold drinks. Aside from ruining the ‘burbs, she enjoys performing downright disrespectful karaoke, ranting about politics and pop culture and hoping plans get canceled ... unless they involve dinner.