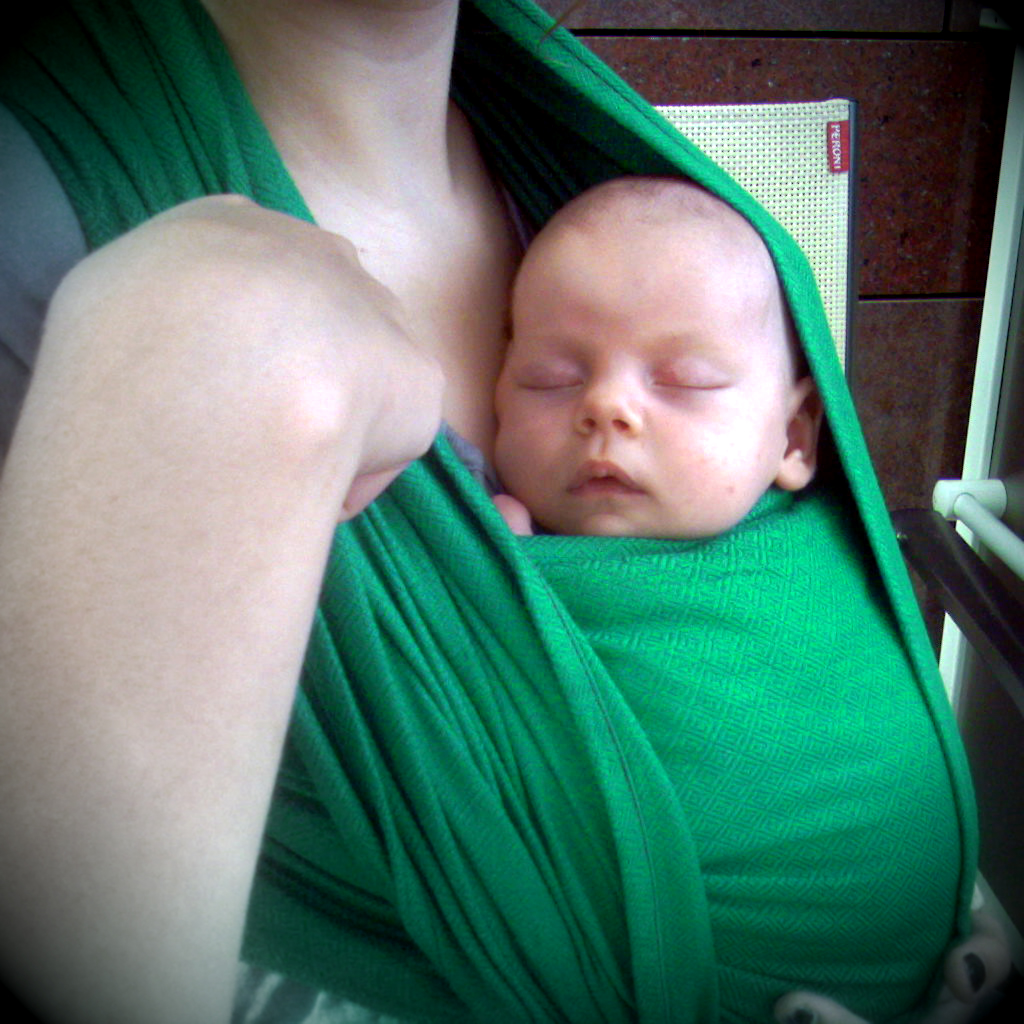 We know you want to do what’s comfortable when it comes to lugging around your tiny tot, but if you’re among the 70 to 85 percent of women who carry their babies on their left side, you’re also doing what you’re evolutionarily hard-wired to do.

According to a study published in Nature Ecology and Evolution, humans — and many other mammals including walruses, kangaroos and orca whales — keep their babies on their left side because it allows the right side of their brain (the side that processes emotions) to better understand and react to visual cues such as the baby yawning or whimpering.

“The position of an infant on the mother’s left side may optimize maternal monitoring, by directing sensory information predominantly to the mother’s right hemisphere,” scientists said in the report.

Do you carry your baby on your left side? Tell us in the comments below.