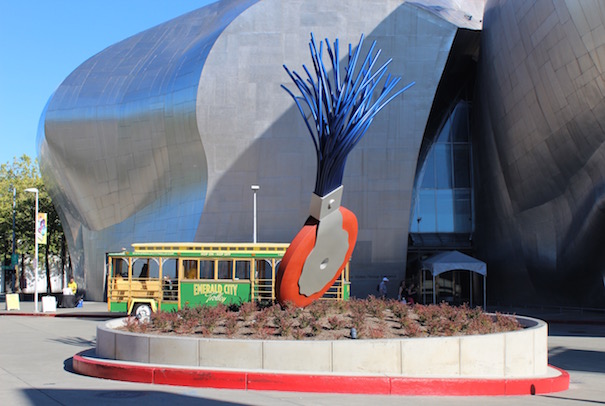 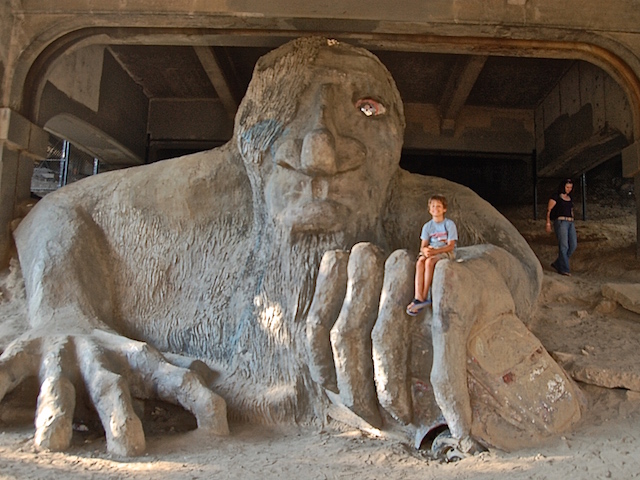 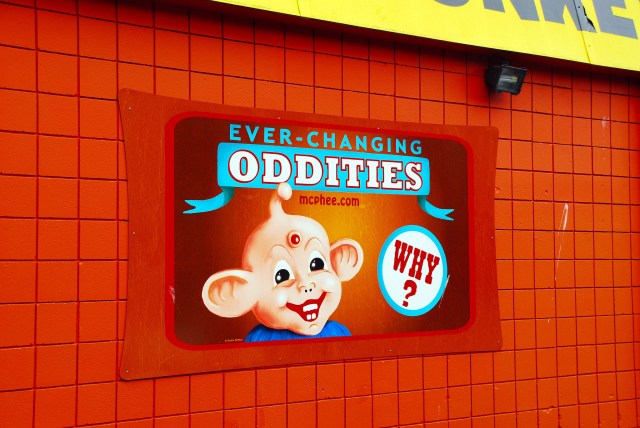 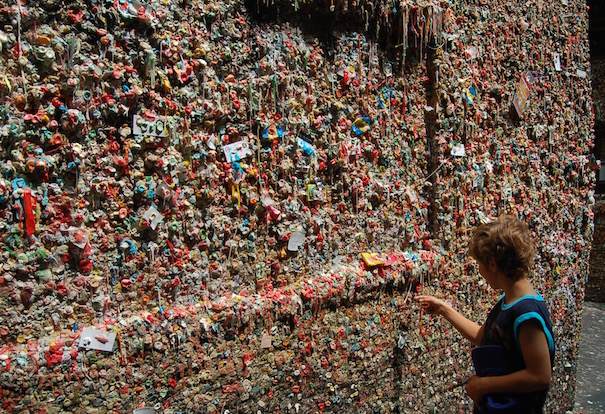 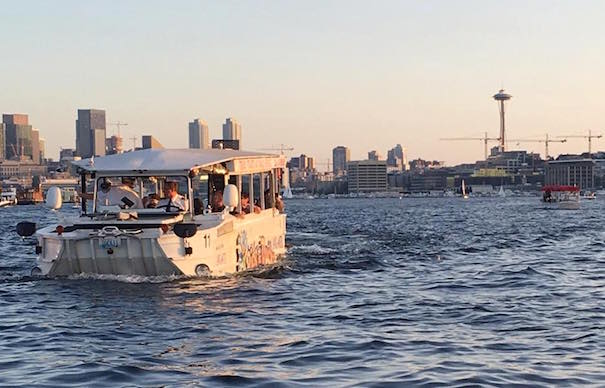 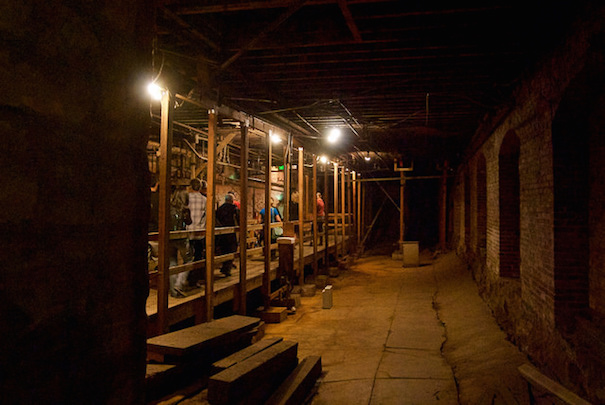 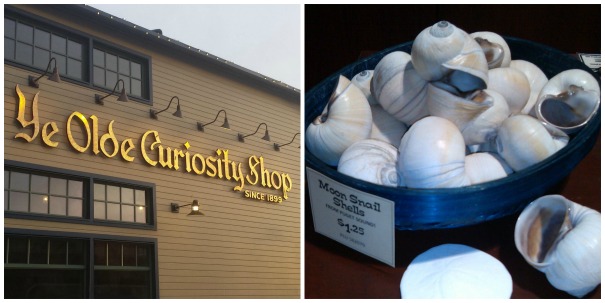 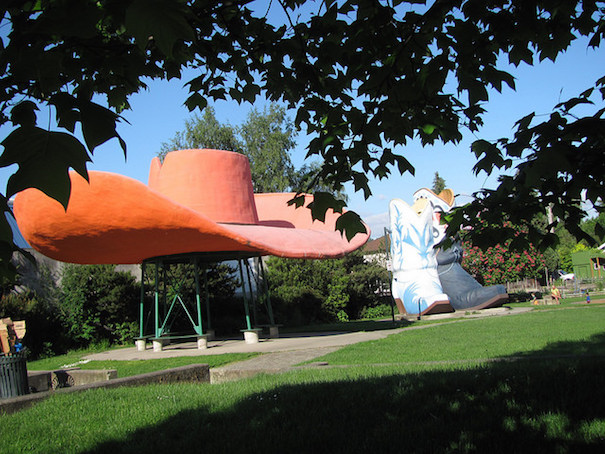 Originally designed for a western-style gas station in the ’50s, this Georgetown oddity (commonly referred to as Hat n’ Boots) was built with a 44-foot wide cowboy hat and 22-foot high boots. After its opening, it quickly became the biggest selling station in the state. In fact, legend has it even Elvis Presley dropped by when he was in town during the World’s Fair in 1962. When Seattle began diverting traffic to its brand new interstate (I-5) in the early ’60s, the station started to fizzle and by the late ’80s it hit the trail’s end. That’s when Georgetown residents saddled up and rescued the beloved Hat n’ Boots which still stands tall today.

Good to Know: Oxbow Park features a play area and p-patch, so pack a lunch and make an afternoon of it.