Grab your sisters for life, don your favorite denim and get ready to experience the coming-of-age rollercoaster ride of our childhoods live on stage. That’s right, a new The Sisterhood of the Traveling Pants musical is in the works!

Lena, Tabitha, Bridget and Carmen are getting ready to take center stage for a musical adaptation of the hit feature film The Sisterhood of the Traveling Pants. The 2005 movie starring America Ferrera, Blake Lively, Alexis Bledel and Amber Tamblyn was itself based on the best-selling young adult book series byAnn Brashares. 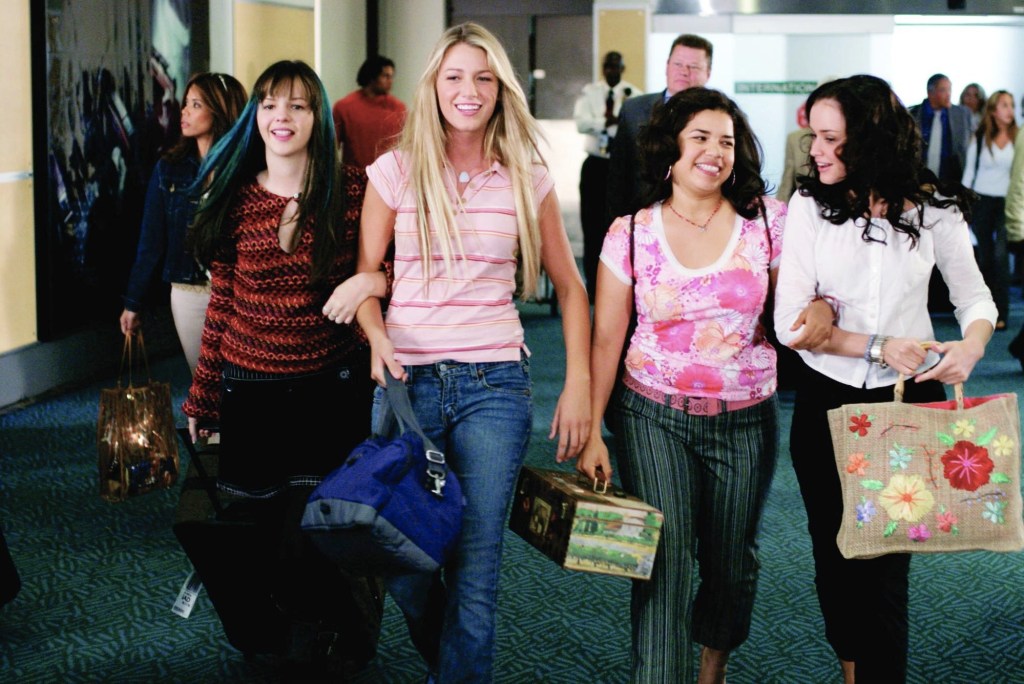 The stage rights to the film have just been nabbed by Tony-winning producer Scott Delman, known most recently for his adaptation of Tina Fey’s Mean Girls. No casting or other details have yet been announced, but it is likely we won’t see the original film ensemble on stage, at least not in the same roles.

However, the film’s stars, who have remained close friends over the years as they’ve gotten married and become moms, are hopeful about making a third movie that would check in with the girls as adults.

America Ferrera Is Pregnant & Her Announcement Is Adorbs

Yes, You Should See the SpongeBob SquarePants Musical!