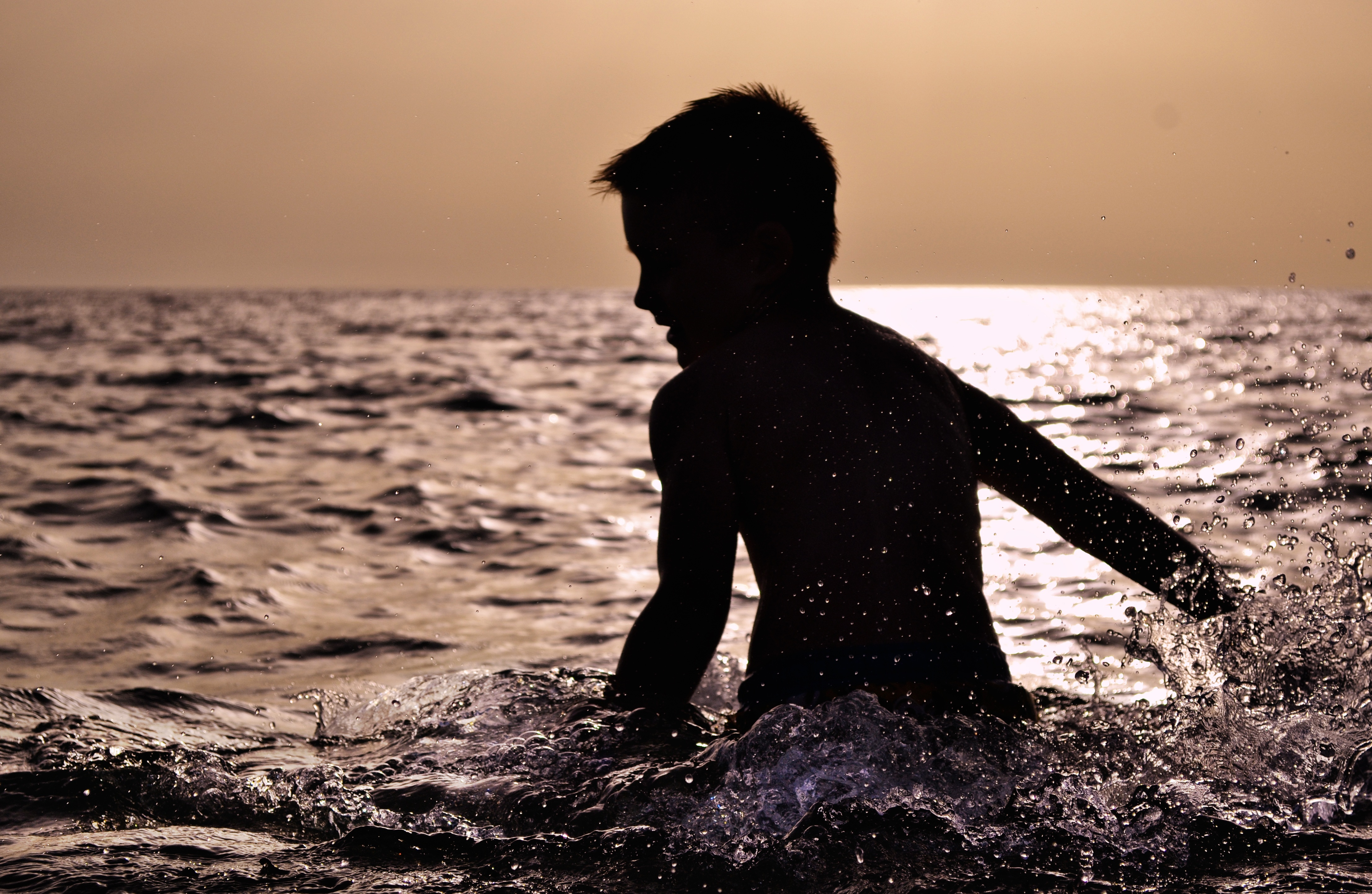 My son’s father and I divorced when my son was a toddler. For as long as my son can remember, he has always spent at least part of the summer with his dad. Knowing we generally only have 18 summers with our kids is hard enough, but having to split those summers in half feels a lot like having to split your heart in half. As tough as this has been on both me and my son, there are several bright sides to the situation as well as lessons learned such as:

Don’t try to compete. It would be so easy to fall into the trap of trying to outdo one another. “Dad took you to Six Flags? I’ll take you to the Wizarding World of Harry Potter!” However, when my ex and I separated, I was frankly too broke to even think about competing with the overnight trips to LegoLand or Epcot my son’s father provided. This actually turned out to be a good thing. At first it hurt my pride that I couldn’t do the epic things with my son that his father did but then I realized it’s not a competition. In fact, more often than not, when my ex asks our son what he wants to do, he simply wants to hang out. No big, fancy, expensive trips required. It’s the time spent together that matters most.

My son will have a wider variety of experiences. Because my ex and I are in different geographic locations, our son has a wider variety of experiences. On the west coast, we have the beach and the mountains, and everything California has to offer. My son’s father has lived on the east coast and now lives in the midwest, so our son has been able to see and do things while visiting his dad that he never would have otherwise.

I am more than a mom. Don’t get me wrong here. Being a mom is the thing I am most proud of in my life. However, like so many moms, it’s easy for me to get so caught up in being a mom that I forget I am anything else. My summers are a chance to remember I am “me” – an individual with my own interests, friends, dreams. During the summer, these things no longer have to take a backseat to my son’s needs and schedule. Which brings me to…

Enjoy the “me” time. I absolutely hate having to send my son off for six to eight weeks each summer. I always feel like a piece of my heart has been forcibly torn from my body and is now several hundred miles away. However, having this time to myself also allows me the freedom to have some serious me time. I can travel with friends and have my own adventures that would normally be next to impossible.

Let your kiddo set the pace for communication. My son isn’t much of a phone person. Never has been. However, he will text or Skype now and then. While it’s difficult for me to not know exactly what my kid is up to at any given moment, I respect the fact that his time with his dad is exactly that – his time with his dad. Instead of pestering my son every day, I let him set the pace for communication. At first, I might not hear from him much as he’s adjusting to being with his dad and getting into the groove. However, the longer he’s been away, the more I tend to hear from him. At that point, I know he’s missing me and getting ready to come home. Not forcing communication makes it easier for him to reach out on his terms, when he’s ready.

My son handles the situation way better than I do. My son is 12, about to be 13. Split summers have been his reality for pretty much his entire life. However, he still feels torn as it gets closer to his departure date. On the one hand, he’s excited to see his dad. On the other, he’s bummed to be leaving me. I talked to him about it and let him know, “It’s okay to feel whatever it is you feel. I understand.” He looked at me and with a maturity well beyond his years said simply, “It is what it is.” Truer words, son.

So instead of looking at our split summers like I’m missing out, I look at them as an opportunity both for my son and for me to have our own adventures – and to appreciate the time we do have together that much more.

Hello! I’m a desert dweller who loves the beach, a single mom who homeschools, and a writer who loves to travel. My personal philosophy is that life is about going places and experiencing things – and sharing those experiences is an important part of that equation.