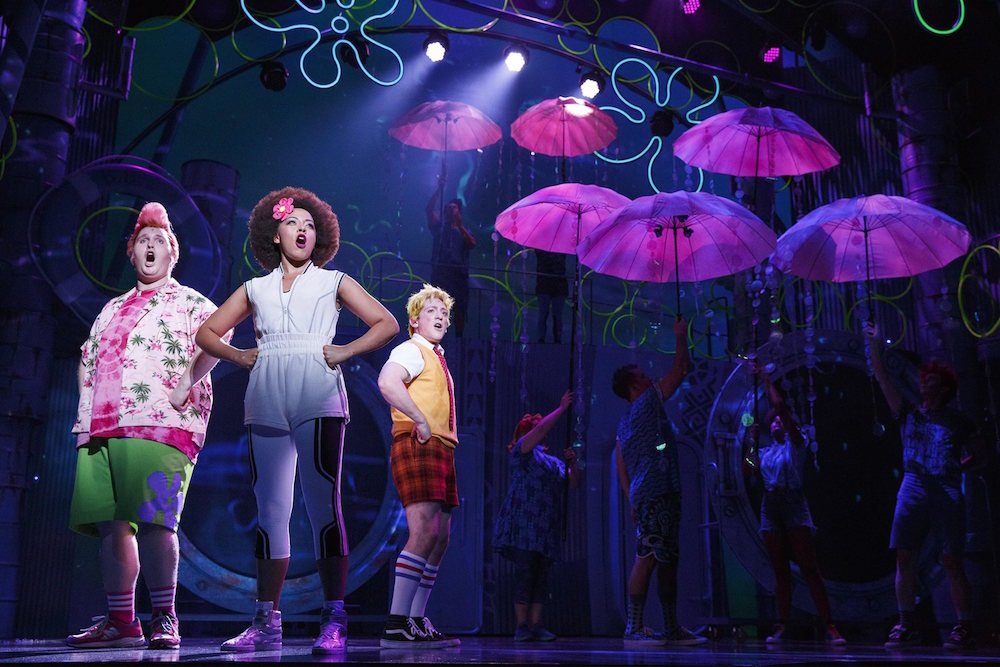 Move over Hamilton, because nothing spells Broadway hit like a talking yellow sponge and his passionate love of Krabby Patties. SpongeBob SquarePants, along with all the residents of Bikini Bottom, are getting ready to debut a new musical. Grab a seat if nautical nonsense be something you wish.

The SpongeBob SquarePants musical is headed to Broadway after a successful run in Chicago. With original music from stars like Sara Bareilles, Steven Tyler and Joe Perry of Aerosmith, along with John Legend, The Flaming Lips, Lady Antebellum, Cyndi Lauper, Panic! At the Disco, Plain White T’s, They Might Be Giants, and David Bowie, parents will be just as stoked as kids to check out the show. 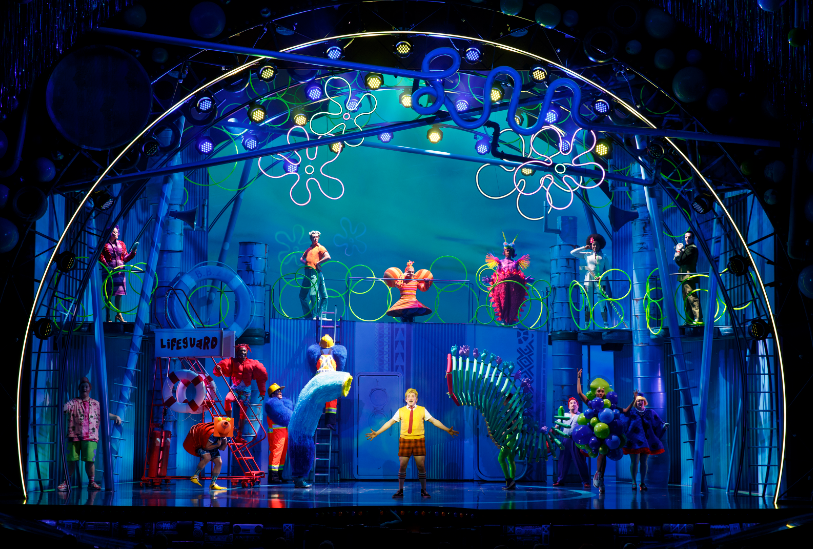 Starring newcomer Ethan Slater as everyone’s favorite fry cook, Gavin Lee as Squidward, Lilli Cooper as Sandy Cheeks and Danny Skinner as Patrick, the show will debut this fall at the Palace Theatre. Preview performances of the show will begin November 6, with the show set to open December 4.

Is your family excited to see SpongeBob hit the stage? Share your thoughts in the comments below.