A New Book That’s a Wheely Good Time for Preschoolers

18 Nature Books for Kids to Read This Spring

On Wednesday, the scientific community—and the world, too—woke up to some incredibly sad news: Stephen Hawking had died in the early hours of Wednesday morning at his home in Cambridge, England. Hawking was a noted physicist, Cambridge professor and was known as a man who lived against the odds throughout his entire life, especially after developing ALS at the age of 22. He was 76.

From his groundbreaking book, A Brief History of Time, to his empowering life story portrayed by Eddie Redmayne in the 2014 biopic, The Theory of Everything, to his much-loved cameo appearance on The Simpsons, Hawking has permeated much of our generation’s understanding of space, time, quantum physics—and even the power to overcome immense personal challenges with inspirational aplomb.

Despite such a loss, Hawking has left behind some remarkable gems for generations to come—and not just in the form of complex books on the physics of the space-time continuum, either. There are a number of kids books about Stephen Hawking, as well as a young adult science fiction series Hawking wrote with his daughter, Lucy.

Here’s our round-up of the best Stephen Hawking kids books to inspire your own pint-sized physicist at home. 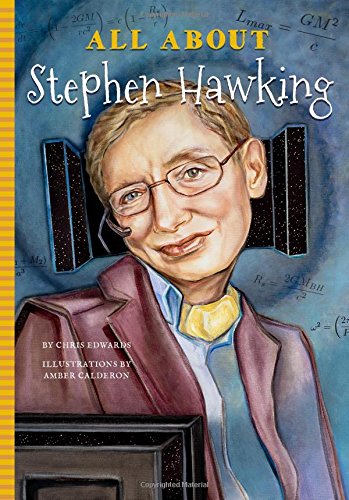 All About Stephen Hawking

Part of the popular All About series of biographies for children, All About Stephen Hawking gives readers ages 8 to 12 years old a fantastic overview of not just Stephen Hawking's life, but of his contributions to science.

Get All About Stephen Hawking here on Amazon. 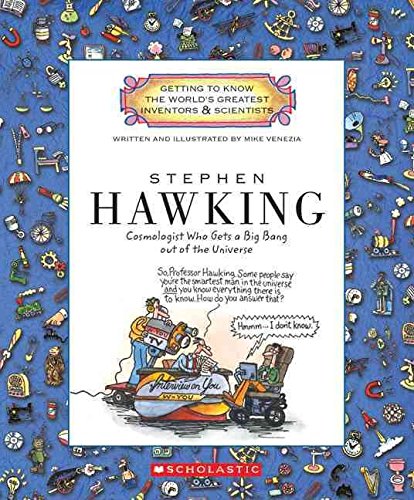 Stephen Hawking: Cosmologist Who Gets a Big Bang Out of the Universe

This Scholastic biography from 2009 is meant for slightly younger readers, aged 7 to 11. At just 32 pages, there are plenty of awesome illustrations to keep young readers engaged.

Get Stephen Hawking: Cosmologist Who Gets a Big Bang Out of the Universe at Amazon. 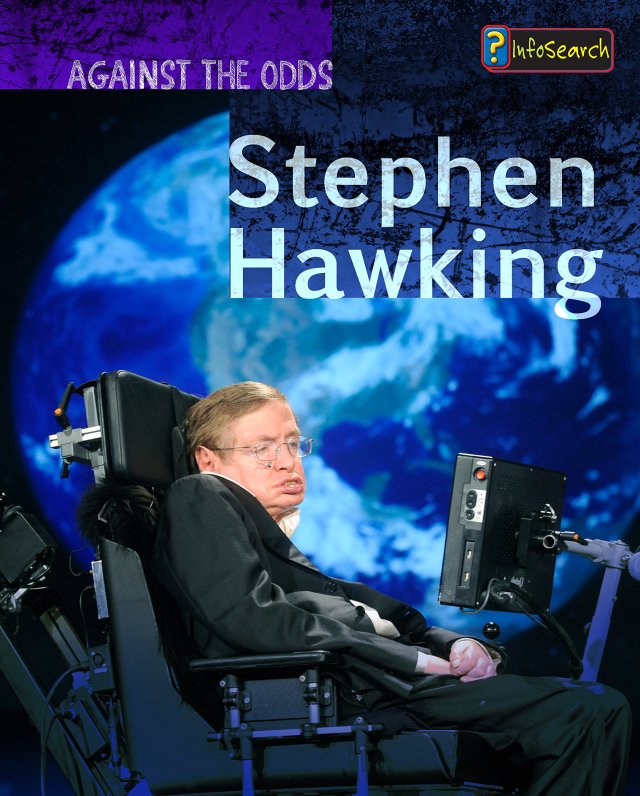 Stephen Hawking (Against the Odds Biography)

Yet another non-fiction book for readers in grades 3 through 6, this Against the Odds biography tells "the amazing stories of inspiring people who have made a difference and changed the world, despite the odds stacked against them," according to the publisher.

Get Stephen Hawking (Against the Odds Biography) from Amazon. 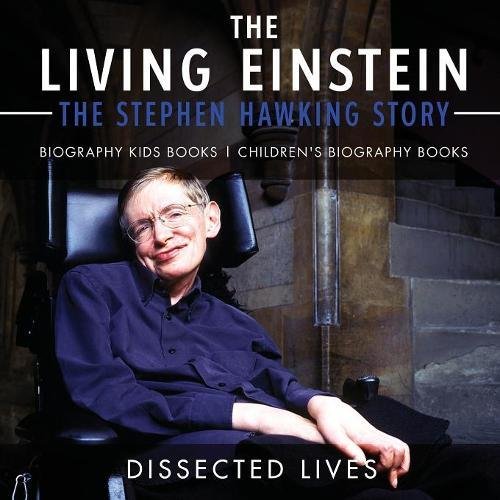 One of the most recent kid's biographies about Stephen Hawking is The Living Einstein: The Stephen Hawking Story, published in September 2017 as part of the "Dissected Lives" series of biographies. The book description reads, "He experimented, studied and explored anything and everything from the physical world to the cosmos. Be inspired by his story. Learn from his discoveries."

Get The Living Einstein: The Stephen Hawking Story on Amazon. 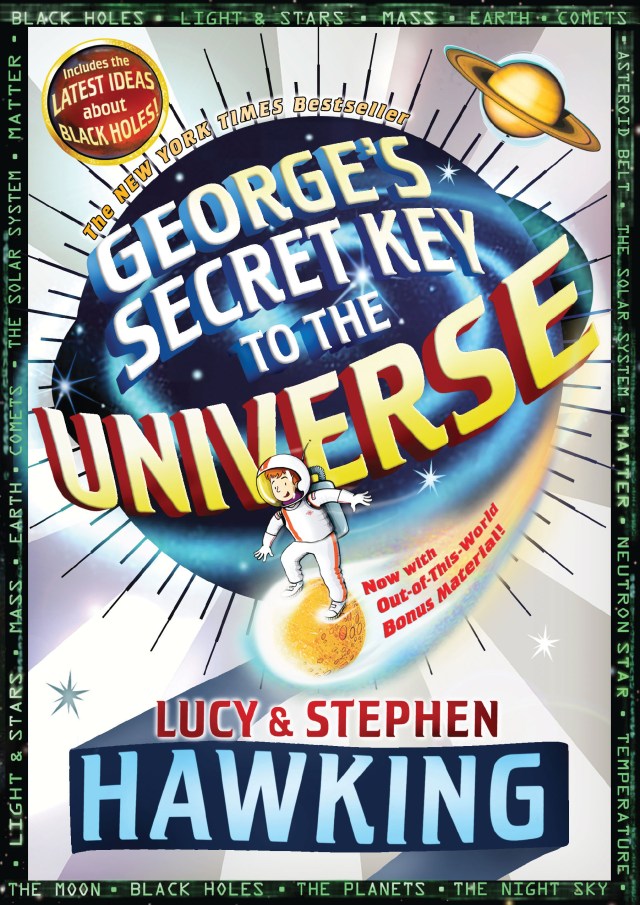 George's Secret Key to the Universe

Stephen Hawking, along with his daughter Lucy, wrote a series of young adult science fiction books. The first book in their series, George's Secret Key to the Universe, introducers readers aged 8 to 12 to the world of a scientist named George, his daughter, and a supercomputer named Cosmos.

Get George's Secret Key to the Universe here on Amazon. 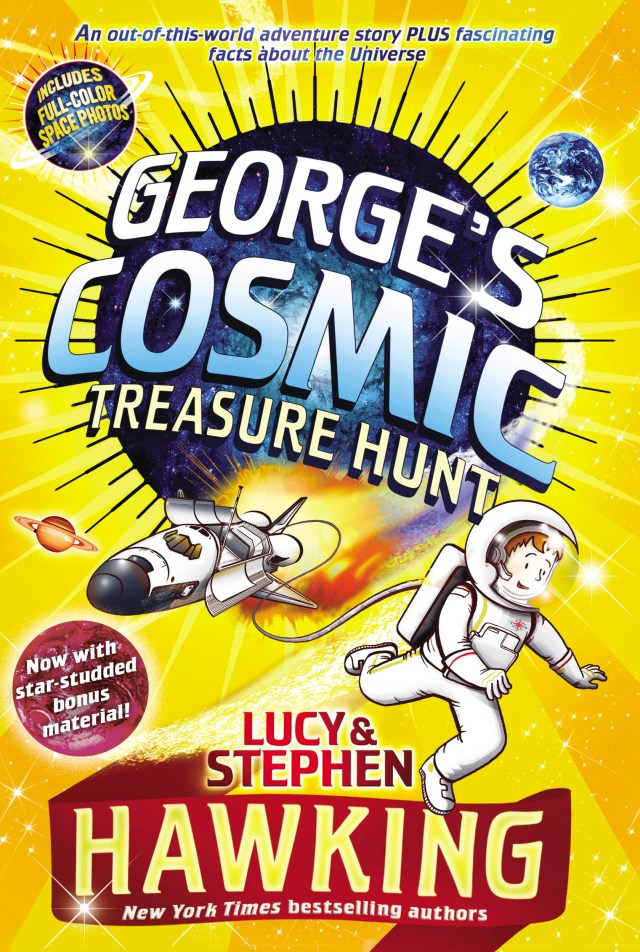 In the second book of his series, Hawking takes young readers on an adventure through space that travels the expanse of a heartfelt friendship. 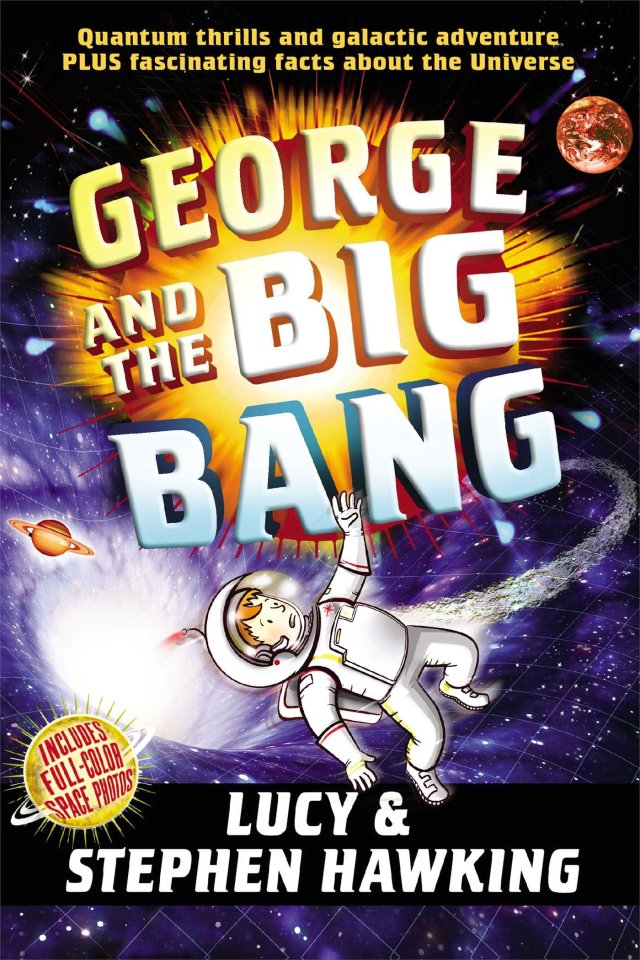 George and the Big Bang

In the third installment of Stephen and Lucy Hawking's George's Secret Key series, the scientist and his pals take on enemies while getting to the most exciting moment in the universe—the very start of it all!

Get George and the Big Bang on Amazon. 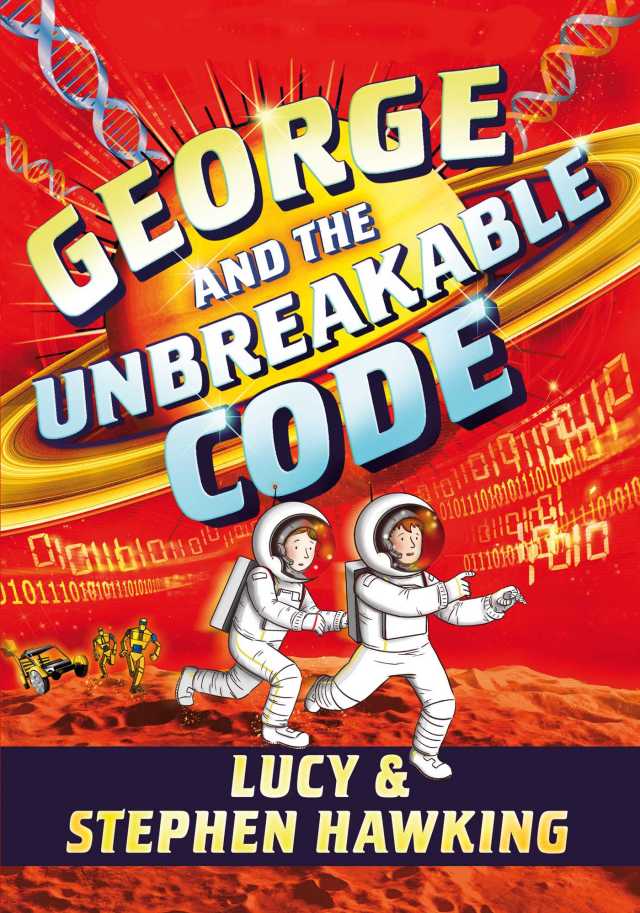 George and the Unbreakable Code

The fourth George's Secret Key book has protagonists George and Annie "off on another cosmic adventure to figure out why strange things are happening on Earth," according to the publisher. You can read a free story, "George and the Cosmic Doorway," from the book at The Sun, courtesy of its Get Kids Reading campaign in 2014.

Get George and the Unbreakable Code here on Amazon. 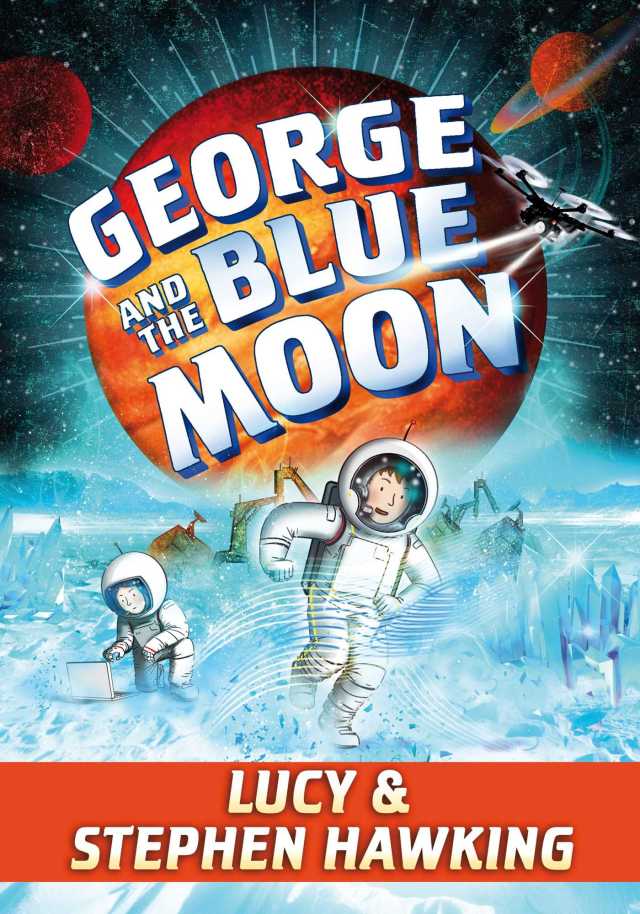 George and the Blue Moon

Get George and the Blue Moon here on Amazon.

R.I.P., Stephen Hawking. You will certainly be missed—and thank you for the incredible legacy you've left for our generation, our kids and their kids someday, too.

Is your kid hoping to travel to the moon, Mars—or even across time? Share your stories of science and discovery with your kids in the comments.

7 Female Scientists Your Children Should Imitate