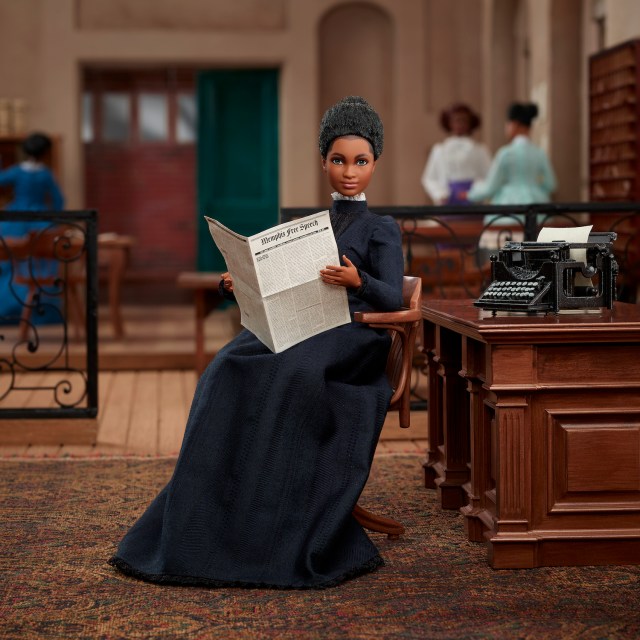 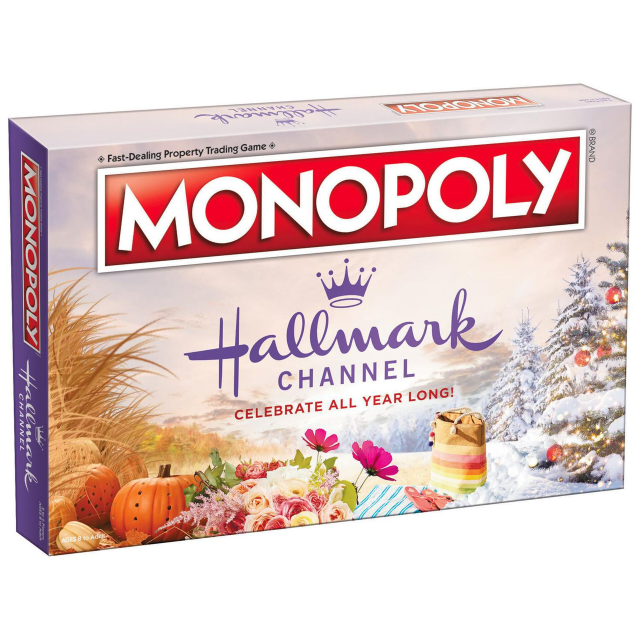 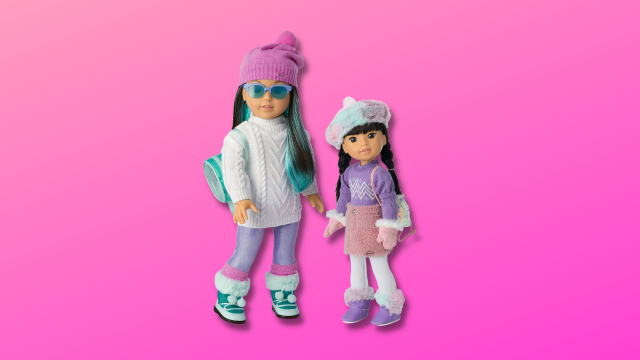 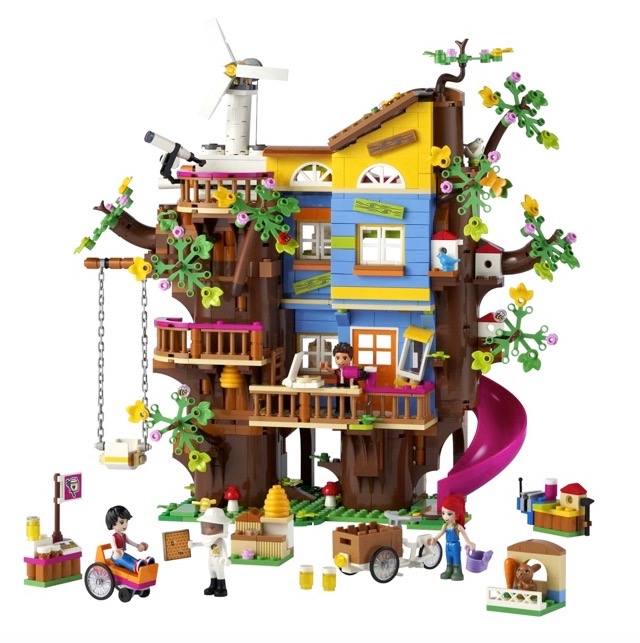 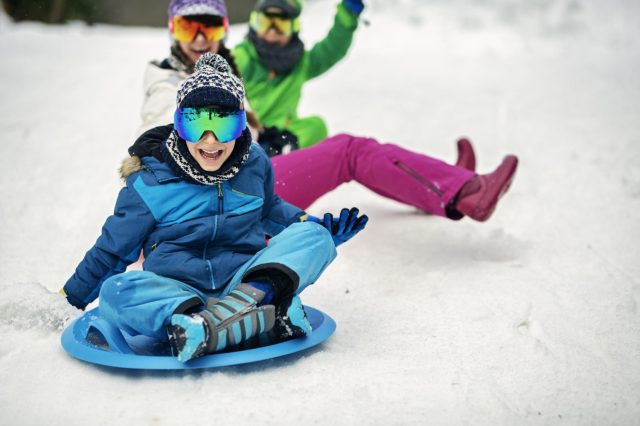 Push your D&D aside for a new magical game––Hasbro has finally released the Stranger Things Monopoly game that will have you racing around Hawkins and fending off demigorgons.

Forget collecting properties and railroads, in the new limited edition Monopoly: Stranger Things you’ll be running from the Starcourt Mall to Mike’s basement playing with silver tokens that resemble iconic images from the hit Netflix series, like an Eggo waffle and a D&D die.

Instead of houses and hotels, players will collect forts and glow-in-the-dark hideouts––in case you feel like dimming the lights for a really spook-tacular game. Good fortune comes in the form of Upside Down cards, which can give players special powers, like Eleven’s and a special four-sided die sends you traveling through Hawkins’ underground tunnels.

The Monopoly Game: Stranger Things Collector’s Edition is currently available for purchase at Gamestop.com for $19.99. If you haven’t finished watching the third season of Stranger Things, that gives you some time to get caught up before game night.

This New “Stranger Things” LEGO Set Will Turn Your World Upside Down, Literally