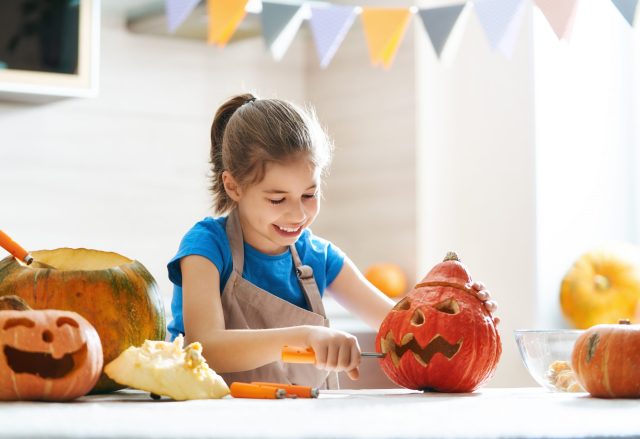 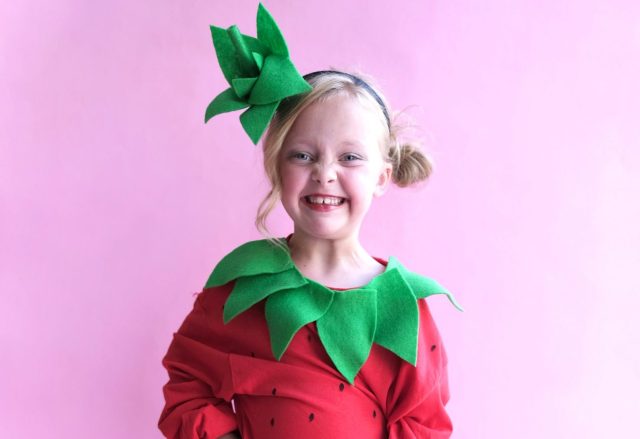 23 Last-Minute Costumes You Can Totally Pull Off

If there’s one thing Stranger Things fans can count on, it’s a trip down nostalgia lane. From the show’s many homages to ’80s movies to the awesome hairdos and throwback Halloween costumes, if every minute feels like a nod to your childhood, you’ll be stoked to see the new Stranger Things season 3 trailer, which features a brand new location: the mall!

The teaser trailer—a commercial for the new Hawkins, Indiana Starcourt Mall—is at once hilarious and foreboding. While the lighthearted cheesiness and pastel palette of the ’80s give the trailer a comedic feel, it’s clear—as with all malls if we’re being honest— that there is something dark and sinister lurking underneath. Instead of battling crowds sifting through over-priced clothes, however, the Hawkins gang will likely be taking on a demon or two in these air-conditioned, Muzak-filled walkways.

Ahoy! Something is coming… to Hawkins, Indiana! pic.twitter.com/BI4wFRVzvB

“Starcourt Mall has it all,” the fake commercial tagline reads and as eager fans can probably guess, that means the new setting will feature more than just corndogs and cavariccis. If the first two seasons are any indication, the mall will soon welcome a few new shoppers from the Upside Down. Just image the possibilities if the gang is holed up in the mall fighting demigorgons—while checking out the newest line of stonewashed denim at The Gap.

Besides the new setting, the teaser gives us our first glimpse of the newest Hawkins citizen, Robin, played by Maya Thurman-Hawke (Uma Thurman and Ethan Hawke’s daughter). Working alongside Steve in the food court means chances are poor Steve might finally find love again.

As the trailer advertises, the new mall will debut next summer, which could also be a hint at when Stranger Things season 3 will make its appearance on Netflix. The official premiere date has yet to be announced.

Netflix’s “Stranger Things” Is Coming to Universal Studios This Halloween