A new study reveals that it doesn’t matter if you’re gay or straight, because all parents are created equal. Okay, so you probably already knew this. But now science has set out to prove it. Recent research published in the Journal of Developmental & Behavioral Pediatrics shows that a child’s psychological adjustment doesn’t have much to do with the sexuality of his or her parents.

Researchers from Sapienza University in Rome studied three groups of Italian parents—70 gay dads who had children via surrogacy, 125 lesbian moms who used donor insemination and 195 heterosexual couples who conceived via spontaneous conception. 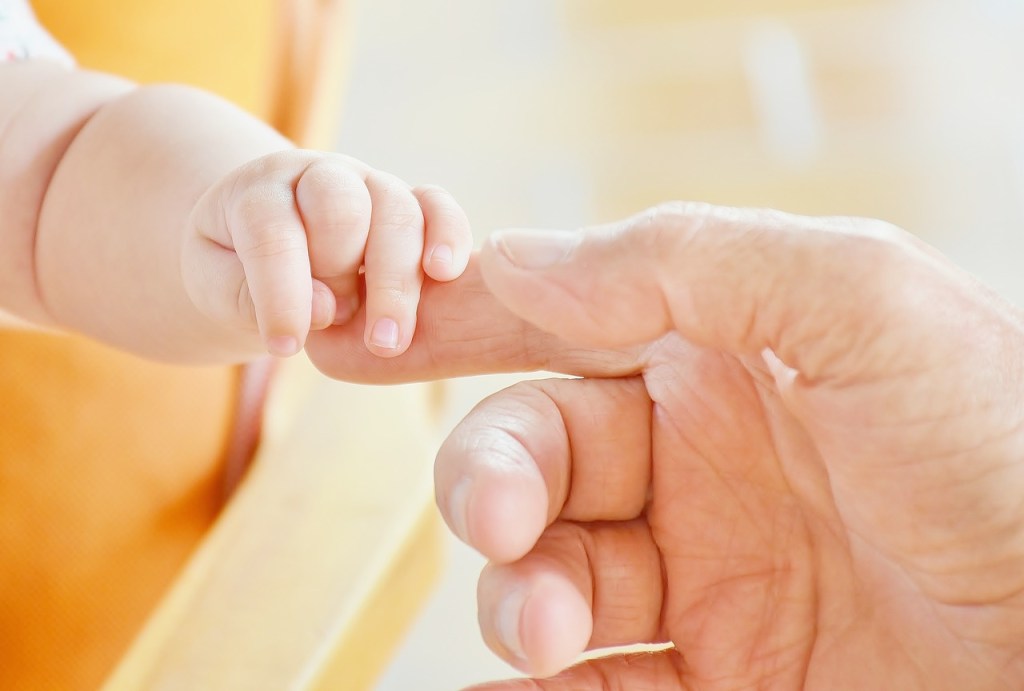 After the parents completed questionnaires about their own ability to successfully parent, how much agreement there was between parents, how their family functions and their child’s strengths and difficulties, the researchers reviewed the answers and compared them.

So what did the researchers find? When it comes to psychological adjustment, the data showed no major differences between the groups of participants. Even though the “difficulties” parents reported their children having were all within normal range, researchers found that the kids of same-sex parents tended to have fewer of these challenges than their peers in the different-sex parent group. Interestingly, gay dads also reported feeling more competent (in terms of parenting) and more satisfied in their relationship (with their partner/spouse) than the other two groups.

This research could have far-reaching implications not just for policy-makers, but for how the public at large both perceives and understands the diversity of family compositions.

Before You Shut Off Your Kid’s Tablet of TV for the Day, Read This