Somehow, some way, Vermonters have lived their lives without being able to shop a local Target––but those days are over. Today, Oct. 17 marks the soft opening for the first Target store in Vermont!

For years, the Green Mountain State has literally been the only state in the Union without the bullseye retailer, and frankly, we don’t know how they survived. It was just over a year ago that the company announced it would finally set up shop in Vermont, and now shoppers can hit up the new mini-store at University Mall in South Burlington.

Since the store’s official grand opening isn’t until this Sunday, Oct. 21 we don’t have all the glossy red details yet, but here’s what we do know. The new location is within walking distance from the University of Vermont and next to the downtown area with a lot of tourist traffic.

Vermont’s Target is known as a “flexible format” store, which is about half the size of typical store, coming in at 60,000 square feet. This style allows the store to tailor merchandise to the local market and it can also squeeze into retail spaces it otherwise couldn’t. 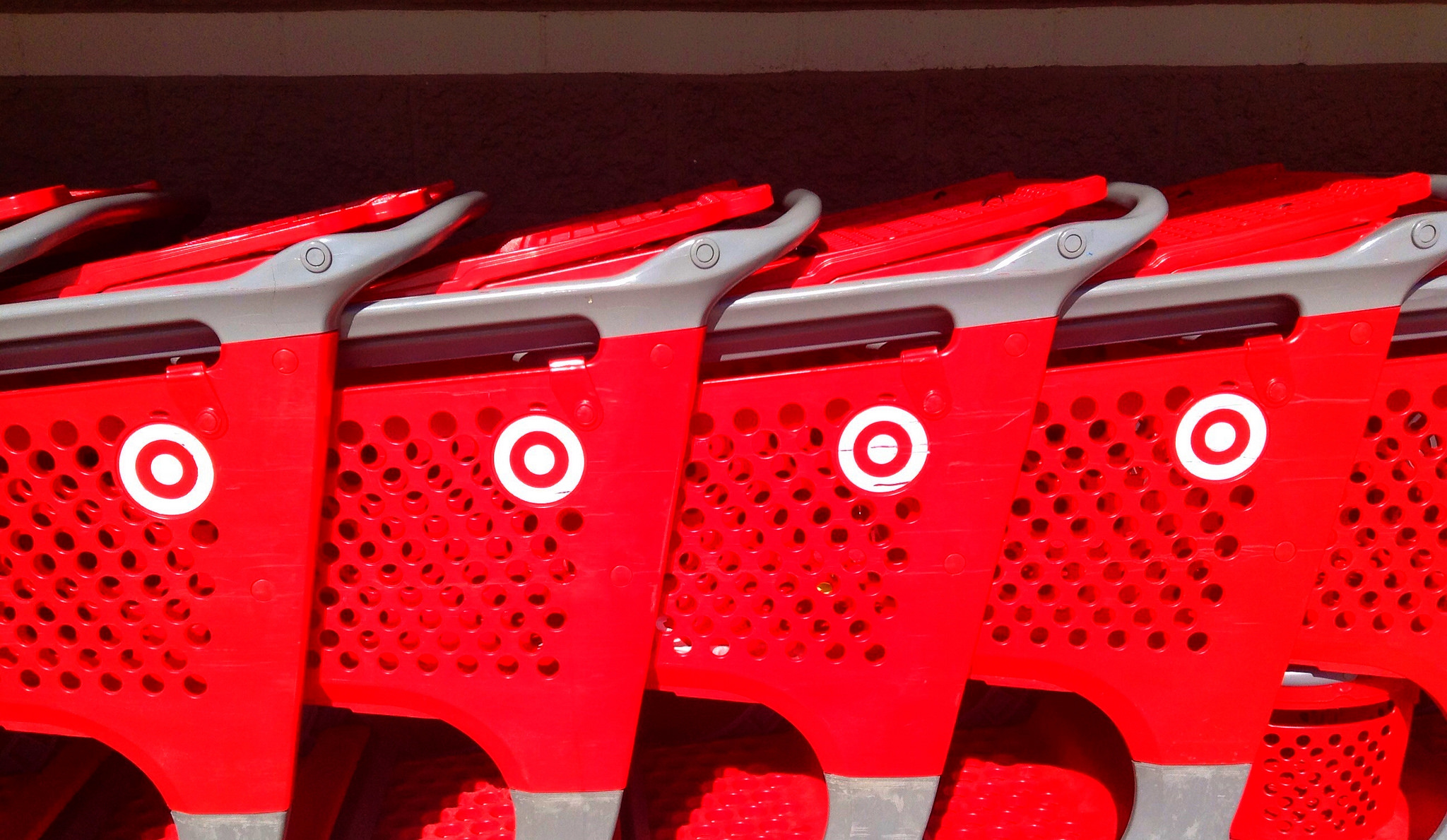 But just because the store is on the smaller size, doesn’t mean it won’t have everything shoppers love about Target! It will sell groceries, the usual array of Target products and a Starbucks. It’s the first store in the northeast to have a drive-up, so customers can order online and have store-to-car door delivery.

It’s been over 50 years since Target first opened its doors, so you can imagine the excitement that’s been brewing with Vermont residents. On Twitter, people were super psyched that Target was finally opening its doors in Vermont.

I know that chains are evil and I should support local business and capitalism sucks and so on.

But also: I am SO EXCITED that Vermont got a Target!!!

#Vermont is the last state in the U.S. to get a @Target and it opens today, people. #thisisnotadrill 🎯

And some people were just as shocked as we were to learn that the bullseye retailer wasn’t accessible to everyone––yet.

If you’re a lucky Vermonter in South Burlington, we wish you well on your first Target experience! Be sure to shop the new store at 155 Dorset St., South Burlington just as fast as your legs can take you.

Target Is Coming to All 50 States!

Target to Hire 120,000 Seasonal Workers for the Holidays: What You Need to Know