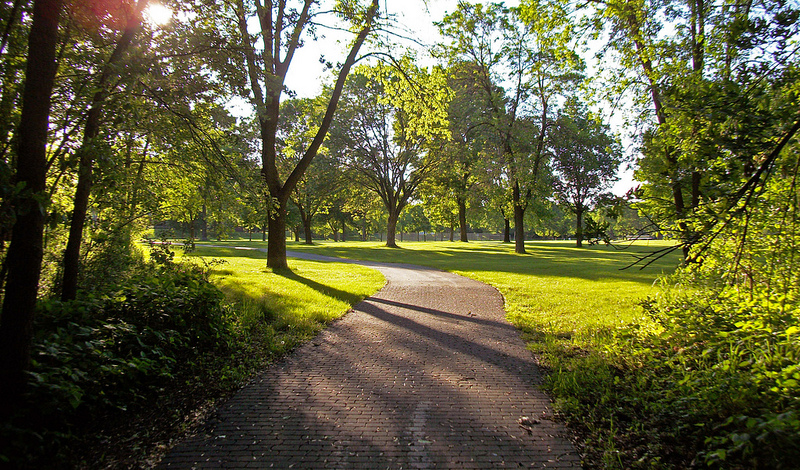 Having a park just a hop, skip, and a jump from home is necessary for a mom’s sanity, especially when you live in a big city or don’t have a lot of outdoor space of your own. With parks being such a valuable asset to families and communities in general, a recent study has ranked the cities with the best parks in hopes of encouraging other cities to follow suit.

Every year The Trust For Public Land releases it’s ParkScore Rankings list, a list of the top major cities in the country for parks. The rankings are based on three categories including acreage, facilities and investment, and access, which is the percentage of the population living within a ten minute walk from a park.

This year’s top prizes go to two cities in Minnesota, with Minneapolis taking first place and St. Paul second overall. However, San Francisco, which took third place overall, became the first city in the nation with a 100 percent score in the access category, meaning every single resident in the city can reach a park within a ten minute walk. That’s definitely something to be proud of. The rest of the top ten cities include, Washington D.C., Portland, Arlington, Virginia, Irvine, New York, Madison, and Cincinnati.

For the full list of the 100 ranked cities, check out the ParkScore site.

Did your city make the top of the list? Share your favorite park to visit in the comments.