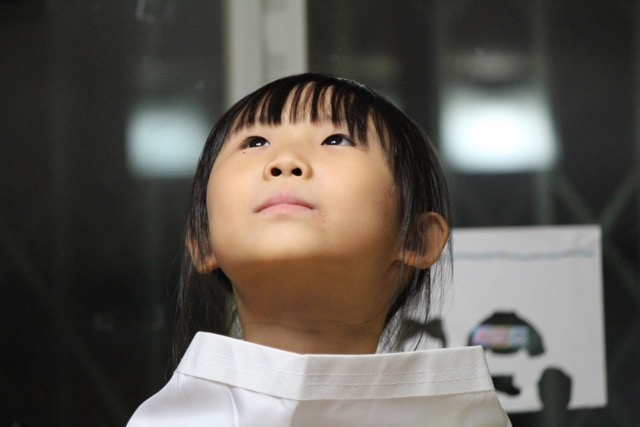 We all consider our children precious, and equally so their development and progression as people. But as parents do we really understand what’s happening, at a scientific level, within the minds of our children?

Take for example one statistic: that scientists now know that around 1 million neural connections are formed every second in the developing mind of a child. This extraordinary level of brain development only occurs once in the lifetime of humans – during early childhood. Not many people appreciate the true marvel at which young brains develop.

This flurry of brain activity is characteristic of the broader cycle that occurs in the development of children. The most important thing to understand is that the brain is built up over time and because of this, experiences early on in a child’s life change the architecture of the brain and impact how it adapts and responds later in life. Like a building with a sturdy foundation, well-developed experiences early in life gives a good basis for learning later in life. But the opposite is also true: a poor foundation in a child’s early development can mean hardship for a child trying to build out their skills later in life.

As research at the Harvard Center for the Developing Child explains: neural connections grow as children get older (reaching up to 1 million new connections a second). But at a certain point in early childhood, the number of neural connections peaks and then declines. The process, called pruning, helps the brain specialize its functions along certain neural pathways and become more efficient.

A result of this process is that brain pathways that developed during childhood become entrenched and are difficult to change after they are set in. You may have heard of the phrase ‘brain plasticity’, referring for the brain’s ability to adapt and rewire itself in response to its environment. Because the brain specializes along these pathways, brain plasticity decreases as children become older. Parents should know that the experiences in the first few years have an enormous impact in later development.

Ultimately, the most important take away is that the development of a child’s brain is especially important and sets the stage for later life. 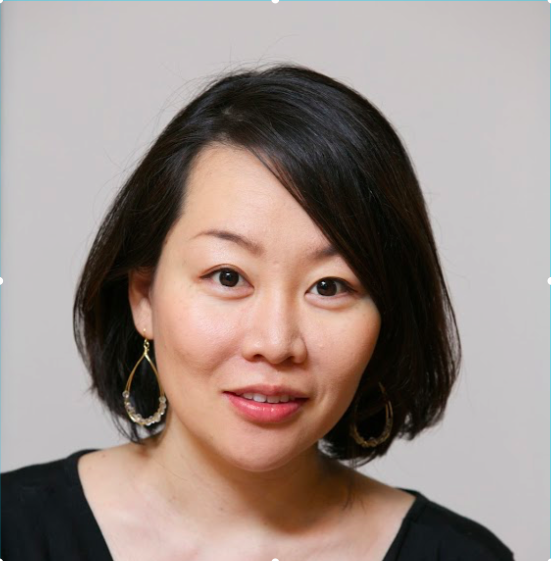 I'm a NYC mom who is passionate about early education. I created Dearest to solve the quality issues of child care in the city, by connecting families with community of educators who can take excellent care of the children while inspiring and teaching them. (www.dearest.io)