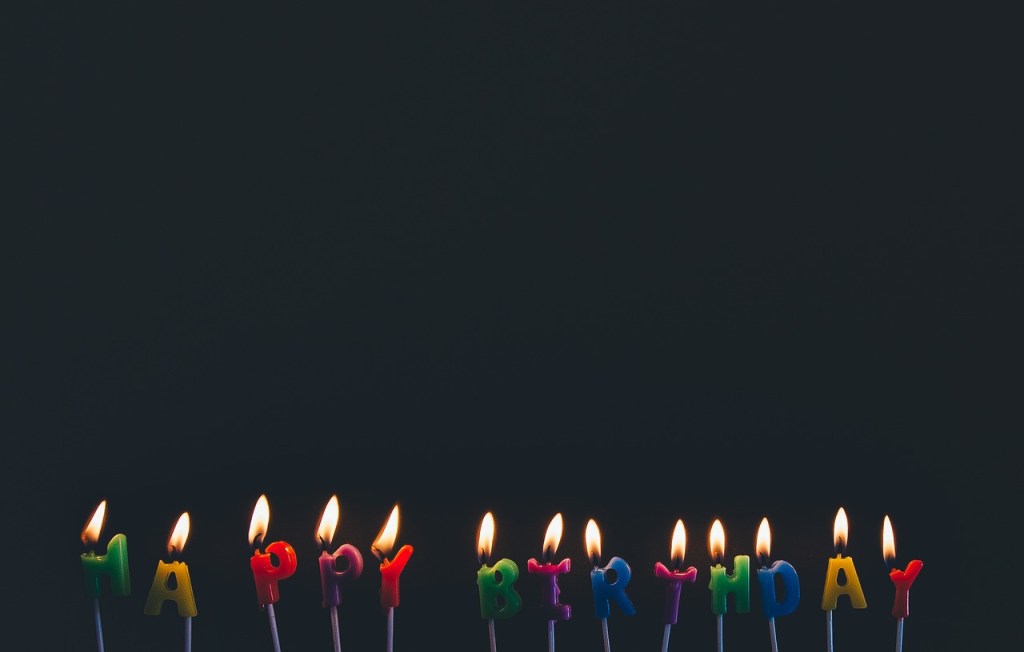 The month you were born can influence a lot more than your horoscope, studies have shown it can affect your personality and habits. New research suggests that it can even predict your baby’s future success, and if that birthdate happens to fall in September, then things are looking bright.

A recent study by the National Bureau of Economic Research showed that kids born in September had a higher rate of academic success. The truth is that the outcome has less to do with birthdays and more to do with school policies. The study itself was actually looking to find an answer on whether redshirting practices are actually effective. If you’re not familiar, redshirting refers to the idea of holding back your child from starting school in order to set him or her up to be older and more mature among peers. The results showed that the age kids started school had a significant impact on their cognitive development and test scores throughout primary school and through college.

In many school districts the cut-off dates for enrollment in kindergarten are determined by a student’s age in the month of September, therefore, as the study shows, those kids born in September are often redshirted by default as they end up being the oldest in their class due to missing those enrollment requirements and having to start school later. While this is a win for those September babies, it raises the question of whether all kids couldn’t benefit from being older when school starts.

Do you think kids benefit from starting school later? Share your thoughts in the comments below.