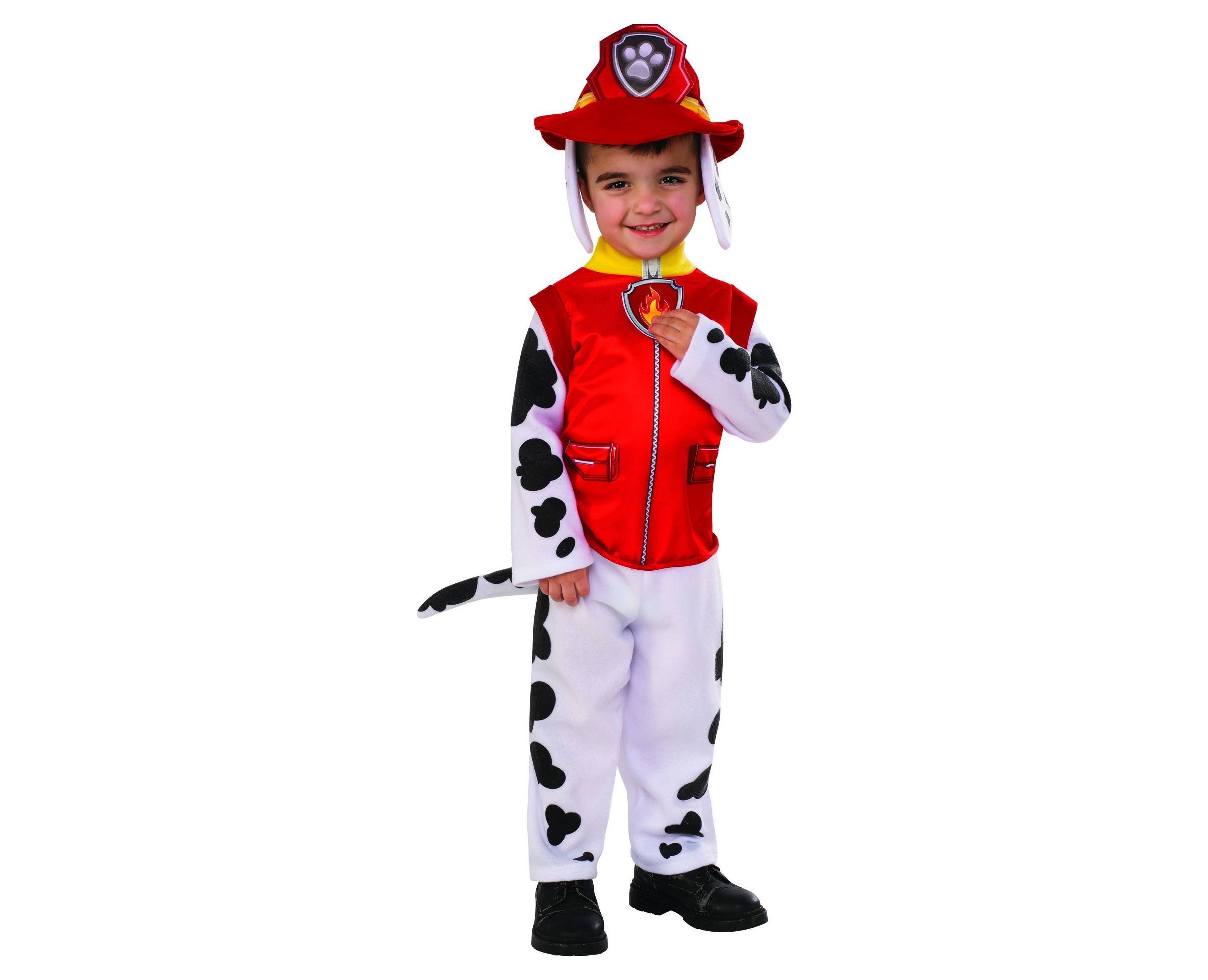 Ahh, the Halloween costume. Your child starts planning it sometime around July 4th. But your kiddo’s lofty ideas don’t always come to fruition. Right? Yeah, he wants to create an exact replica of the Millennium Falcon and wear it around his waist. Not going to happen. But there are plenty of picks that are…umm, shall we say easier. And we’ve got the top Halloween costumes for 2017!

Long gone are the days when kids grabbed a plastic mask from the corner store, pulled a pillowcase off of their bed and headed out for a night of trick-or-treating. Kids want the creative costumes they see on their favorite characters. And that’s exactly what’s in for this year’s Halloween selection. According to Walmart, licensed character costumes rule.

What’s your child’s Halloween costume pick this year? Tell us in the comments below.