You might see some changes to your child’s school lunch menu soon as the U.S. Department of Agriculture plans to ease nutrition requirements. While lawmakers argue that schools need more flexibility to serve meals that kids will actually eat, these new school lunch requirements are raising concern from nutrition experts.

The school lunch standards established in the last five years required schools to serve only whole grain-rich breads and pastas unless granted a waiver. The new rules will change this to require that just half of the weekly grains in the school lunch and breakfast menu be whole grain-rich. The reason for the change is to provide schools with more enticing options. The School Nutrition Association argues that since the healthier nutrition standards took effect, participation in the school lunch program has declined nationwide by nearly 2 million students per day. 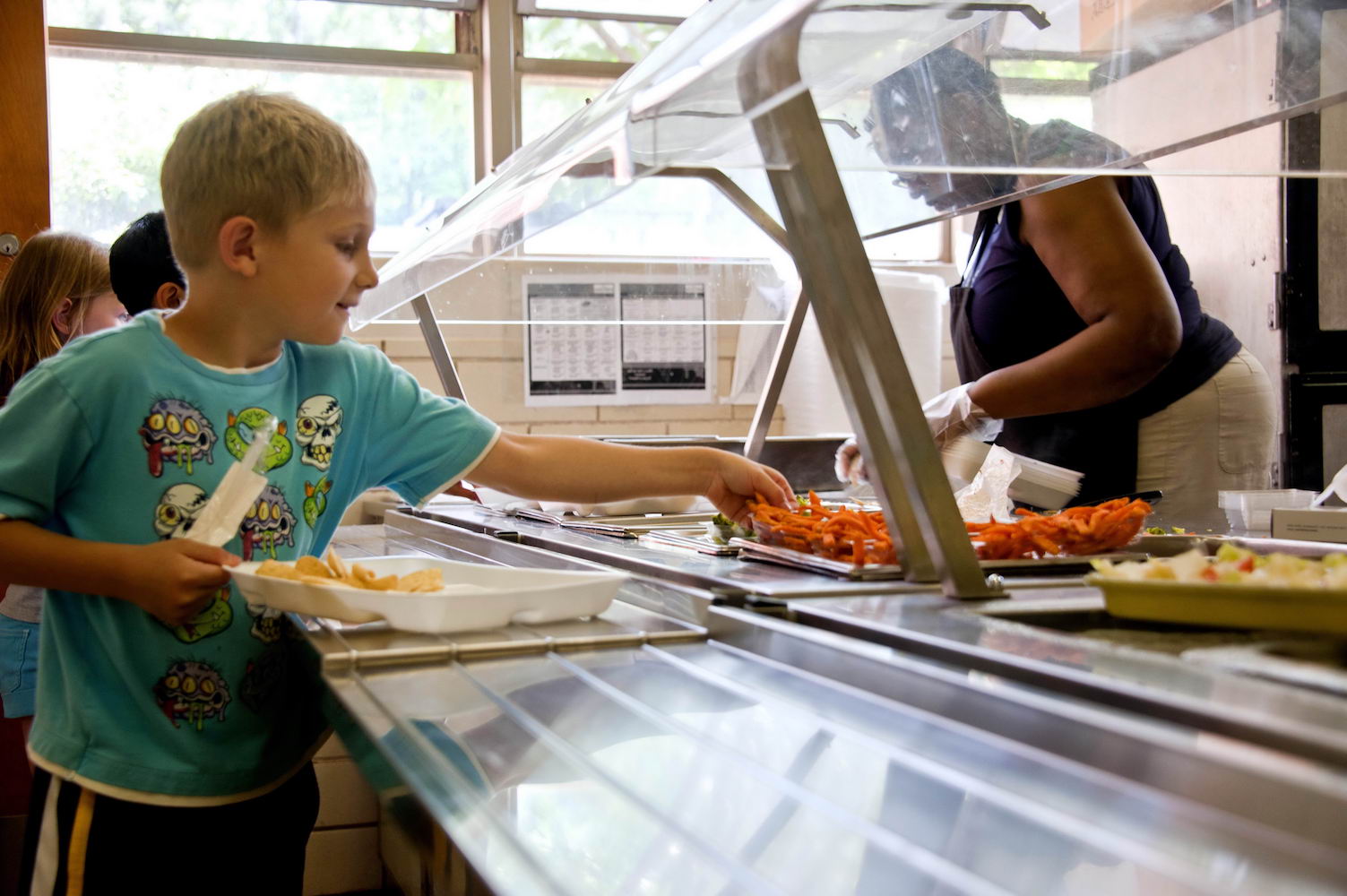 “If kids are not eating what is being served, they are not benefiting, and food is being wasted,” Agriculture Secretary Sonny Perdue explained in a statement announcing the amendments.

In addition to the reduction in required whole-grains, the USDA’s School Meals Rule will also be amended to allow vendors to permanently offer flavored, low-fat milk. A third amendment also makes major changes to a previous effort to reduce sodium levels in school meals.

Schools will now have an extended period to reach the second phase of a three-step program to cut back sodium, with a new target of 2024-2025 to complete the second phase. The third and final sodium reduction target, which was set to be completed by 2022-2023, has now been eliminated entirely.

In a statement, Margo Wootan of the Center for Science in the Public Interest noted why this is such a concern. “This will mean that school lunches will fail to be consistent with the Dietary Guidelines for Americans, as is required by law.” Likewise, The American Heart Association also issued its own statement asking schools to stay committed to serving healthier foods.

The statement reads, “When it comes to our children’s health, there should be no ‘flexibility.’ Failing to meet the science-based sodium standards for school meals originally adopted by USDA will put kids’ health in jeopardy.”

These Trendy Snacks for Your Kids’ Lunches in 2019 Are Healthy, Too

Here Are 2019’s Healthiest Food Trends, According to Whole Foods

How to Get Your Kids to Eat & Love Their Veggies