Scooby and Shaggy usually steal the show when it comes to any Scooby-Doo episode, but that’s about the change. HBO Max has announced a new series is on the way with Warner Bros. Animation and it’s all about the “unsung and underappreciated brains of the Scooby-Doo Mystery Inc. gang, Velma Dinkley.”

VELMA has a ten-episode series and it the main gal will be voiced by executive producer Mindy Kaling. Before the kiddos get too excited, parents should know this is styled as an adult animated comedy series. 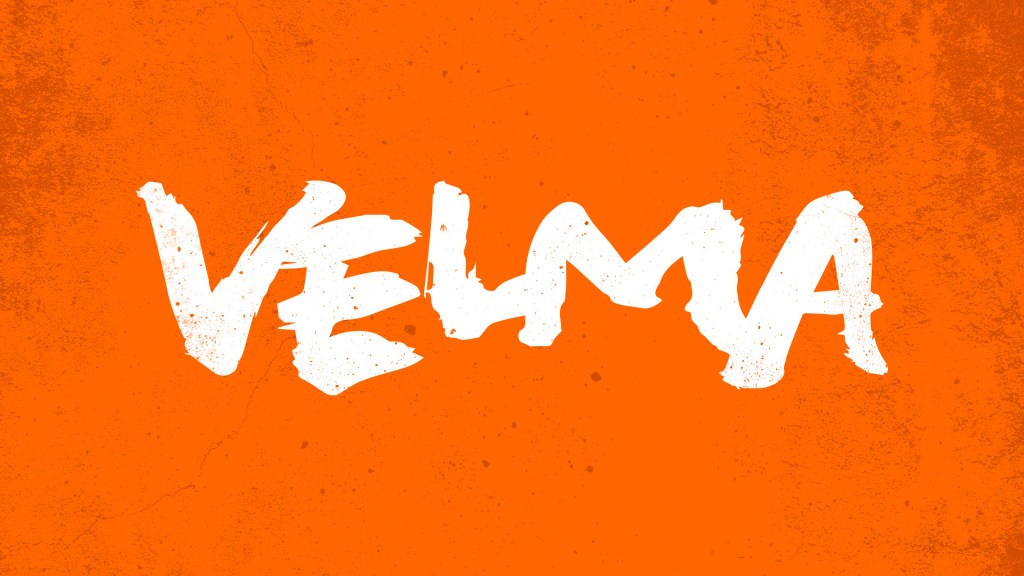 The series is slated to be a brand new spin on the origins of Velma and shines a light on her colorful past. Not much else is known about the series, including air date so stay tuned!