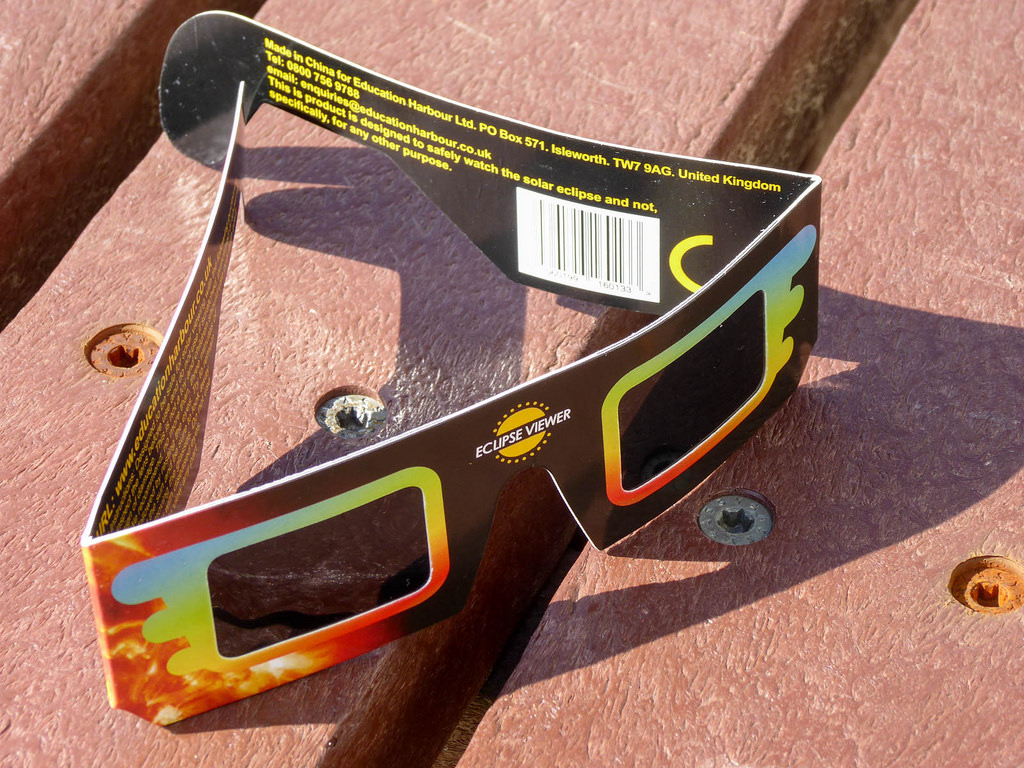 If you haven’t gotten your eclipse glasses yet, you’re not entirely out of luck. From a few last-minute places to check this weekend, to making your own DIY eclipse viewer, there are still ways you can safely view the event.

While it’s probably too late to score glasses online, there are a few spots you might want to check while you’re out and about over the weekend. According to the American Astronomical Society’s website, several national retailers you might not expect have been selling eclipse glasses in store. The AAS lists 7-11, Best Buy, Kirklands, Kroger, Lowe’s and Wal-Mart among several retail locations that have been selling the glasses. While there’s no guarantee which locations are stocking them or whether they have any left, it’s definitely worth checking when you make that Slurpee run.

Libraries across the country have also been giving away free glasses through the STAR Net program. While many have already run out, it’s a good idea to check with your local library in case they are hosting an event the day of the eclipse, in which case they may have some available for attendees.

If you’ve exhausted all your options, there are still a few ways you can safely check out the eclipse with nothing more that a cereal box and some other household items. Check out the video below from the NASA Goddard Space Center to learn how to make your own pinhole projector out of an empty cereal box.

What are your plans for watching the eclipse on Monday? Were you lucky enough to score a pair of glasses? Tell us in the comments below.