October is in full swing, which means it’s time to fill up on pumpkin spice everything. And when it comes to only the most loyal and true of PSL fans, one state takes the lead over the rest. So which state drinks the most pumpkin spice lattes? You might be surprised.

In a clever study, financial services company Square analyzed data compiled from its card readers used at small businesses, like local coffee shops and cafes. They found that Oregon purchased the most pumpkin spice lattes compared to any other state—followed by Wisconsin, Ohio, Iowa and North Dakota, adjusting to account for state population. 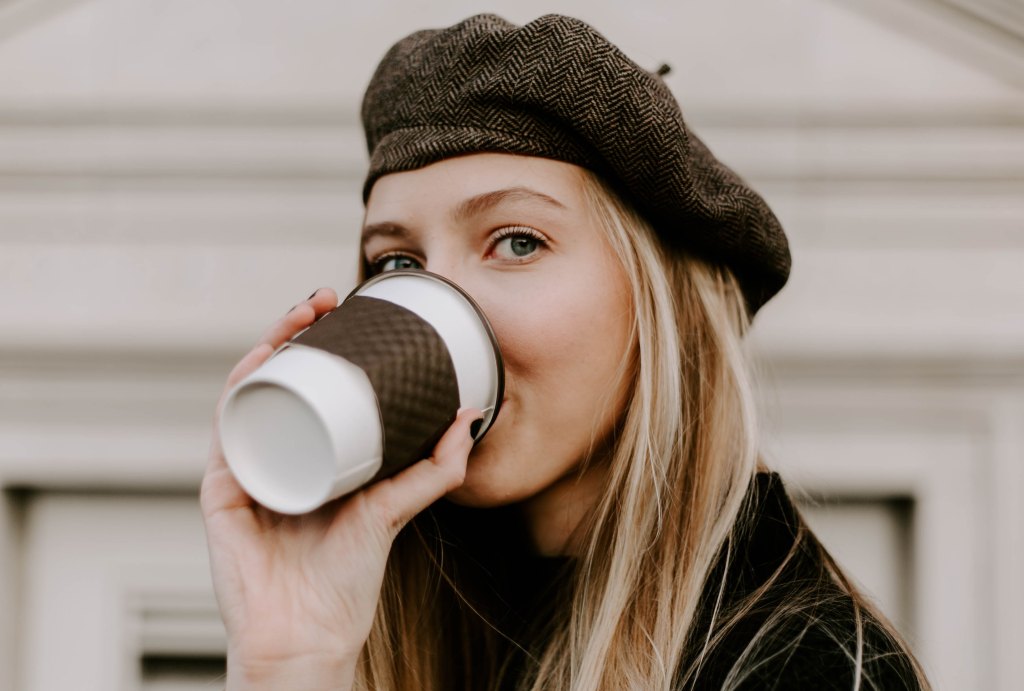 The states with the fewest drinkers pumpkin spice lattes? Vermont and Maine, interestingly enough. (Although, seeing as how that’s strict maple syrup territory up there, it’s not entirely surprising. Seriously, maple lattes are pretty rad.)

Square also looked at the cost of pumpkin spice lattes across the nation and found that North Dakota came out on top with the least expensive drink averaging $3.56. The priciest PSL can be found in Tennessee, where the cost is $5.

Of course, this data doesn’t account for purchases made the OG pumpkin spice latte headquarters, a.k.a., Starbucks. Since Starbucks is likely the biggest seller of PSL across the country, the numbers might tell a different story if Square could have included those numbers—but the Green Siren wouldn’t divulge those sales figures to Square.

Do You REALLY Love Your PSL? There’s a Support Group for You Pumpkin-Heads

Starbucks PSL Everything Is Finally Here at Your Local Grocery Store